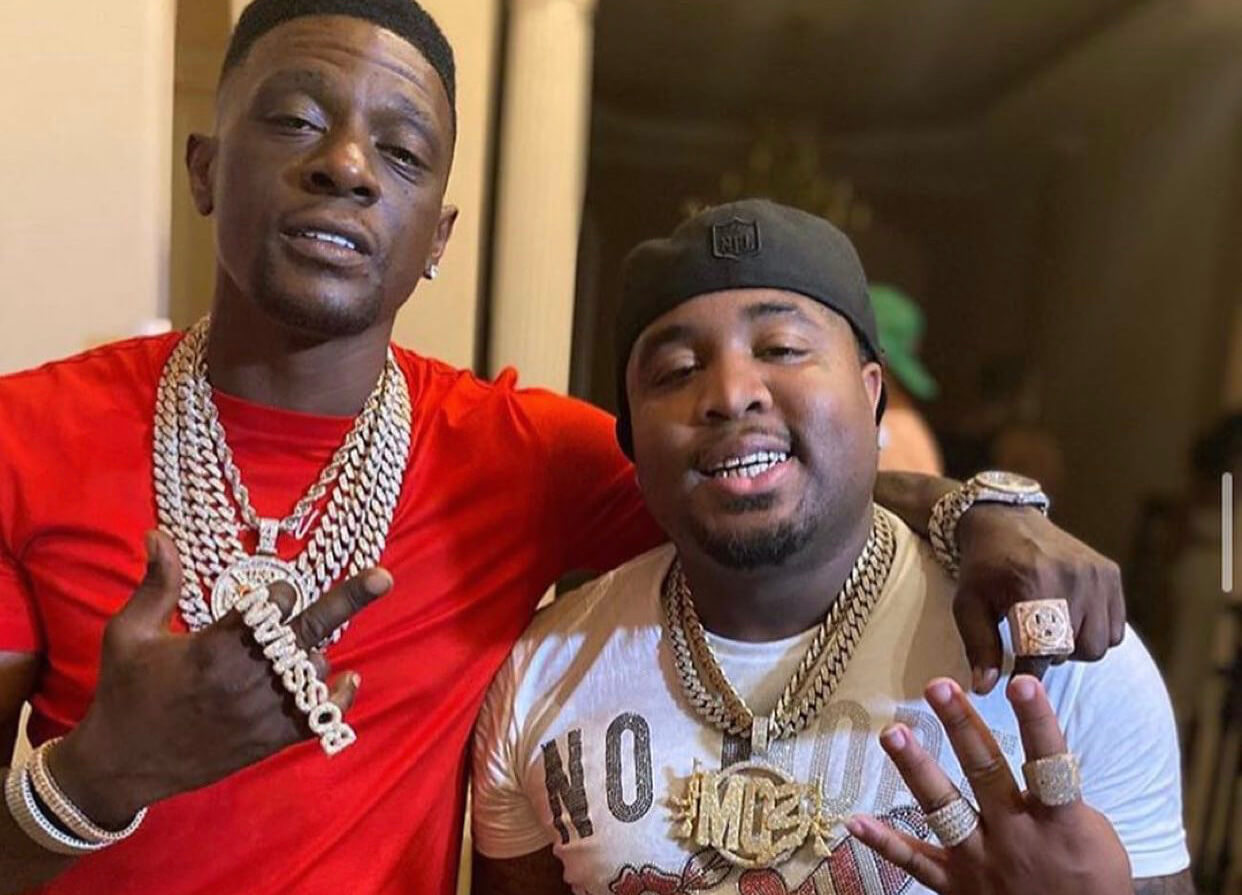 Boosie is in the hospital after being shot in the leg while honoring the life of a rapper who was murdered in Dallas, Texas. Boosie Badazz was driving through Dallas in a sprinter van when his vehicle was struck by bullets, one shot hitting the artist in the leg, according to multiple reports. He was rushed to the hospital to receive medical care, after being struck by a bullet below the knee.

The Louisiana rapper was in Dallas to pay tribute to fallen artist, Mo3, who was gunned down on a Texas highway last week.

Officers responded to the shooting at the “Big T” strip mall parking lot, according to law enforcement sources. Witnesses reported that someone called 911 after hearing the gunshots. The shooters reportedly fled the scene, and there have been no arrests. The police have also not arrested any suspects in the Mo3 murder case.

The 28-year-old Dallas rapper was killed after a suspect exited his vehicle and shot him several times. Mo3 was transported to a hospital but did not survive his injuries. Authorities say that there is no evidence of a connection between the two shootings, and it remains unclear if Boosie was struck by a stray bullet or was intentionally targeted.

Boosie is expected to make a full recovery.