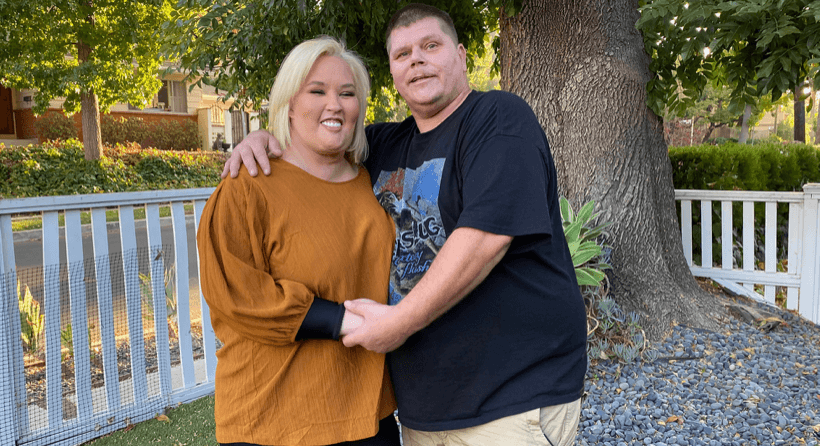 “Mama June” Shannon flaunted a new look in a recent photo shoot after undergoing a dental makeover and a plastic surgery for her “triple chin.”

Gina shared that the We tv personality traveled from Georgia to California to undergo liposuction and a tummy tuck, but her plans changed at the last minute. 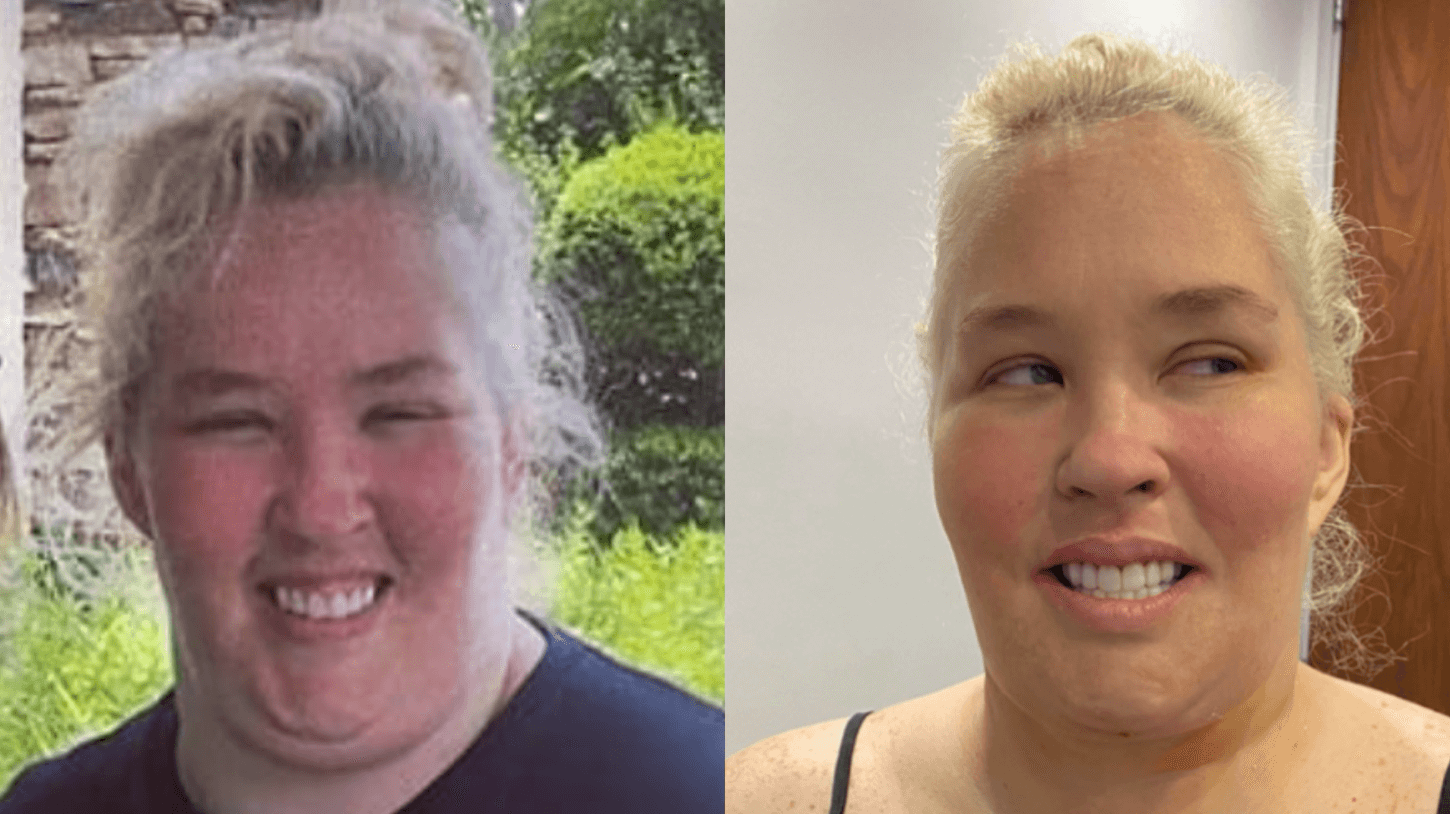 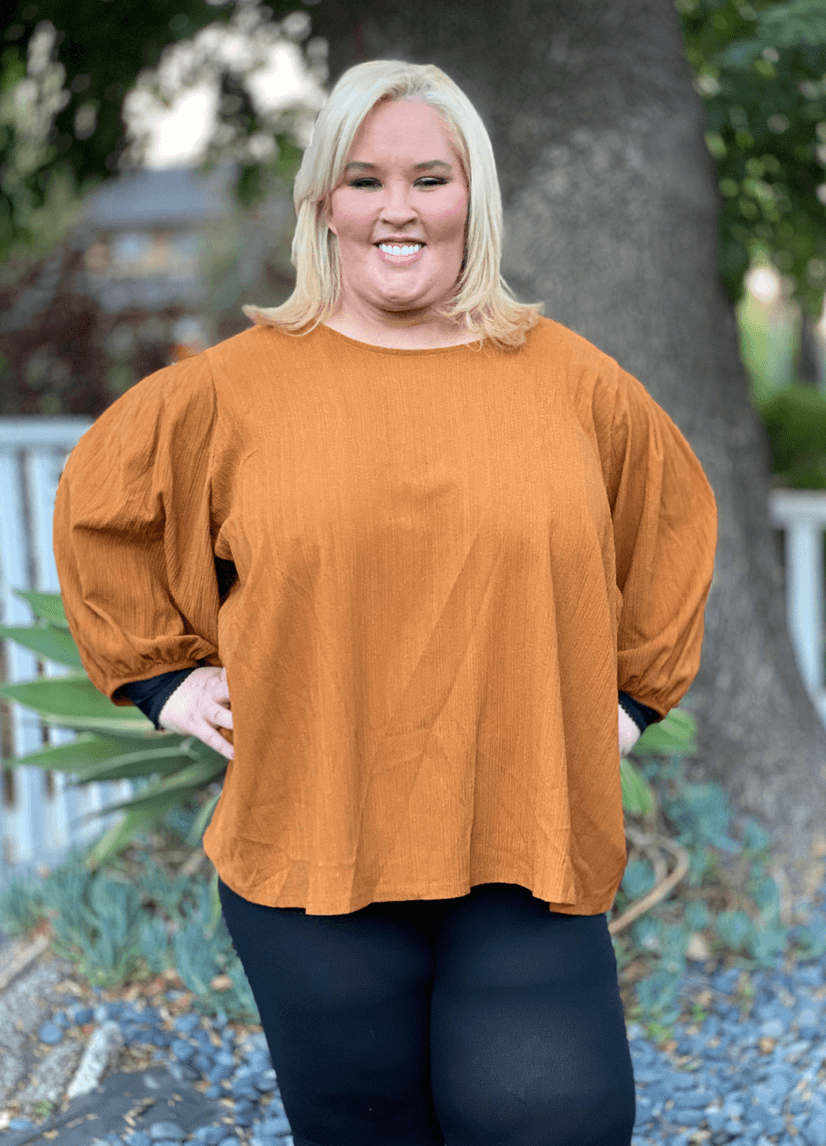 “New month, new beginning, new start, new mindset, new focus, new intentions, new results,” June’s November 1 Instagram post read. “So true thought I would share this with y’all and every day is a new day u [sic] just have to tell yourself, ‘I’m going to do better today then [sic] I was yesterday,’” June noted in the caption.

June’s boyfriend, Geno Doak, also scored a makeover, which included a gastric sleeve surgery, a lipoma removal on his neck and head, and a $40k  set of veneers.