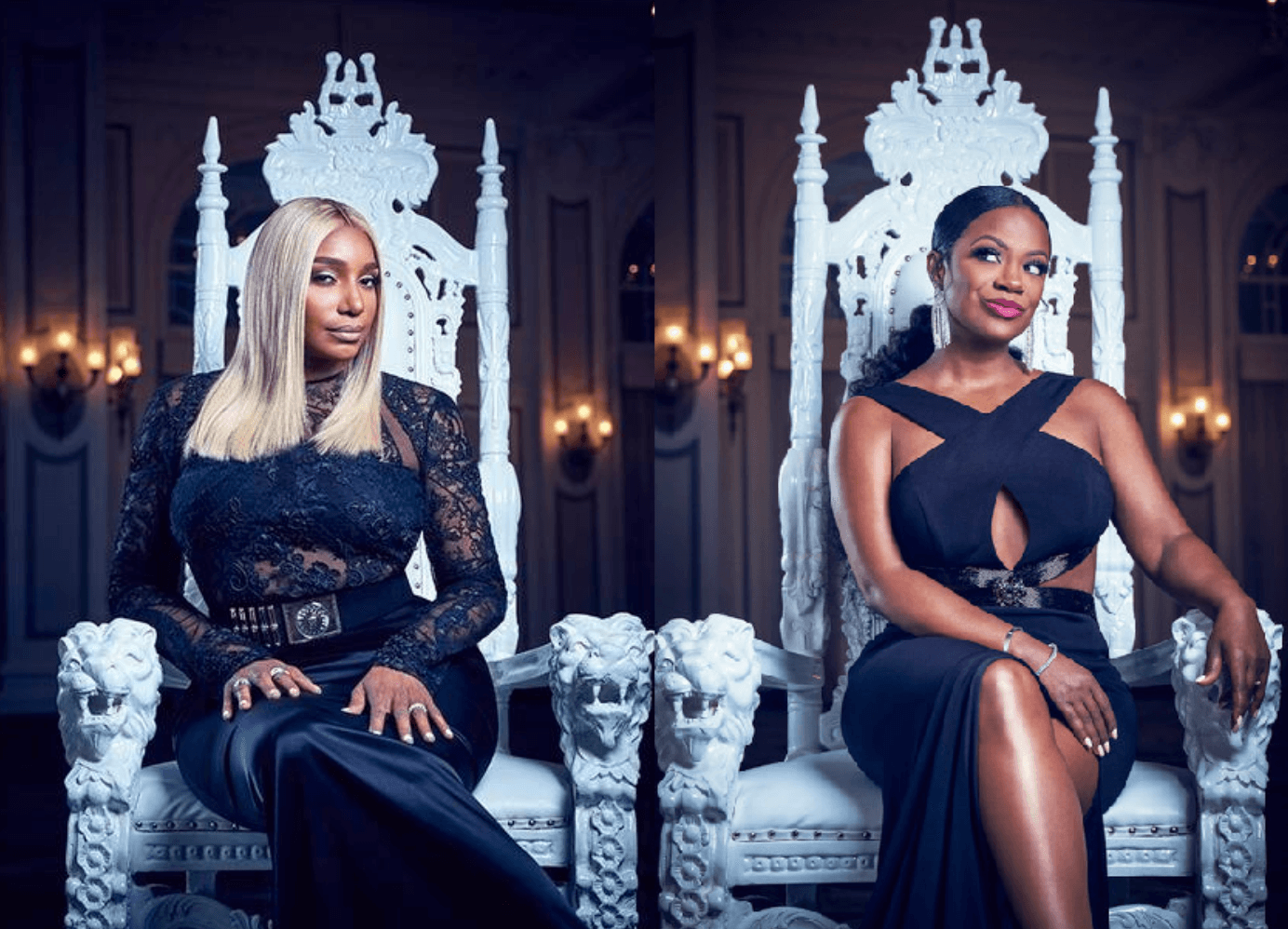 Kandi Burruss recently gave her thoughts on NeNe Leakes’ departure from The Real Housewives of Atlanta.

Kandi and NeNe’s relationship on the show was a pretty fickle one. When things were good, they were good, and when things were bad, they popped off on each other. But with the premiere of season 13 less than a month away, NeNe’s absence is being felt more than ever.

Kandi Burruss appeared on ‘STEVE on Watch’ and admitted that NeNe’s departure from the show is a loss for the franchise. “She will be missed on the show for sure,” Kandi said to Steve Harvey.  “I’m not trying to take anything from her. She was a great addition to the show.” 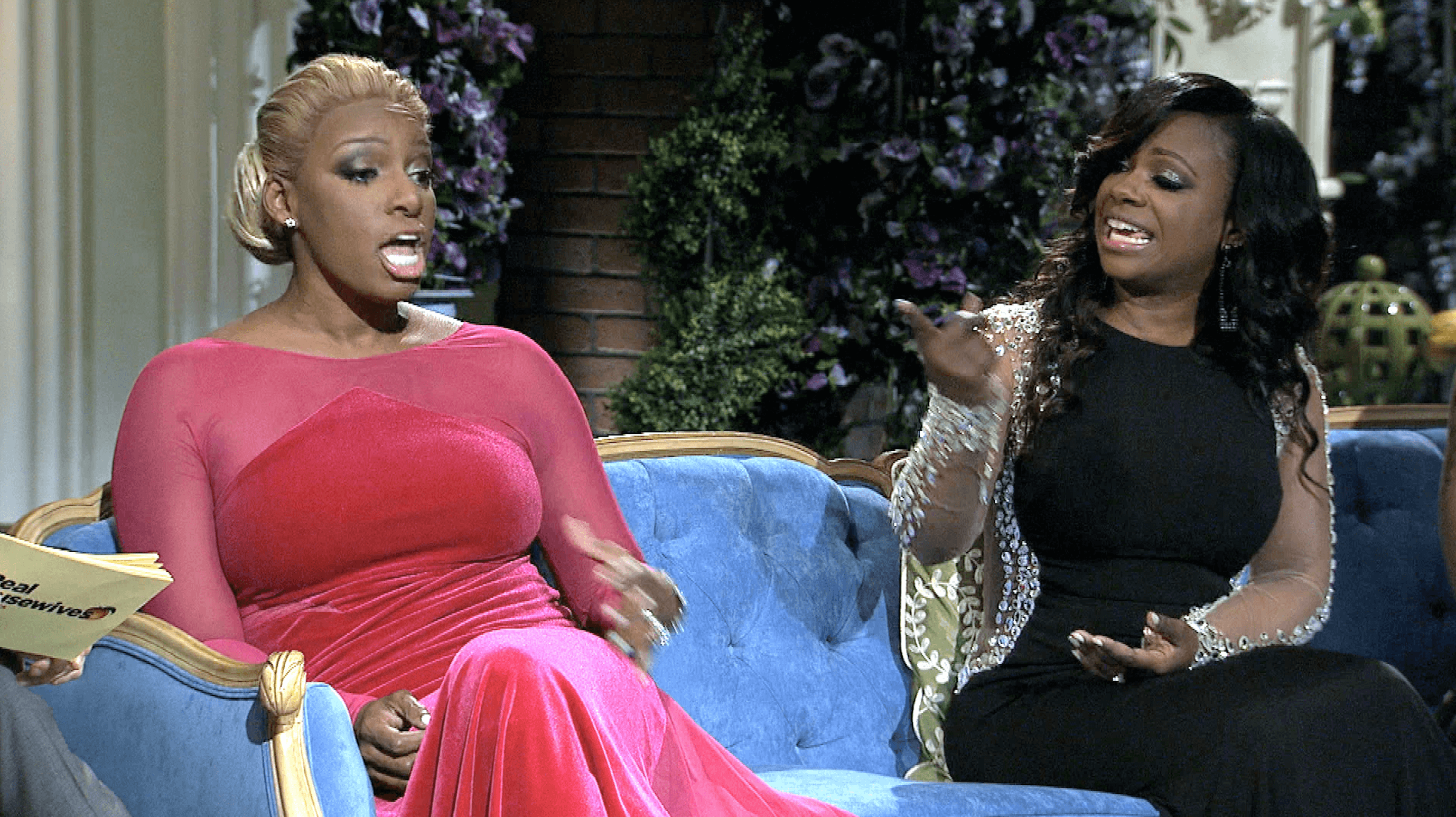 According to Kandi, her friendship status with NeNe hasn’t changed. “We don’t really talk,” she told Steve. But that didn’t stop Kandi from admitting that she hopes NeNe returns to the show at one point since the Glam-ma only chose not to return for season 13.

The Real Housewives of Atlanta premieres on Dec. 6, on Bravo.