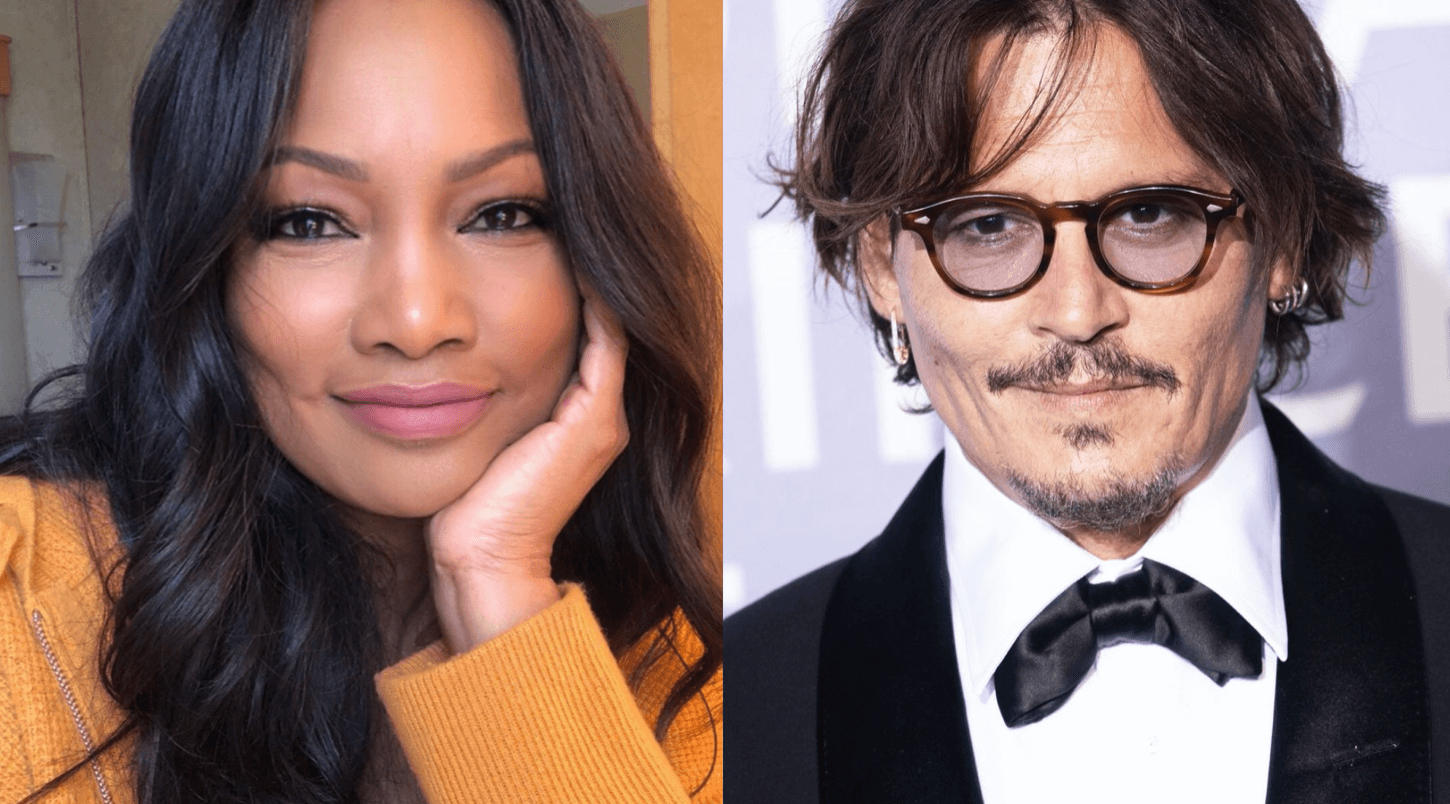 Garcelle Beauvais has fans on the edge of their seats after spilling some juicy tea about the time she kissed actor Johnny Depp.

RELATED: Garcelle Beauvais Confirms Return to ‘RHOBH’ For Season 13 After Vowing To Quit Without Denise Richards!

On the Nov. 10 episode of The Real, Garcelle Beauvais told her co-hosts how she met Johnny Depp prior to the both of them making it big in Hollywood. The Real Housewives of Beverly Hills recounted the night she met the Johnny Depp while hanging out with a girlfriend at a Miami nightclub.

“We were dancing all night on the dance floor and she goes, ‘Have you noticed this guy’s been standing over there watching you all night?'” Garcelle began. “So by the end of the night, he got the nerve to come up and say, ‘Hey, I’m in a band, I’m doing a music video, and I’d love for you to be in it.'” 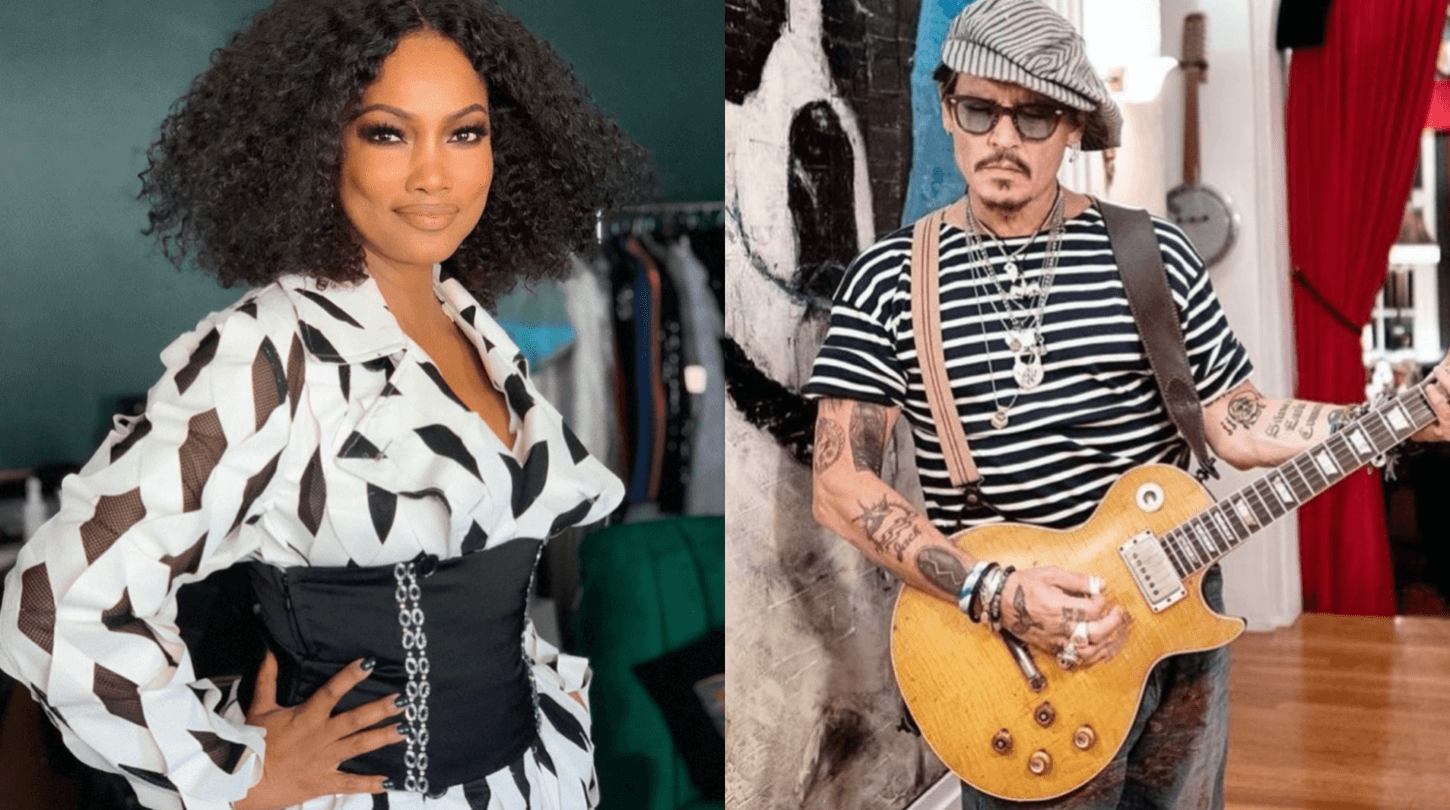 Garcelle gave in to the mysterious musician.

“And I was like, you know, we exchanged phone numbers and he was living with his sister and her two kids,” she continued. “Listen, this was way before he was Johnny Depp.”

Loni Love thought Garcelle’s Johnny Depp tea would be piping hot, but when she realized the two met before Johnny became famous, she disappointedly chimed in, “Ohhhh, this was before he was famous. Oh, okay. I’ll put down the tea.”

Garcelle continued with her story, detailing the first time she and Johnny hung out.

“So we hung out one day and that was at his sister’s house. And he planted one on me,” Garcelle said before describing the kiss. “And you know, he hadn’t… he hadn’t, ya know…. perfected the kiss yet—I guess is how I’m going to leave it,” she concluded her story with a chuckle.