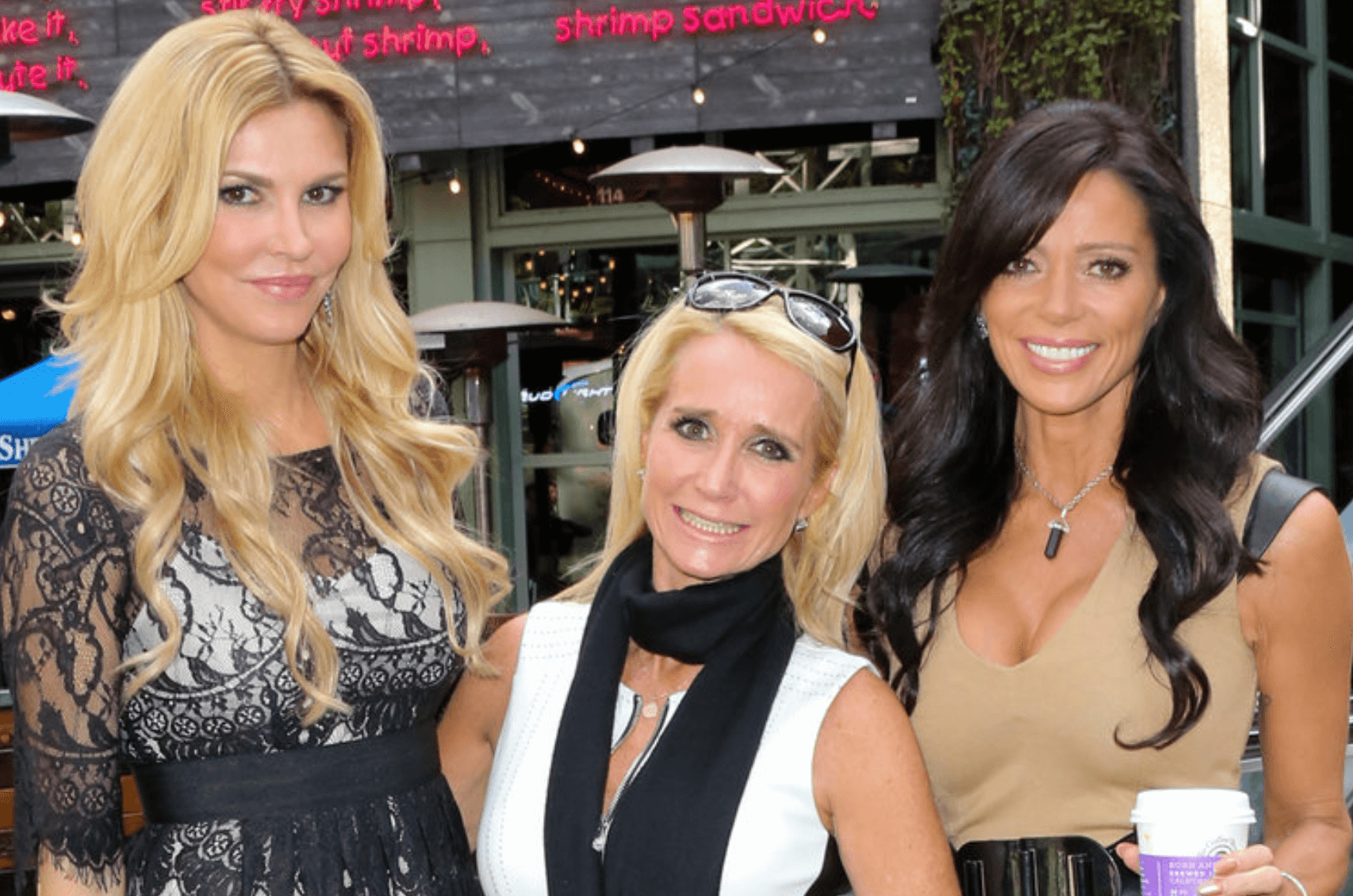 Kim Richards is being accused of having a fling with Real Housewives of Beverly Hills alum, Brandi Glanville. Fans know that Denise Richards alleged that Brandi had told her that she had hooked up with other women connected to the show, and now sources have allegedly identified Kim and former cast member, Carlton Gebbia as two of Brandi’s partners.

“There was a dude that came in and the three of them all kind of had a little rendezvous, ménage à trois,” the insider alleged.

Viewers will remember that Denise hinted that Brandi had spilled about past flings after she was faced with an allegation that she had hooked up with Brandi during a 2019 trip to Northern California. Most of the ladies didn’t buy Denise’s claims, and believed that she was trying to distract from her own cheating scandal. 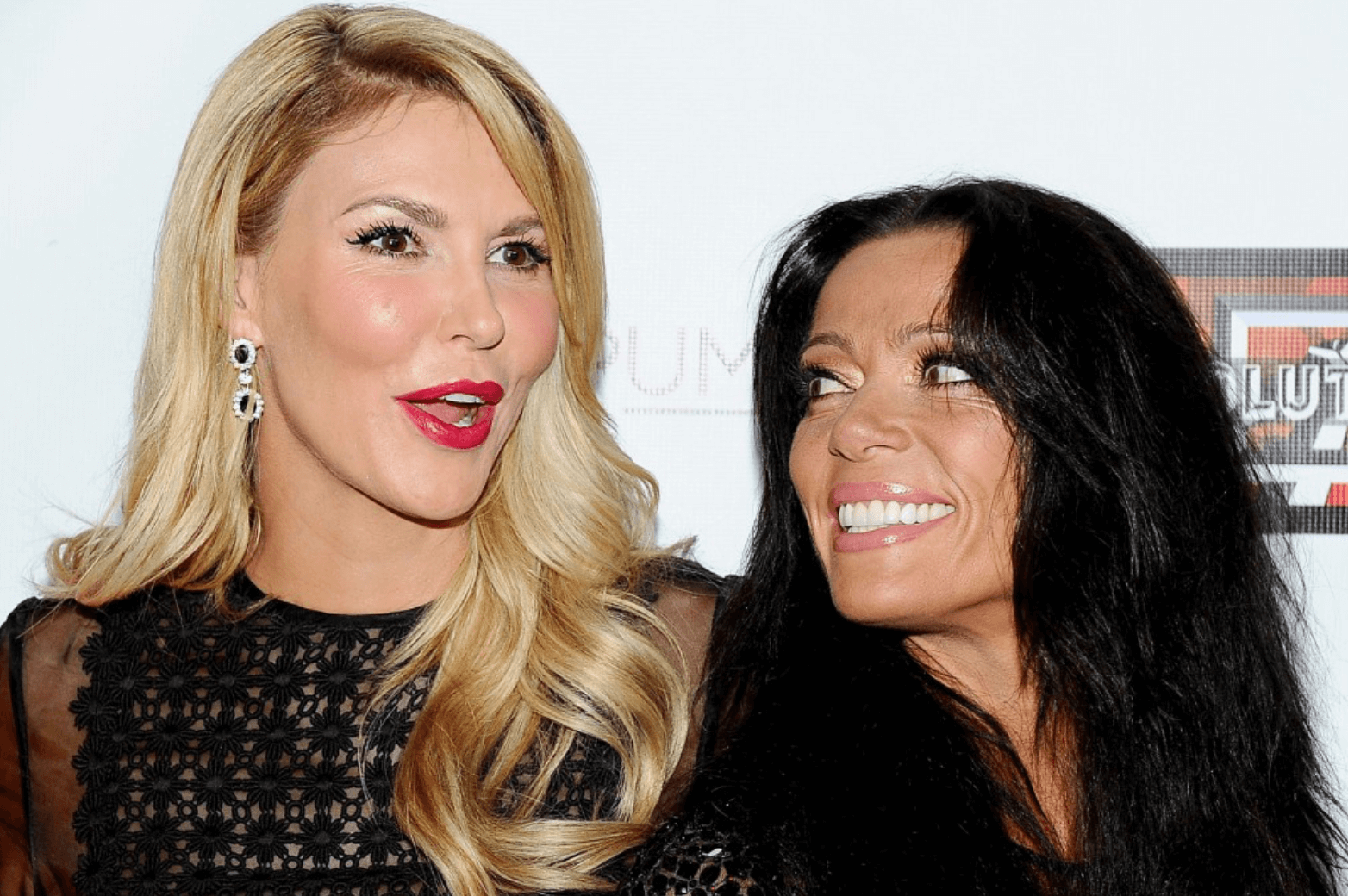 “Kim wasn’t there to defend herself. It would have looked really bad had she actually exposed Kim on the show as the person that Brandi slept with,” the podcast host explained.

Peter alleged that Brandi had hooked up with Carlton while she was married to her now ex-husband, David Gebbia.

“They had a little fling because Carlton had an open marriage and they liked three-ways,” he alleged.

Brandi reacted to Denise’s claims during an August episode of her podcast, “Unfiltered.” She denied the ex RHOBH star’s allegation and insisted that she had only had a sexual encounter with Denise.

“[Denise] made up crazy stories about me. If she just wanted to say, ‘Brandi is lying. That didn’t happen,’ that’s her prerogative. But I’m not lying. It did happen. And then to make up stories about sleeping with the other women, I’ve never slept with anyone in that cast except for Denise,” Brandi said.