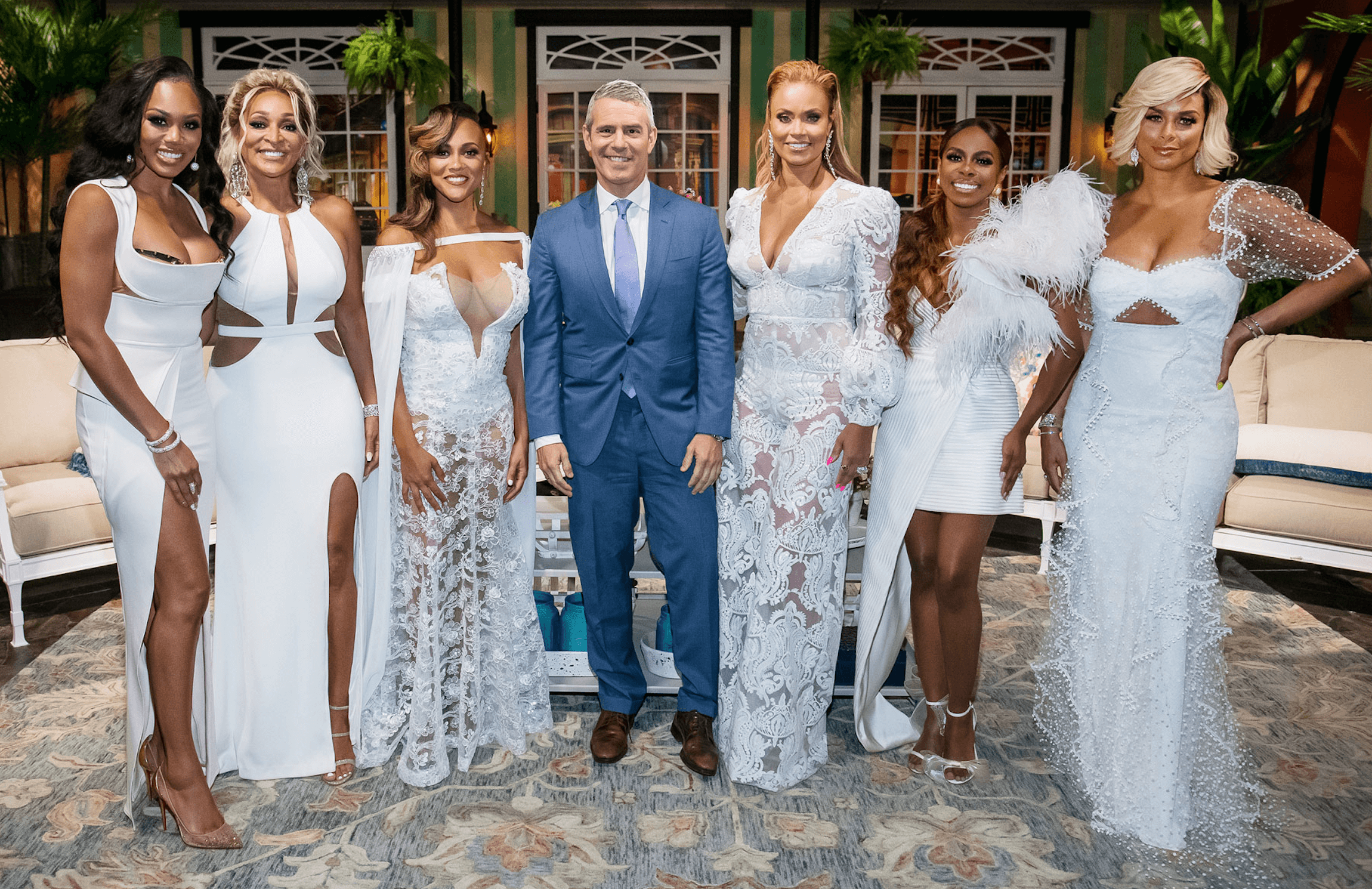 The current season of Real Housewives of Potomac has been one for the books. Sadly, season five is coming to an end, but that means the best part of the season, the reunion, is on its way.

As the coronavirus pandemic hit, Bravo’s production team was forced to discontinue filming and most of the Real Housewives reunions were done via Zoom calls. The RHONY reunion was the only show filmed in-person, with all the ladies respecting social distancing guidelines. Fans have been assuming that the Potomac franchise will follow suit. And they were right.

Andy Cohen, who sits as executive producer of all the American-based franchises, said that production is planning to film an in-person RHOP reunion. “Potomac is happening pretty soon and I think, at this moment, it looks like it’s going to be in person,” Andy told Everything Iconic podcast.

But due to a recent ‘hiccup,’ there have been talks about possibly switching the reunion to a virtual setting; And Andy is not happy about it. “There was a hiccup a couple of days ago where maybe it wasn’t [but] I’m hopeful that it will be in person. I do not aspire to do more Zoom reunions,” Andy said.

Fans are anticipating a face-to-face sit-down between Monique Samuels and Candiace Dillard-Bassett following their on-camera brawl that served as the major storyline for this season. During the podcast interview, Andy revealed why he chose to air footage of the fight in season five.

“We did something we really almost have not done. Usually, we cut away from something like that ’cause it’s not something we ever want to happen. We don’t like it. We don’t think it belongs on this franchise. In this case, we actually leaned into it because we had so many people saying, ‘Why don’t you show it?’ And also, it became such a point of contention for the rest of the season… We were artfully cutting around stuff and then we were like, ‘We’re going to show it.'”