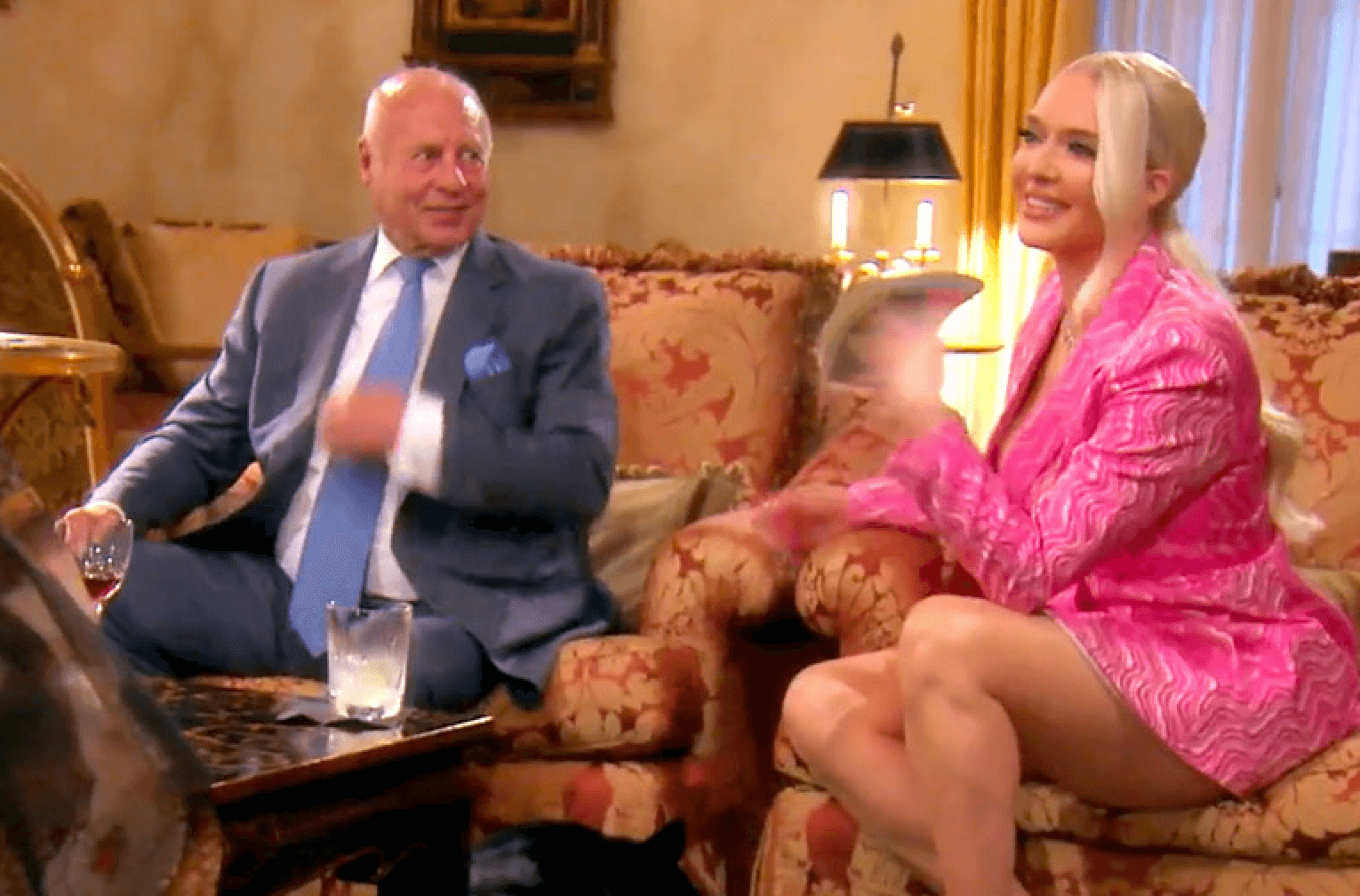 Real Housewives of Beverly Hills star, Erika Jayne, and her husband, Tom Girardi “were more like very close friends than husband and wife” in the years leading up to their split, according to a new report by In Touch.

RELATED: Erika Jayne and Tom Girardi BLASTED For Cheating On Each Other Amid Divorce News!

“Erika and Tom have led separate lives for years. [She] would go off touring and doing her own thing, and Tom would do his,” a source told the outlet.

The insider added that the pair “realized it wasn’t working during the lockdown” amid the Covid-19 pandemic.

“The pandemic is having a mental impact on everyone, and Erika’s been reflecting on what she wants moving forward. Being married to Tom isn’t part of her plan,” the snitch dished. 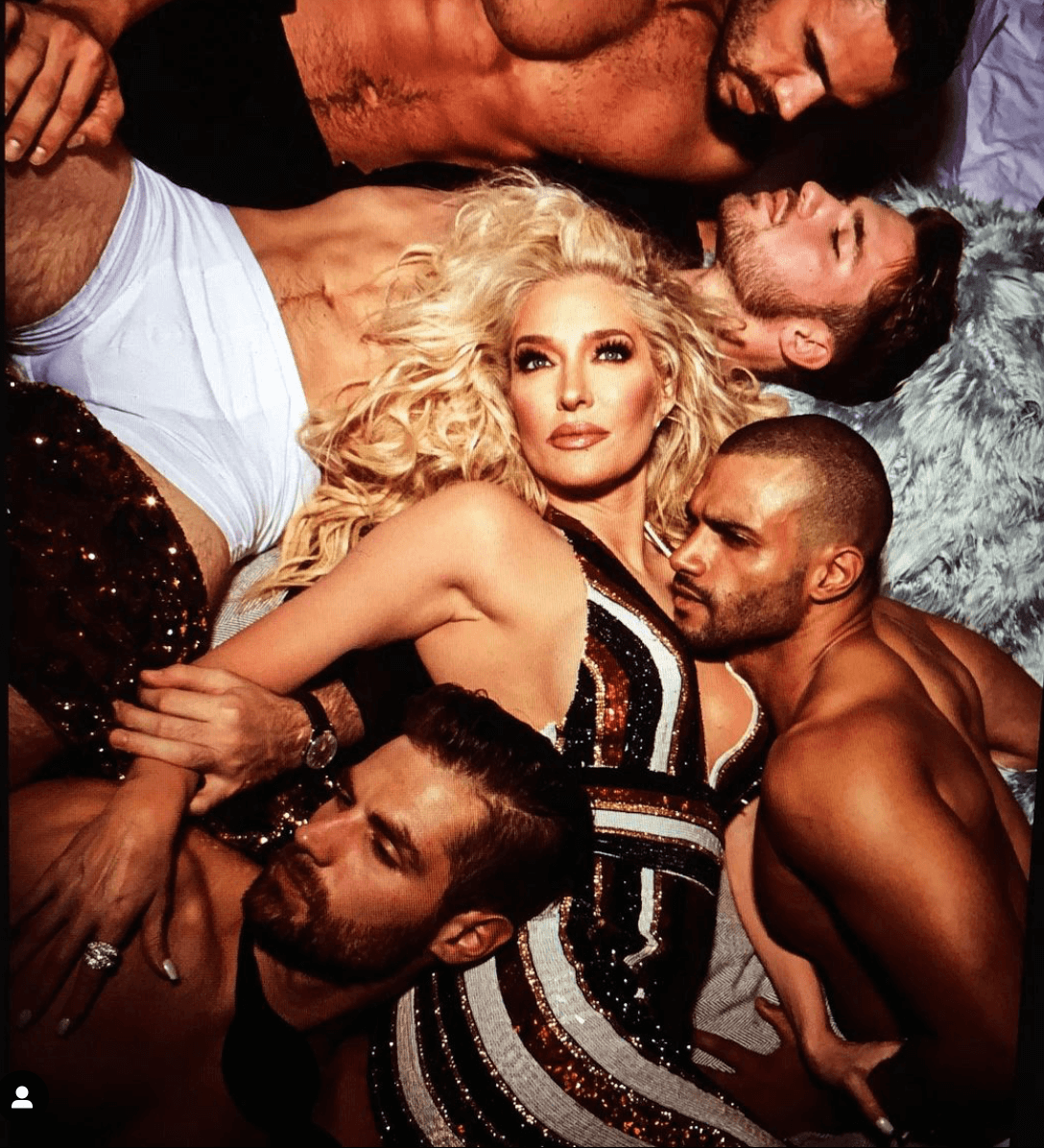 “After much consideration, I have decided to end my marriage to Tom Girardi,” she told Us Weekly. “This is not a step taken lightly or easily. I have great love and respect for Tom and for our years and the lives we built together. It is my absolute wish to proceed through this process with respect and with the privacy that both Tom and I deserved I request others give us that privacy as well.”

Erika met Tom in 1999 while she was working at Los Angeles restaurant,  Chasen’s. The duo began dating a year later and became engaged in six months. The dance queen/reality star often defended her marriage to Tom, who is 32 years her senior, on RHOBH.

“I’m tired of having to justify my 20-year marriage. Go get a 20-year marriage and then come f–king talk to me,” Erika said during an April episode of the show. “It’s great to have financial support. But having someone’s emotional support is something that I wish I had more of growing up.” 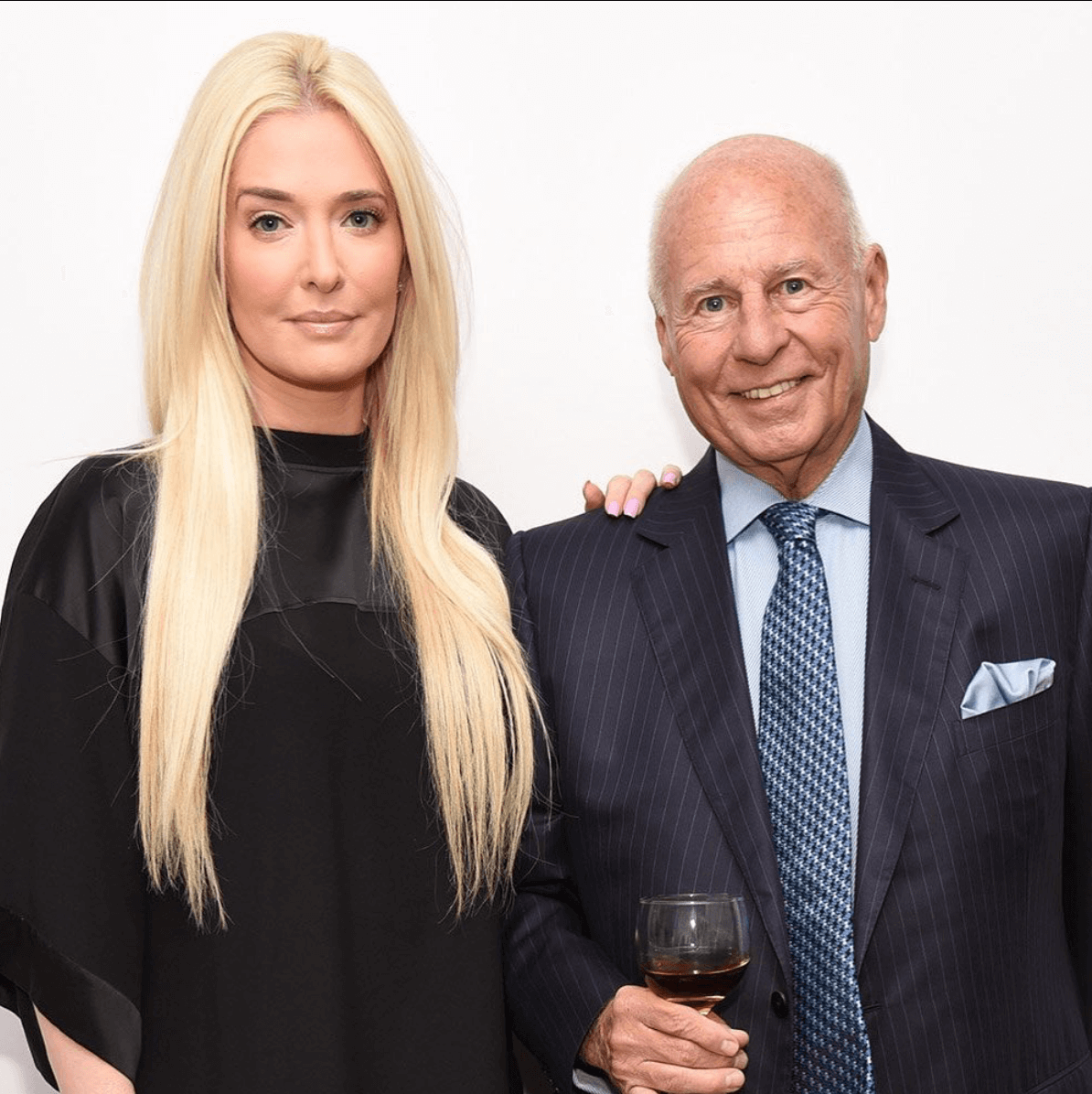 “Erika is upset, and the feelings she has for Tom will never disappear,” the insider noted. “She’s a strong woman and knows that she’s making the right decision by filing for divorce. She wants 2021 to be a fresh start!”