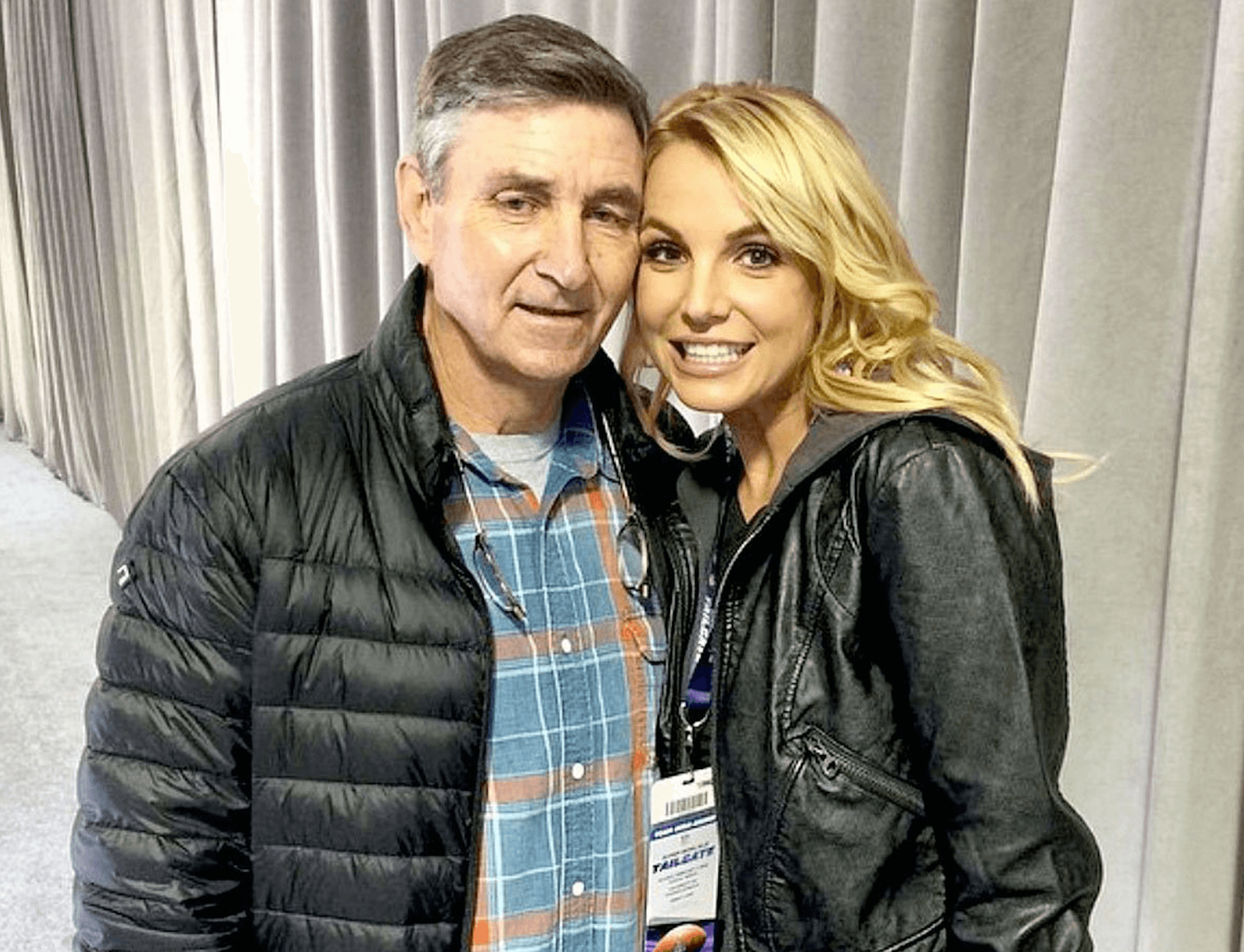 Jamie Spears, father of Britney Spears, is gearing up for a fight—refusing to step down from managing the pop star’s conservatorship.

Jamie has reportedly asked the court to shoot down his daughter’s attempt to take away his control over her finances. Britney’s lawyer recently asked a judge to put an end to Jamie’s 12 year long conservatorship and to award complete control of the singer’s finances to co-conservator, Bessemer Trust Company.

Britney took issue with her father’s decision to hire manager, Michael Kane, without her consent, after her longtime business management company, Tristar Sports and Entertainment Group resigned, in late October. According to court docs, Britney claimed that he never gave her the opportunity to interview other candidates. Jamie admitted to not informing Britney’s lawyer of the manager switch, but denied that he had any duty to do so. He alleged that Britney’s former rep left because she was receiving death threats. The singer noted that her father’s intent was “to introduce a new gatekeeper who admittedly has a major working relationship with [Jamie’s] legal team.” She added that her father’s goal was to “retain full functional control of her assets, books, and records.”

In newly filed documents, Jamie asked to be kept on as Britney’s estate co-conservator. He argued that his daughter is currently in much better financial shape than when he took over, 12 years ago. He alleged that Britney was drowning in debt and facing multiple lawsuits, and that her current estate is estimated at $60 million.

There has been no ruling on the case.

Earlier this month, a judge allowed Britney to hire her own lawyer over her father’s objections. Jamie claimed that his daughter’s mental capacity wouldn’t allow her to make such a choice, but the the Los Angeles Superior Court judge sided with Britney.