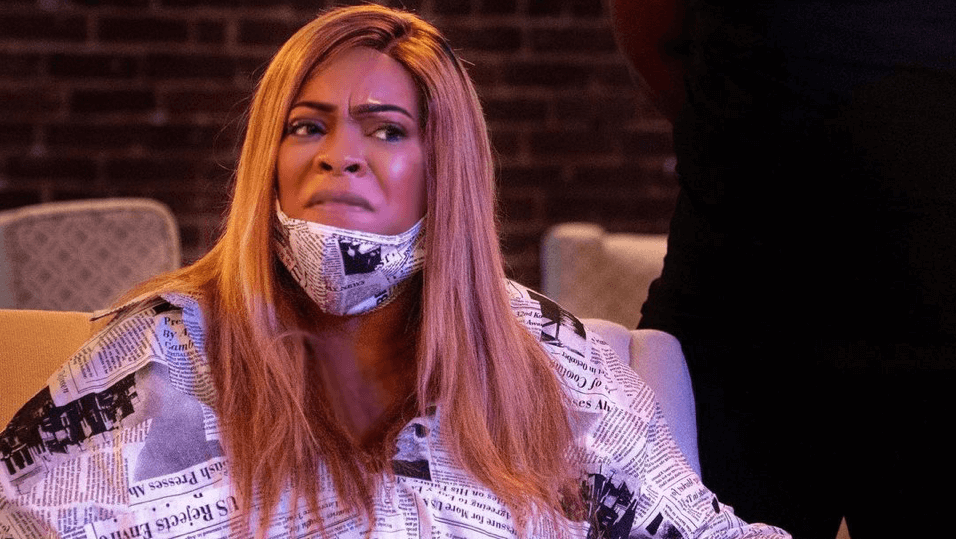 Deb Antney is in hot water after fans called her out for supporting Donald Trump.

As America impatiently awaits to learn who the next president will be, Growing Up Hip Hop Atlanta fans grew pissed after watching the trailer for the show’s fourth season. In one scene of the video reposted by The Neighborhood Talk, Waka Flocka’s mom and Nicki Minaj’s ex-manager, Deb Antney, makes it clear who she’s backing in the presidential race between Donald Trump and Joe Biden.

“Deb is a Trump supporter!” Da Brat exclaims to a friend. The scene switches and shows Ms. Deb in a room with Waka Flocka as she’s on the phone. “You down for Trump?” Da Brat questions Ms. Deb over the phone. “Yeah!” Ms. Deb replies as Waka shockingly looks on. Ms. Deb then made it known that she’s on Trump’s team. “I f*cks with Trump!” she exclaims on the phone.

Fans flocked to The Neighborhood Talk’s comment section and lit Ms. Deb up. 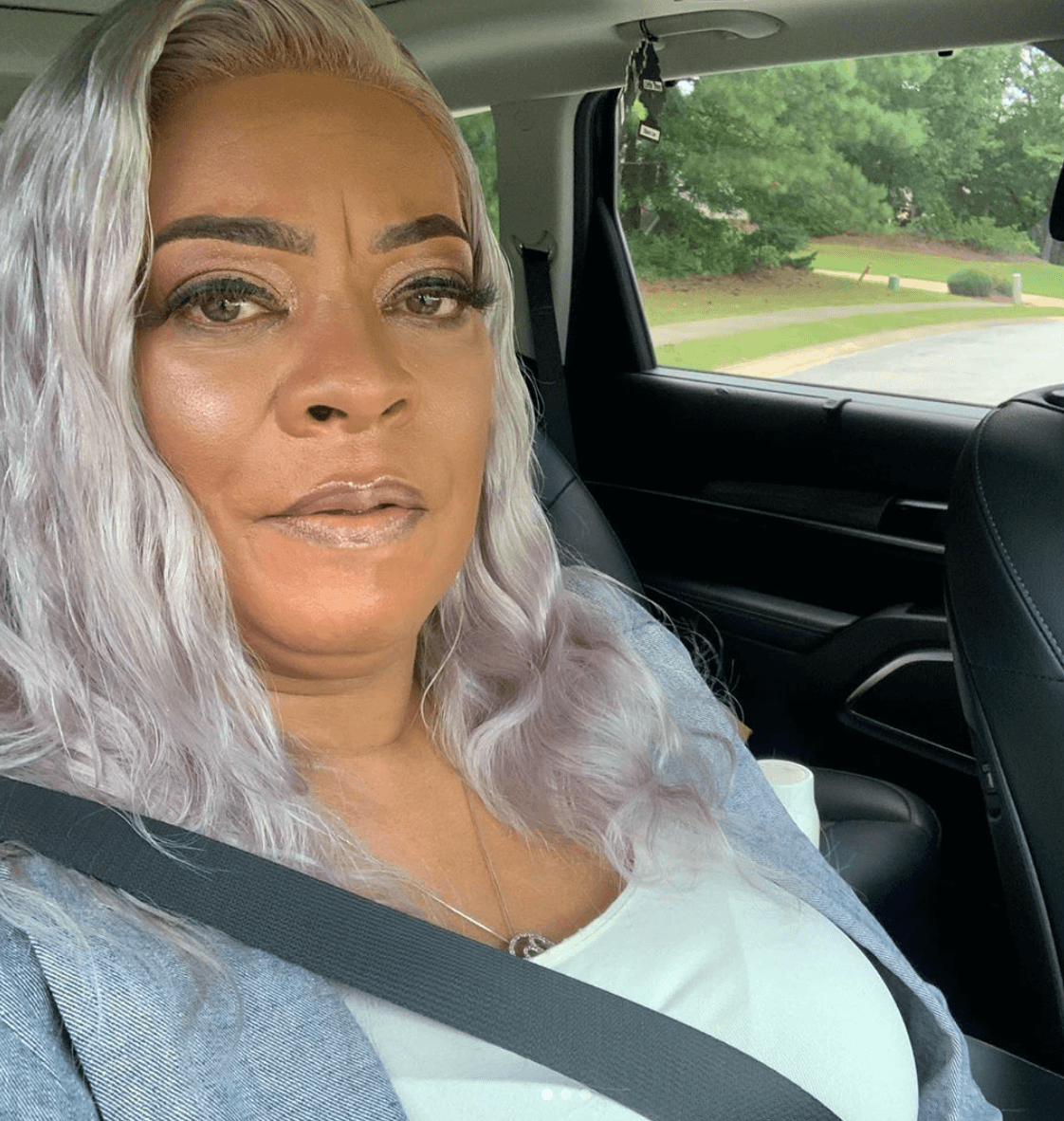 “What we expect? She USED to manage Nicki. She all about fumbling bags.”

“Waka face like he didn’t know him and his mama was on the same bandwagon! Sir stop with your theatrical acts..”

“Sad.. so many people ruining their careers thinking he was gonna win again.. saying you are for Trump was “cool” and a catch phrase. There is absolutely no reason why the support for him amongst black celebrities should have been as big as it was. They don’t even know what his policies were🤦🏽‍♀️

Growing Up Hip Hop Atlanta is on hiatus.