The MTV personality completed 12 hours of anger management, 5 days of community labor, and paid a $150 fee. Police accused Farrah of getting physical with a hotel guard, allegedly hitting him with her arm, grabbing his ear and pushing his head. Farrah was reportedly showing signs of intoxication and was belligerent when police arrived, and was subsequently arrested.

Farrah’s rep released a statement to Us Weekly shortly after the arrest, to tell her side of the story. 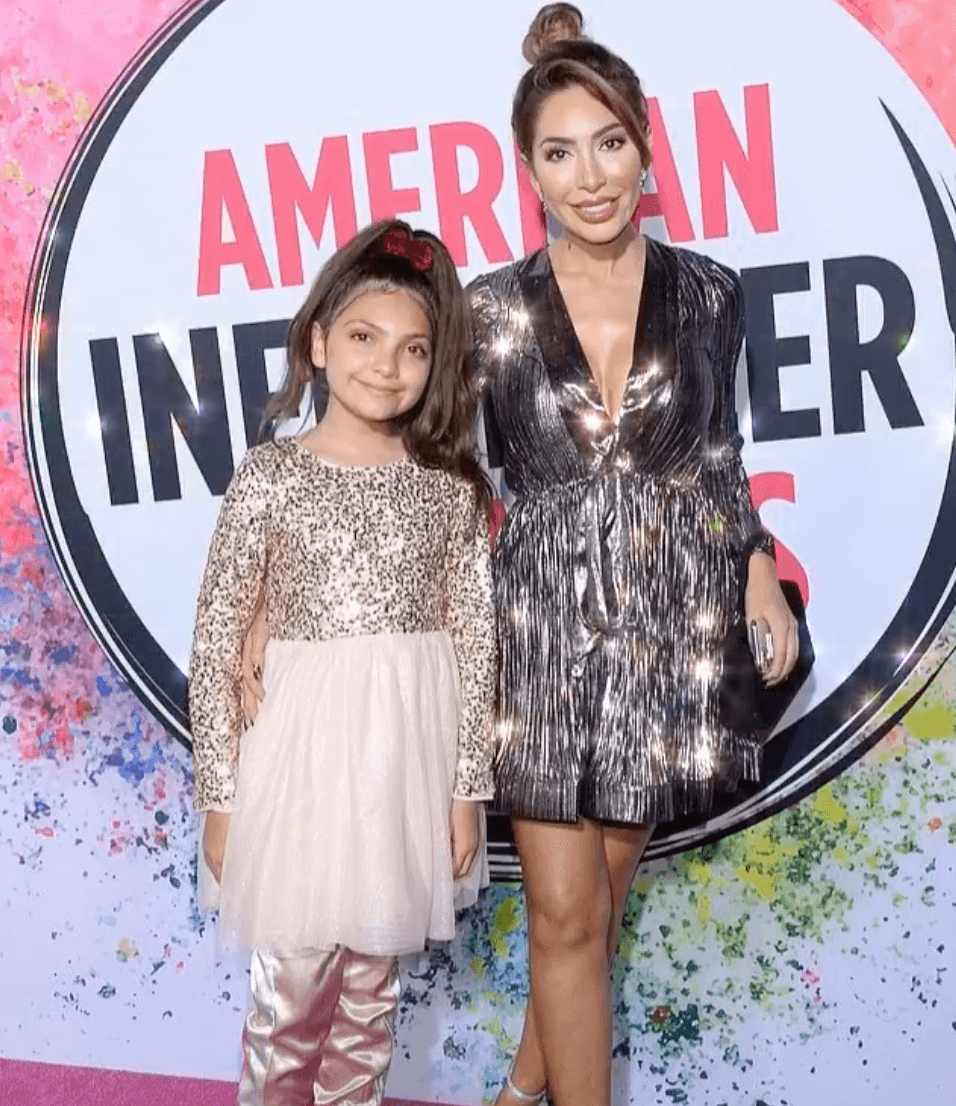 “At this time, we thank everyone for Farrah’s concern and will assure that when she is released Farrah will release a statement on her behalf,” the statement read. “Farrah will return and continue to focus on her businesses and her daughter, [who] is her No. 1 priority. Please remember there are two sides to every story!”

Farrah took a plea deal, and was banned from the Polo Lounge in the Beverly Hills Hotel. Farrah’s completed probation lifted the ban, according to the L.A. County D.A.’s office.

TMZ reached out to Farrah for comment, and she said that she was keeping out of trouble and avoiding problematic friendships.