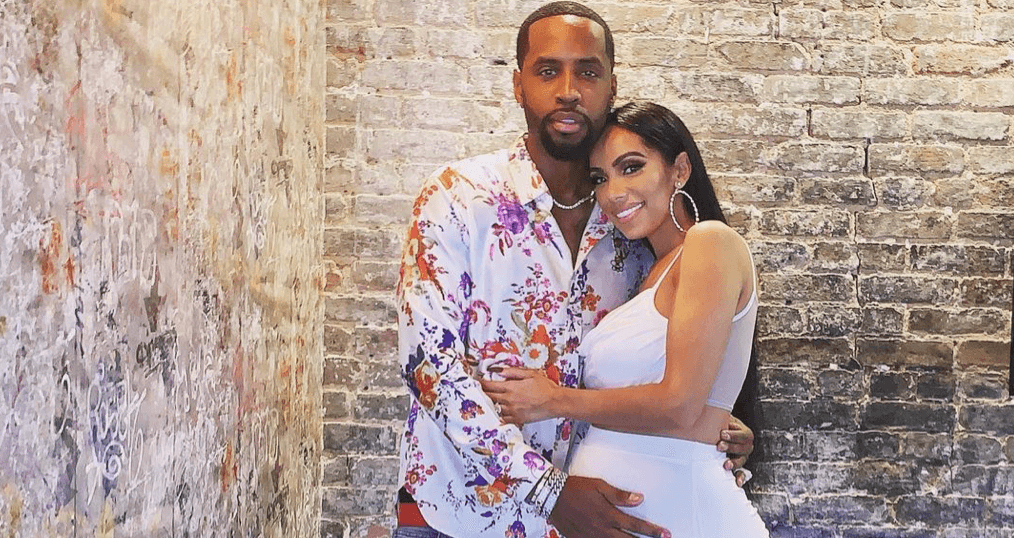 Safaree and Erica Mena’s marriage has hit the skids. Safaree gleefully announced the couple’s split on Instagram on Wednesday.

Safaree popped a pose next to a bright orange car, captioning the snap—“Bachelor!! Ending 2020 right!!” He also renamed the couple’s home “Divorce Court.”

The rapper/songwriter also took to Twitter to cryptically sound off about his impending divorce.

“Bachelor!! Ending 2020 right!!” “I think the block feature on the iPhone is its best feature. it brings such peace & serenity. Great way to keep jack a**es away. Thank you Steve Jobs!!”

He added “biggest regret” and “pathetic” in two additional tweets.

Meanwhile, Erica also took to Instagram to delete a video of Safaree with the couple’s daughter.

Erica Mena and Safaree tied the knot in October 2019 after being engaged for less than a year. They welcomed their daughter in February 2020.