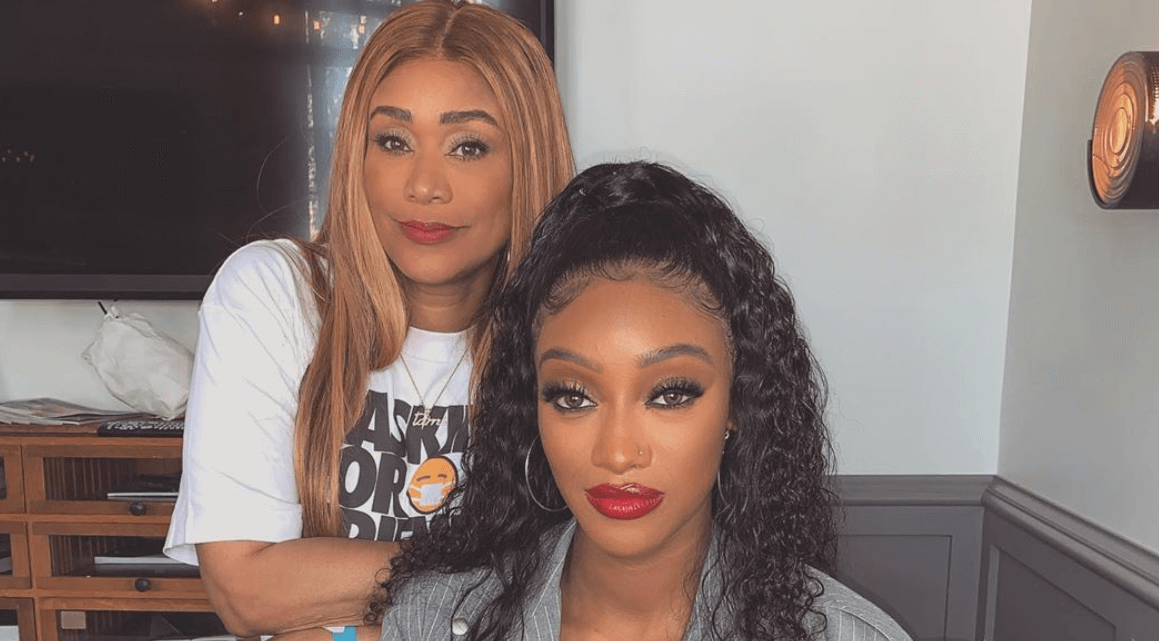 Tami Roman’s daughter, Jazz Anderson, has come out as bisexual. “The Mix” co-host opened up about her sexuality during an episode of the Fox Soul talk show.

“Before we get any further into the show, I just have something I want to clear up from last week’s show. So, as you know, last week I did say that I was a virgin. I shared that. And a couple of days later, the blogs had a field day. People were all in the comments, all in my DMs as well. Basically, I had some doubters. I had some haters and then I had some people who were just like, ‘You’re gay!’ So that’s why you’re a virgin. You’re a lesbian so that’s why you’re a virgin,” Jazz said.

“I am bisexual. I do look at myself as a bisexual female in 2020. I’ve been with females and I’ve been with males. I’m not going to let anybody call me a lesbian because I do like guys,” Jazz added. “If I’m ever looking or if I meet a great guy in the future, I’m down to date him as I’ve dated other guys in the past.”