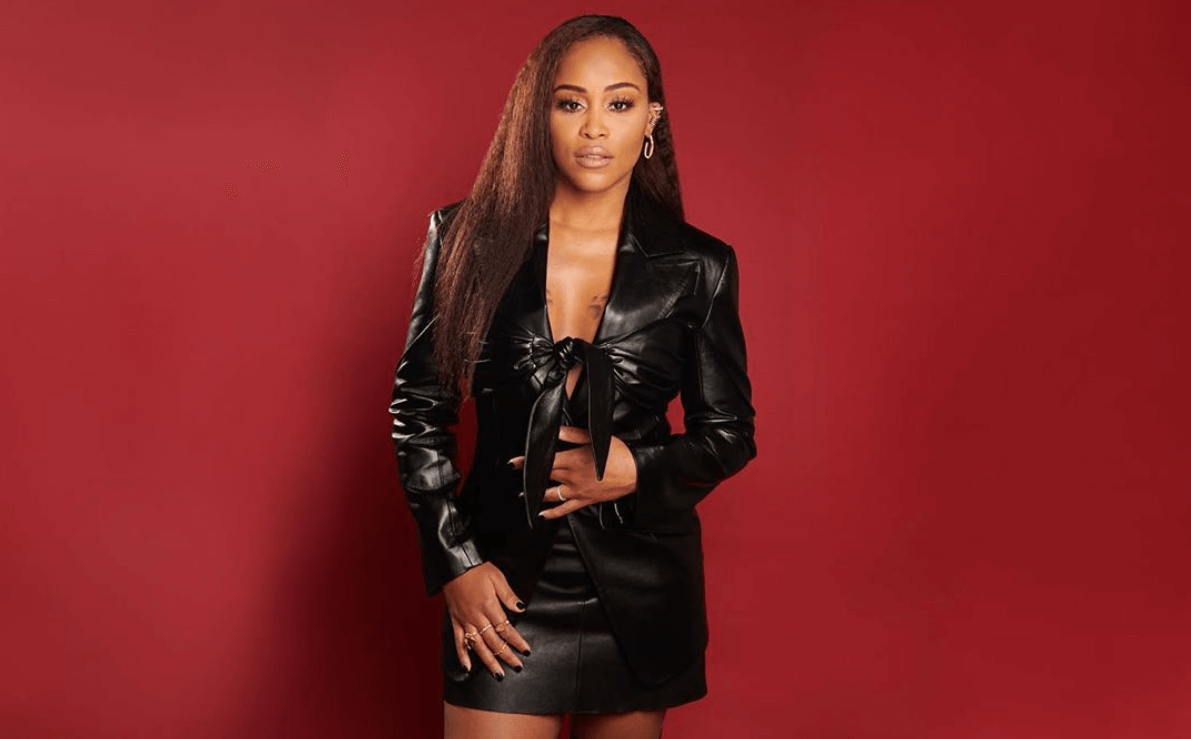 Eve just announced that she is leaving The Talk after co-hosting the show for four seasons.

The 41-year-old rapper revealed the news during Monday’s episode of The Talk. Eve has been co-hosting the show from her home in London and has been unable to travel due to the UK’s most recent COVID-19 lockdown. She admits that’s one of the reasons she won’t be returning.

“It’s been a crazy year, obviously for all of us, and I’m so grateful that I’m able to stay here in London and do the show,” Eve said. “But I can’t see for me, the foreseeable future of traveling back at the moment, and have decided that at the end of December, this will probably be my last time on the show, in this capacity as a host.”

“We’re on another lockdown from Thursday, and that’s another reason, obviously staying home has been such a blessing because my husband and I got to know each other in a different way, a beautiful way,” Eve continued before adding another reason she won’t be returning to The Talk. “So I want to be closer to him. I want to concentrate on expanding our family, being with my family.”

Eve jokingly said that she wished she hated someone on the set of The Talk so that leaving would be easier. She then before gushed about the growth she’s experienced from being on the show.

“I have had the most beautiful experience. I’ve grown as a woman, as a person. I’ve said it once, I’ll say it again, I never thought that being on a talk show would be this much of an opening of my spirit, soul, personality, everything. Sitting on stage with all you women has been the best thing ever. I truly love you.”

“Real friends support each other. We all support you,” said Carrie Ann.

Sharon “Eve, I love and respect you, always, always. And there is a big place here for you always in my heart. I love you…I just want you to be happy,” said Sharon. Sheryl jokingly chimed in, “Hurry up so I can be an Auntie!”