The Real Housewives of Potomac newcomer, Wendy Osefo, is facing backlash from Twitter after she insulted Karen Huger for not having a degree.

During the November 1 episode, Wendy Osefo confronted Karen for previously calling Wendy “ignorant.” Wendy threw her four college degrees in Karen’s face and shaded the grand dame for not having one degree and Twitter erupted. 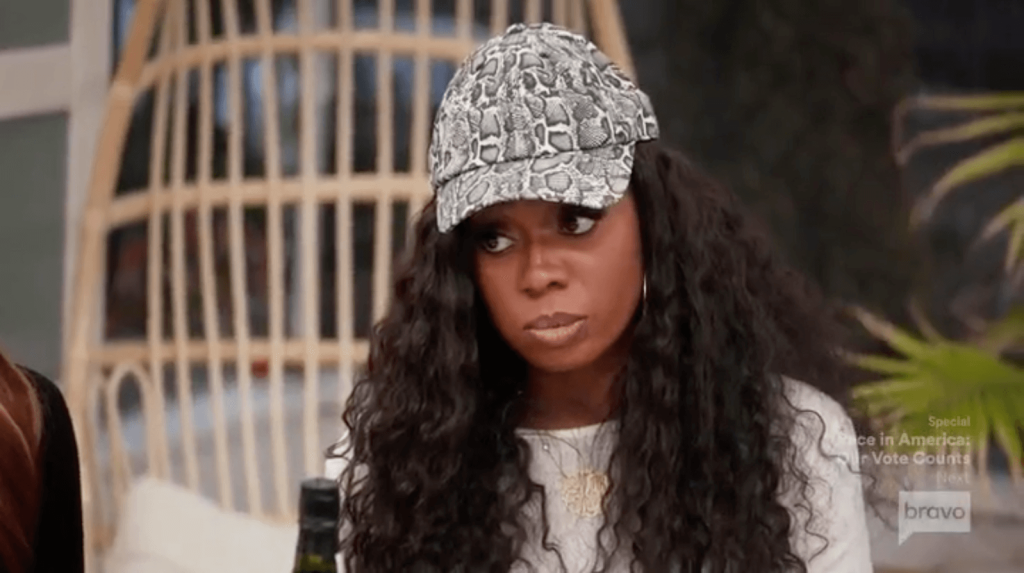 Social media did not appreciate Wendy Osefo’s elitist attitude and blasted the newbie on Twitter. 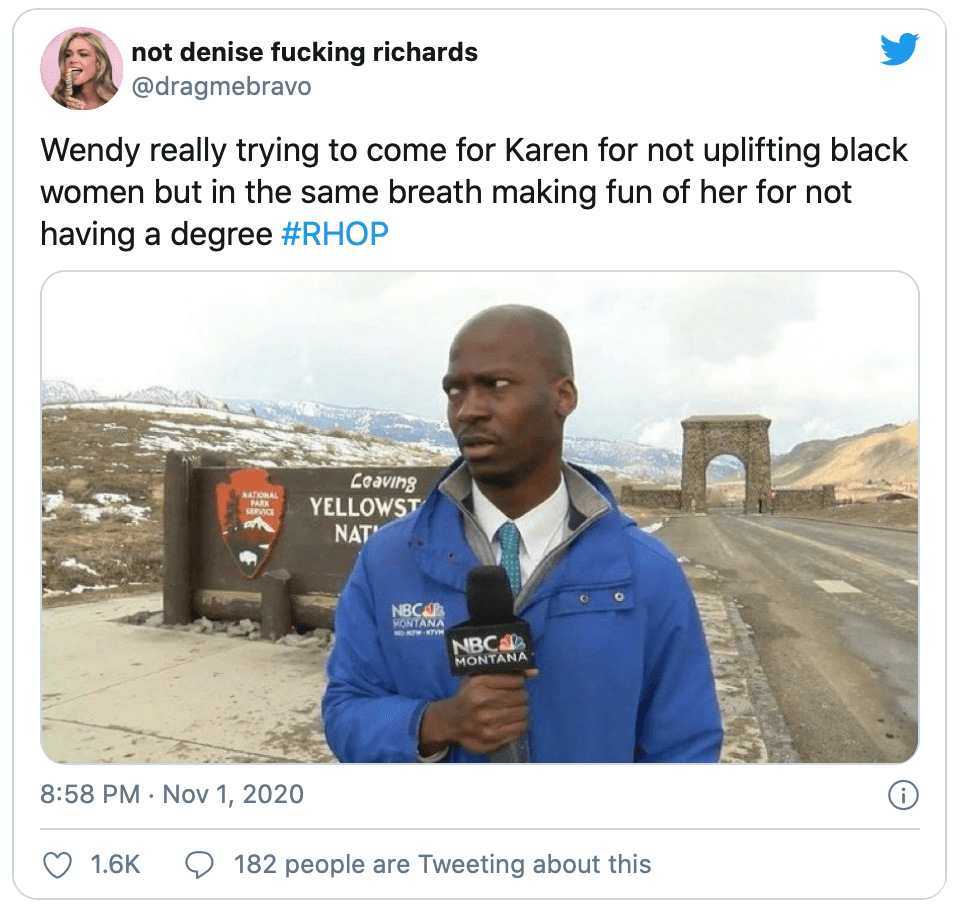 As RHOP viewers know, Wendy Osefo has nearly referenced her four degrees in every scene on the Bravo reality series. She even told costar, Ashley Darby, to refer to her as “Dr. Wendy” during a heated argument. 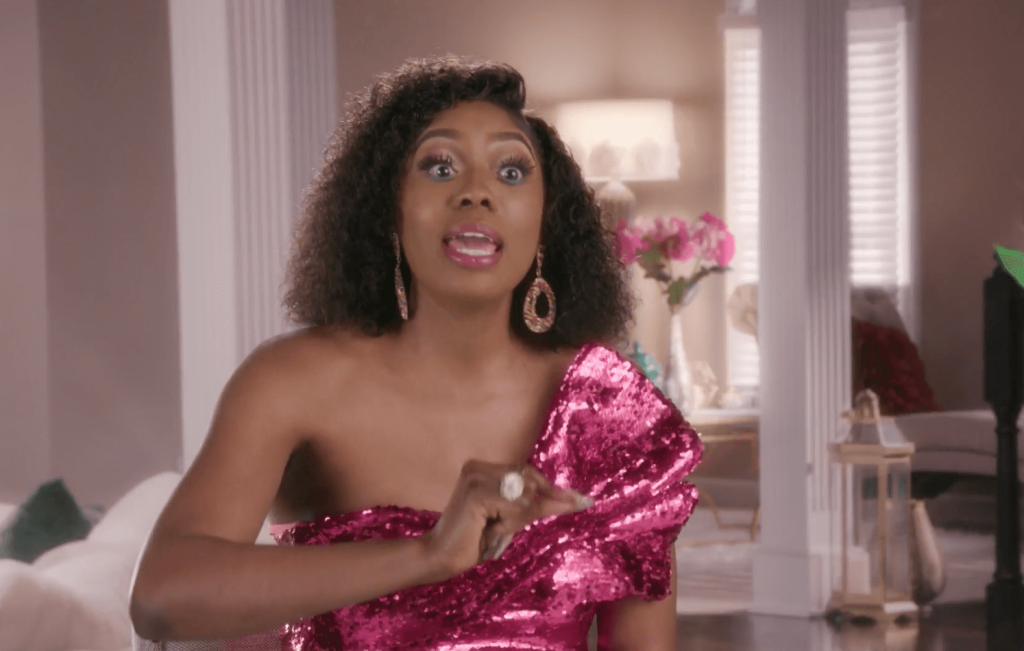 Wendy Osefo joined the ensemble cast in Season 5 — as a friend of Candiace Dillard. She’s an assistant professor in the Doctor of Education program at the Johns Hopkins School of Education.