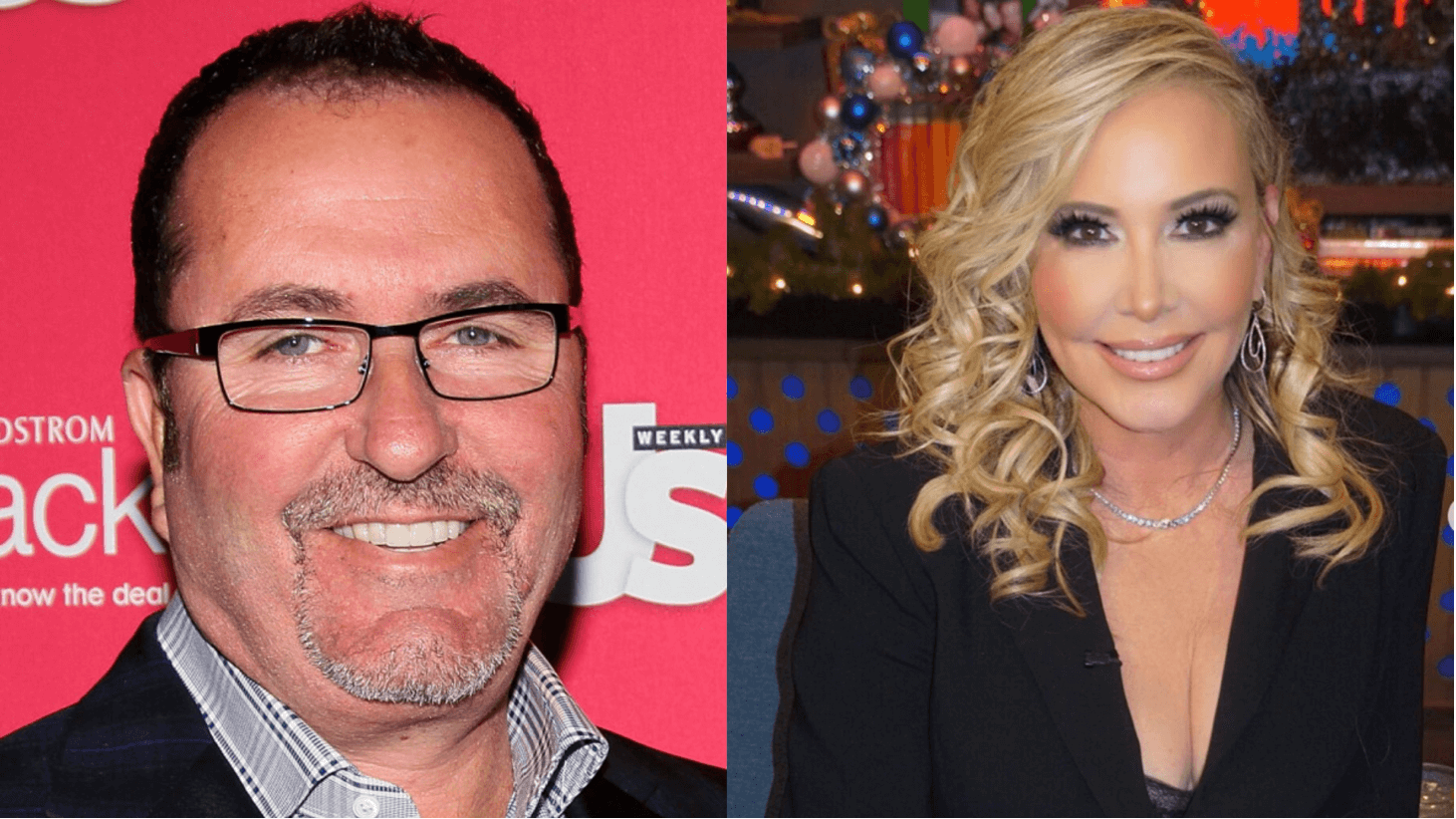 Real Housewives of Orange County star Shannon Beador has won her case against Jim Bellino who sued both Shannon and former RHOC star Tamra Judge for defamation in 2018.

The ex-husband of RHOC alum Alexis Bellino sued Shannon and Tamra over comments they made about his business during a taping of the podcast, Juicy Scoop with Heather McDonald.

As All About The Tea has reported, Jim Bellino filed a lawsuit in July 2018 after Shannon and Tamra claimed that his trampoline business had “paralyzed customers” and called him a, “shady motherf**ker” who’s going to jail, and suggested that his divorce filings were “fake and for legal reasons.”

In January 2019, a judge dismissed Jim Bellino‘s suit against Shannon Beador and ordered him to pay her legal fees.

“I am grateful and relieved because this has taken an emotional and financial toll on my family,” Shannon expressed to PEOPLE. Athough Shannon Beador is able to close the chapter on this drama, Tamra won’t be able to do the same, according to Shannon Beador’s lawyer. In a statement to PEOPLE, Shannon’s lawyer said:

“We are disappointed with the court of appeal’s ruling as it pertains to Ms. Beador, but nevertheless pleased that the court at the same time ruled that Mr. Bellino’s defamation case against Ms. Beador’s co-defendant, Tamra Judge, should go forward.”