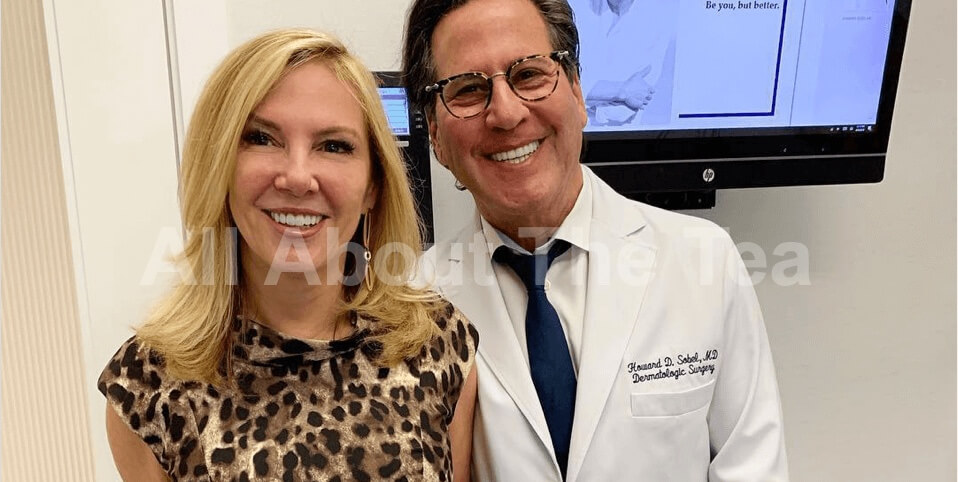 Ramona’s first husband, Dr. Howard Sobel, has even been featured in the RHONY spotlight.

According to New York City Marriage License Index Records, Ramona and Dr. Howard Sobel, a cosmetic dermatologist, were issued a marriage license in 1987.

Dr. Sobel made an appearance on RHONY during Season 11, injecting Tinsley Mortimer with Botox to treat her TMJ.

Dr. Sobel’s practice was also featured in a Bravo Style and Living piece in October 2019, titled “Everything You Need to Know Before Trying Botox for the First Time.”

“Dr. Sobel is the go-to dermatologist and injector-in-chief for many of the Real Housewives, counting Bethenny Frankel, Ramona Singer, and Tinsley Mortimer as patients (in fact, he appeared on The Real Housewives of New York City last season to give Tinsley Botox to treat her TMJ),” the article states.

“It was great having you at the office today @ramonasinger, excited to see your final results 😄” the skincare pro captioned the snap. 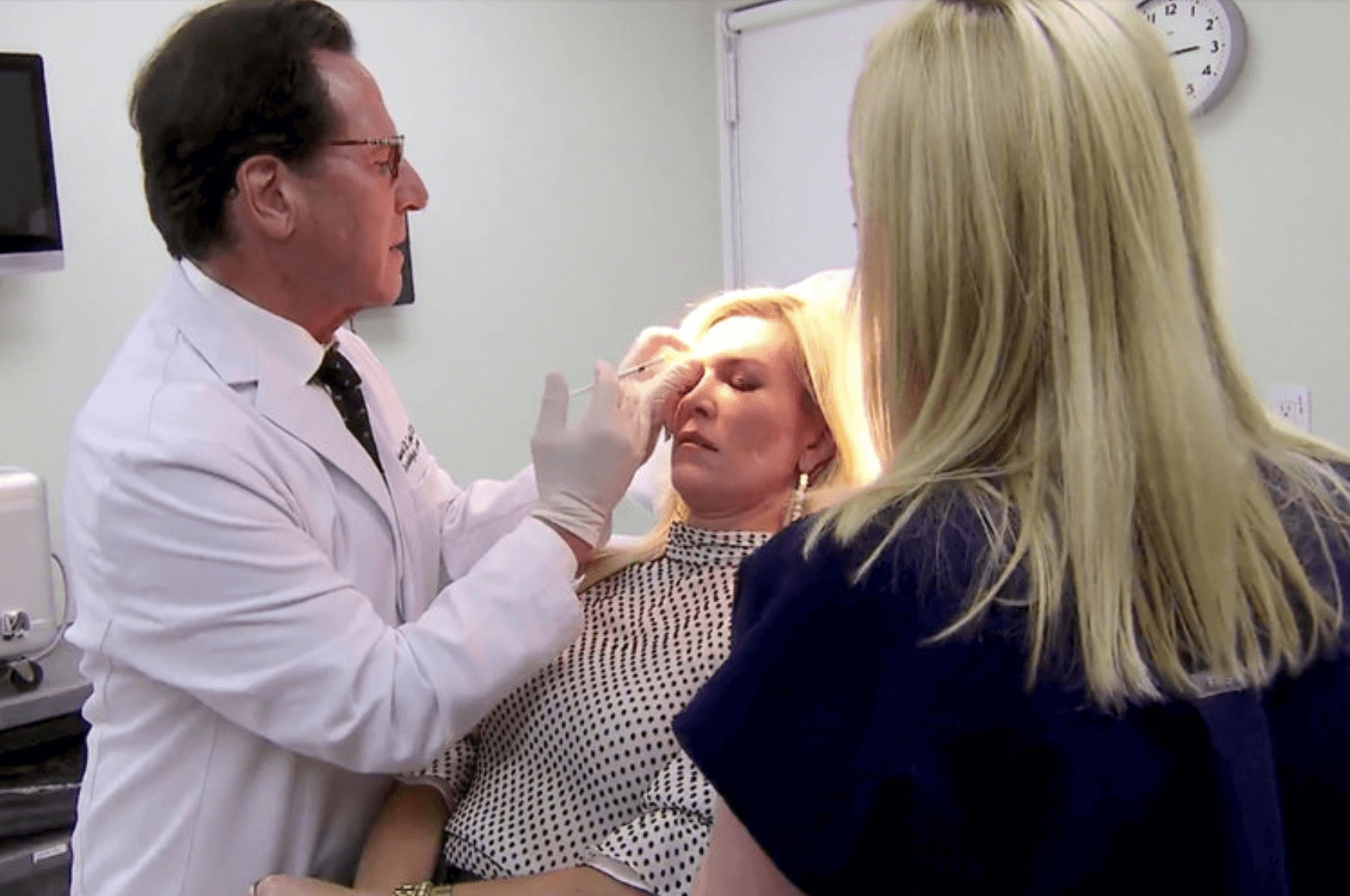 In December 2019, Ramona posted another cosmetic adventure in Dr. Sobel’s office on her Instagram story—this time with the goal to make her legs “look as ageless as possible.”