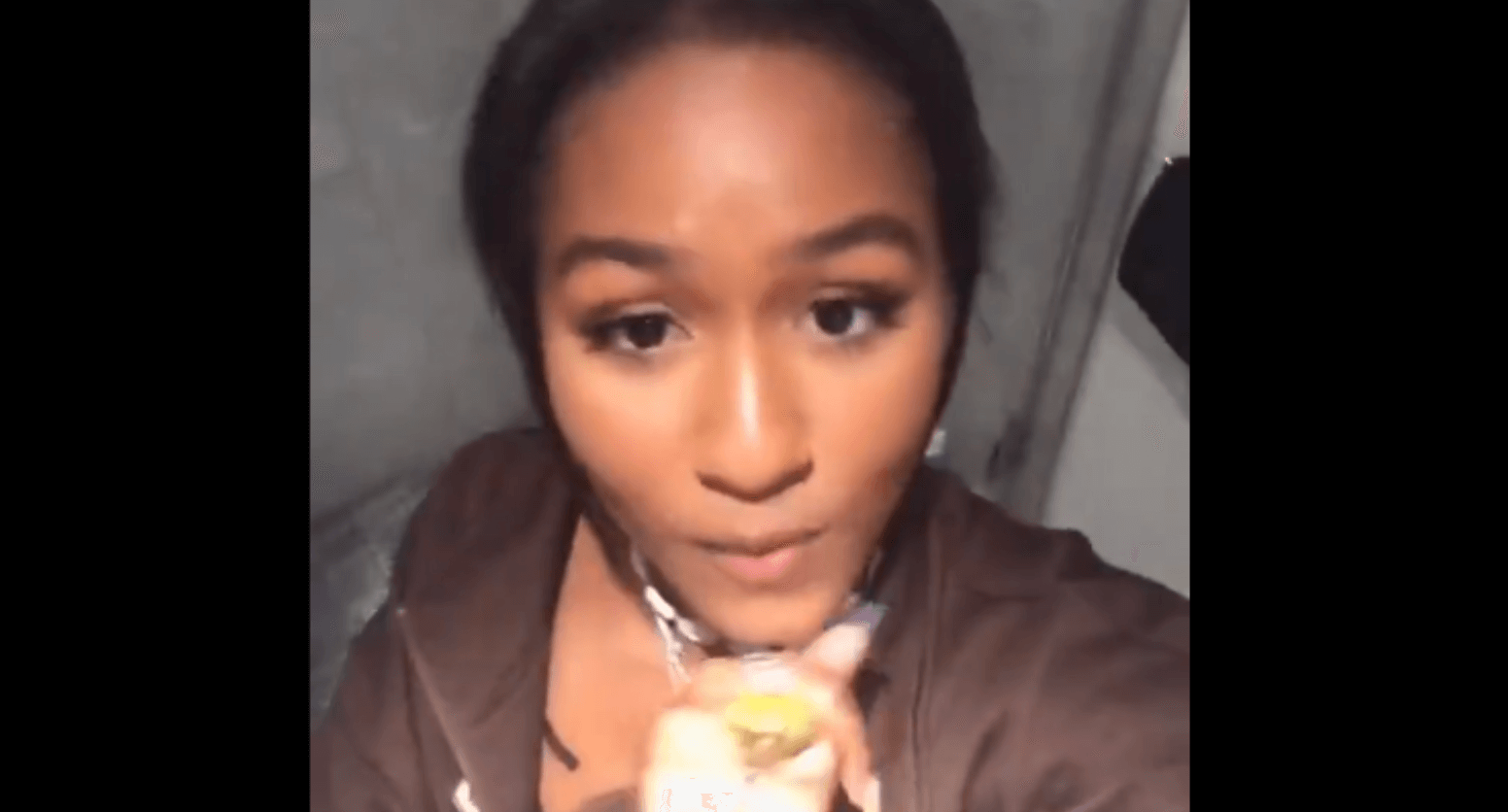 Sasha Obama, 19, created and uploaded a video of herself and a pal rapping to lyrics from City Girl on TikTok. 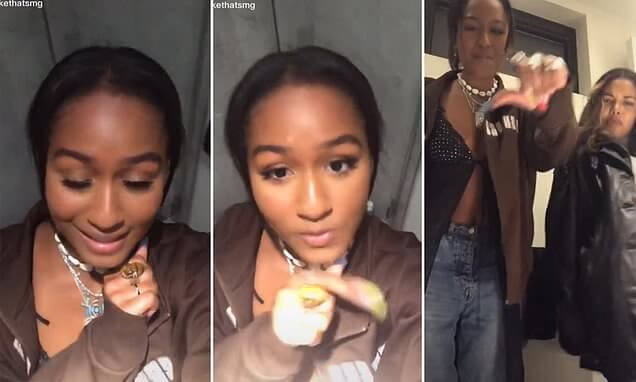 Sasha and a friend lip-synch to Moneybagg Yo’s “Said Sum” remix featuring the City Girls, in the popular clip.

am I crazy or is this Sasha thee Obama pic.twitter.com/yLDgsb6NgY

Reviews were mixed on the high profile share — with some Twitter users cheering on the college student for being herself and having fun. Others believed that it was beneath Sasha to be publicly rapping the raunchy lyrics.

It would not have been so bad if the f bombs were bleeped out as well as the f words. I know that she is President Obama's daughter, but c'mon she a teenager, a college student.. living her best life and having fun.

Damn JT you shoulda DMd sis cause her freedom bout to be tf GONE. She on the map now

Everybody block Barack and Michelle so Sasha can have fun 😂

Many seemed to agree that the video wouldn’t last long on TikTok, after being exposed.

“They found Sasha Obama on TikTok through her friend’s page. Those videos will be gone in 60 seconds if they aren’t already,” one Twitter user commented.

Distasteful or Lit? Share your thoughts about Sasha Obama’s viral TikTok video in the comments below!