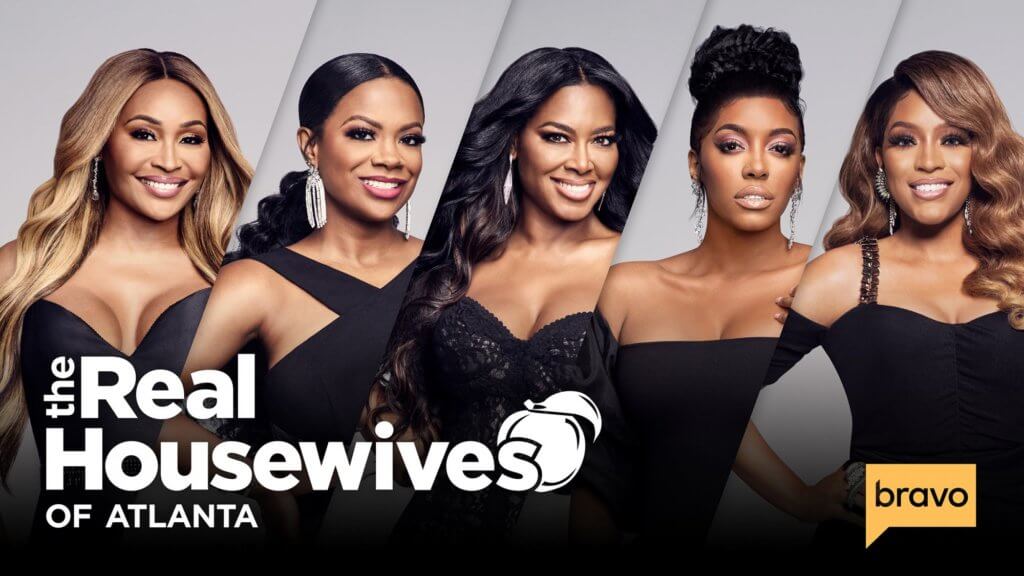 The Real Housewives of Atlanta returns on Sunday, December 6 at 8/7c, with Cynthia Bailey, Kenya Moore, Kandi Burruss, and Porsha Williams returning — and newbies, Drew Sidora and LaToya Ali. Marlo Hampton and Tanya Sam will return as friends to the cast.

Drew Sidora, who is a friend of returning Housewife Cynthia Bailey recently moved to Atlanta from Los Angeles. Drew’s storyline will explore navigate her new friendships with the Atlanta Housewives this season, as well as her busy home life as a wife and mom of three whose mother is currently living in their house. “I bring the flavor to Atlanta,” Drew says in the Season 13 trailer below.

LaToya Ali is also joining the cast for season 13 — and buddies up to returning Housewife, Kenya Moore — and having marriage problems.

Cynthia Bailey and her fiancé, Mike Hill, face some challenges before tying the knot (the couple wed on October 10), the future of Kenya’s marriage to Marc Daly still remains uncertain after the couple separated last year, Kandi continues to keep things spicy with husband Todd Tucker, and Porsha’s relationship with Dennis McKinley has taken a bit of a backseat.

Additionally, the scandalous sexual tyrst that occurred at Cynthia Bailey’s bachelorette will be shown.

Allegedly some “girl on girl on girl action” also went down between Porsha Williams, Tanya Sam and RHOAnewcomer, LaToya Ali — “There were multiple people that had girl-on-girl,” a source said, adding that the makeout sessions shifted to oral sex at times. “They were so drunk.”

The male stripper that Porsha Williams and Tanya Sam had sex with has been identified as Michael “Bolo” Bolwaire — pictured below. 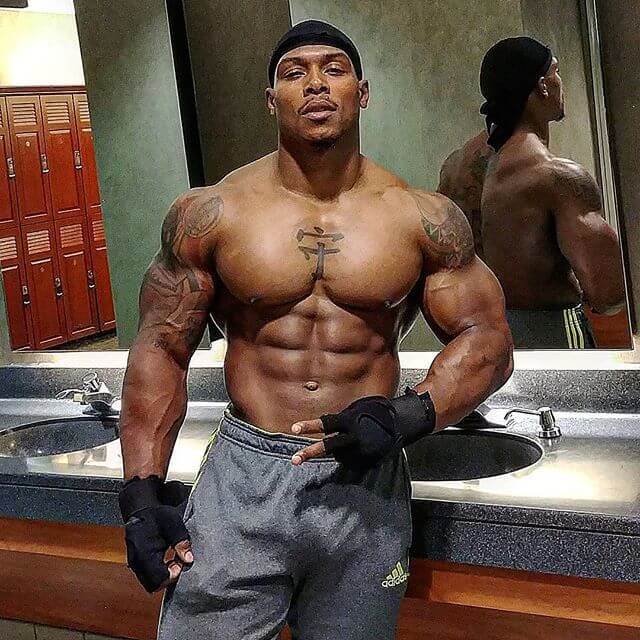 Press play below to watch the Season 13 trailer and don’t miss The Real Housewives of Atlanta on Sunday, December 6 at 8pm ET.

Will you be watching? Sound off below!