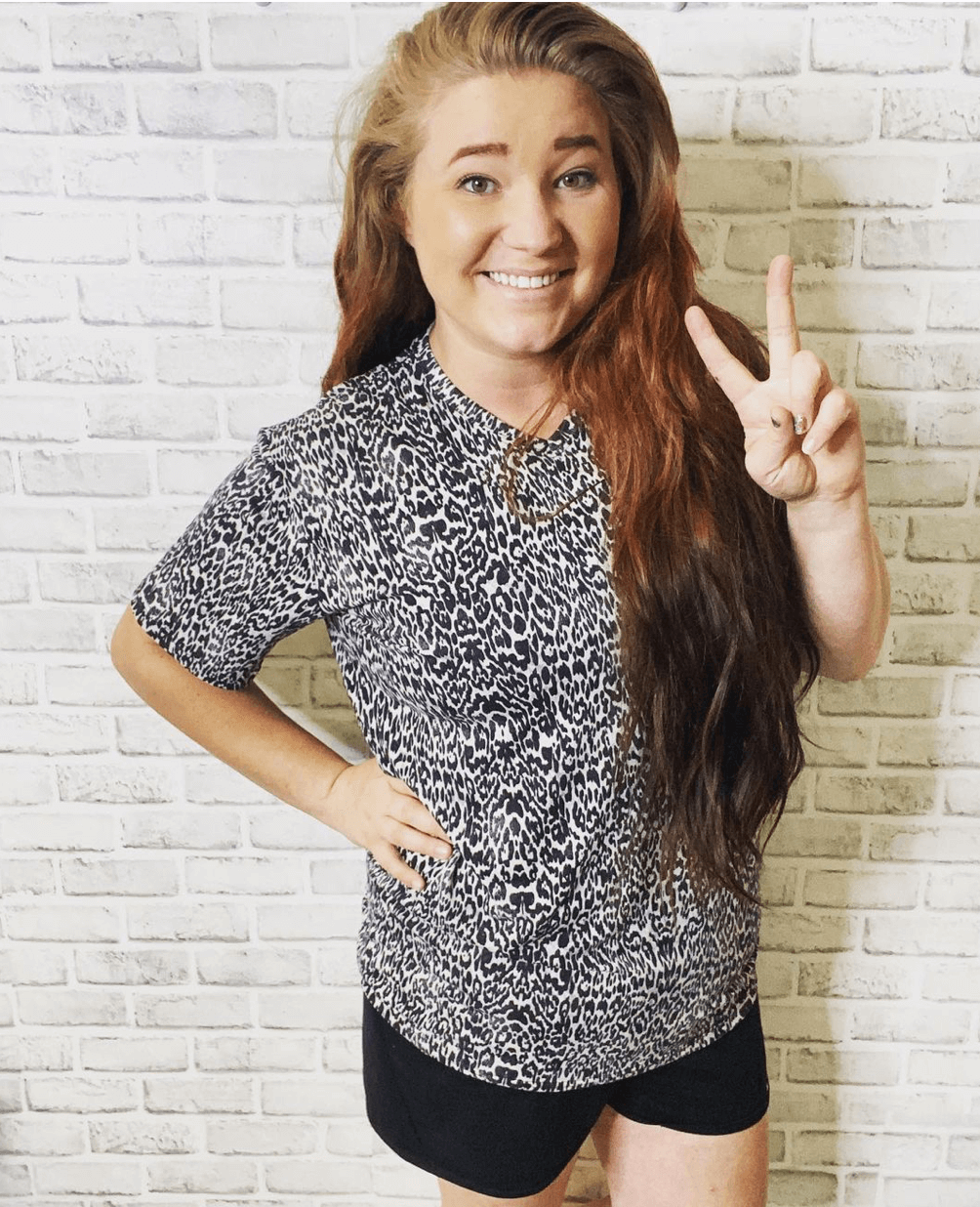 Mykelti Brown, daughter of Sister Wives couple, Kody Brown and Christine Brown, and her husband, Tony Padron, are having a girl.

The couple announced that they were expecting in September, and revealed the gender of their baby on Monday. “Tony & I are PREGNANT. We’ve been planning this since we were married almost four years ago. So happy that it’s finally happened. We are expecting the baby in March 2021. Happy beyond belief and I can’t wait to share another amazing experience with my @tonychessnut husband,” Mykelti captioned her happy IG announcement. 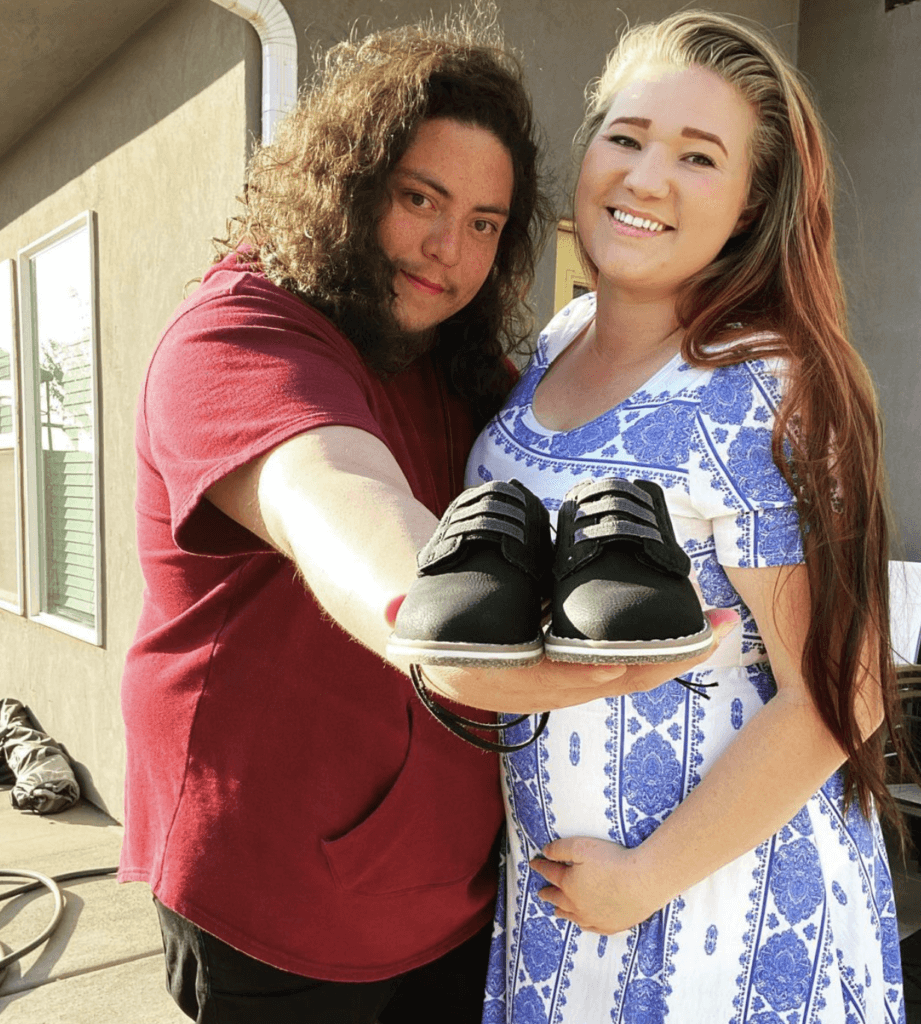 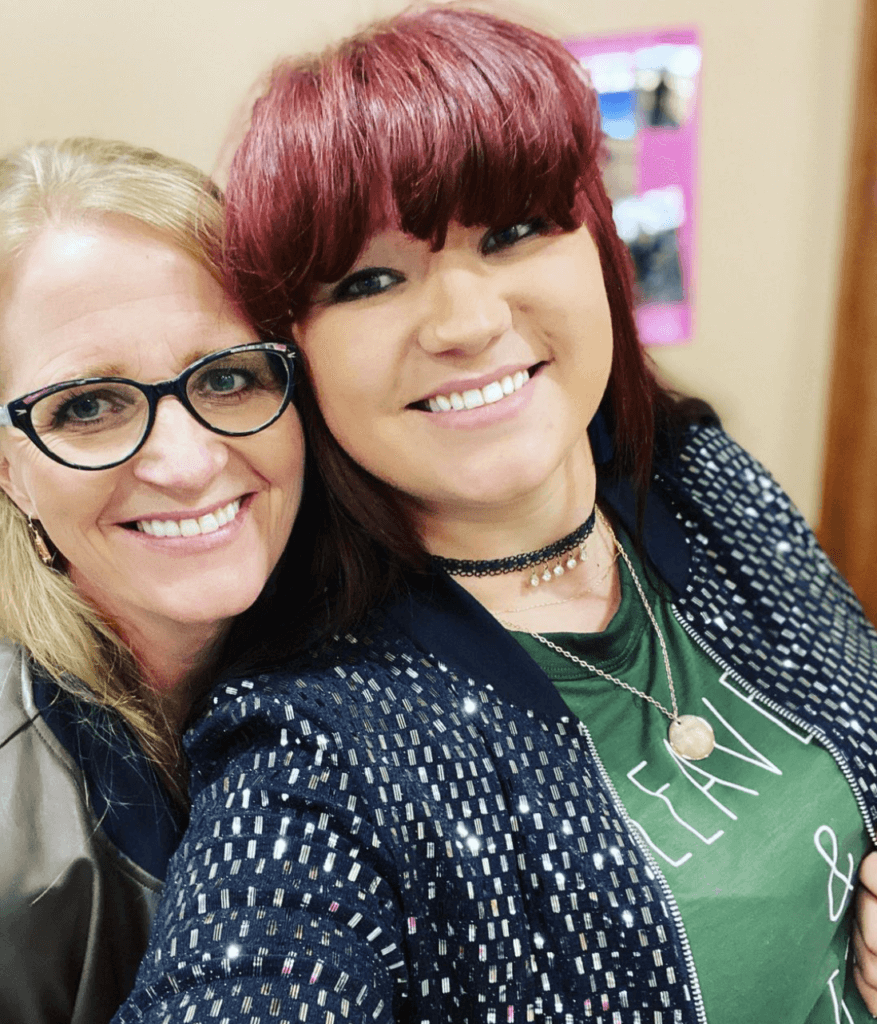 The duo revealed the gender in a second Instagram post — “GOOD AFTERNOON just wanted to share with you all @tonychessnut and I are having a baby GIRL she’s due at the end of March. You can check out this article from People Magazine for more. THANK YOU FOR ALL THE LOVE AND SUPPORT!!!!” Mykelti Brown wrote. 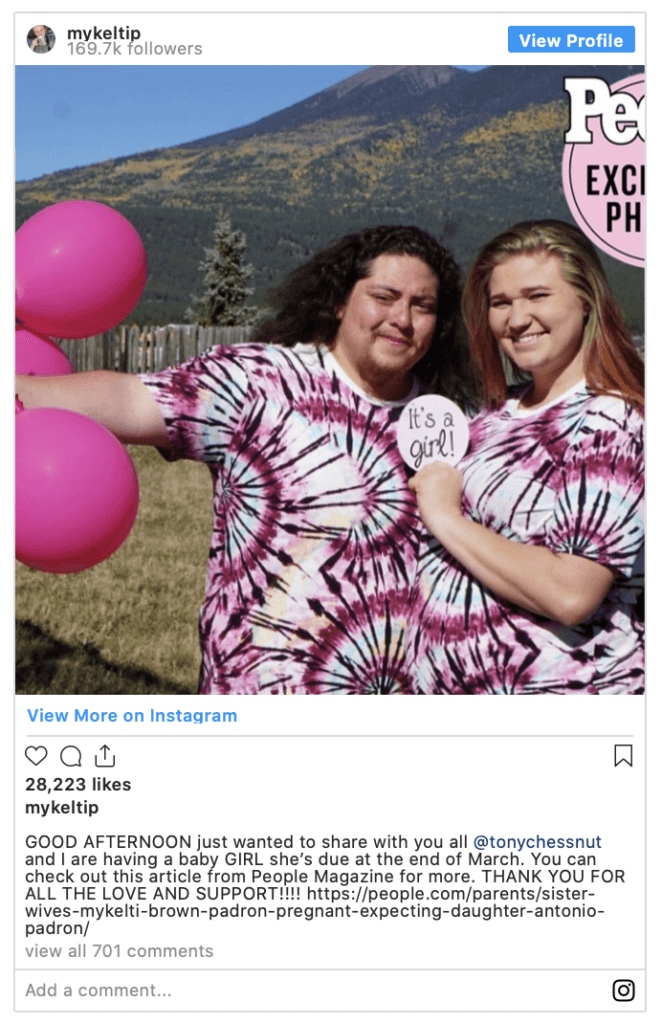 Sister Wives fans know that Mykelti and Tony Padron have largely stayed out of the TLC spotlight, supposedly because of Tony’s low profile banking job.

Tony has reportedly quit his job, and while there was an apparent effort to keep his new gig under wraps, fans have discovered that the father-to-be has launched a career as an at-home video game streamer. His reported goal is to become a top gamer, and fans have been calling him out for dropping a lucrative job with a baby on board.

Meanwhile, Mykelti continues to travel as a LuLaRoe clothing rep, likely picking up the financial slack for her growing family. 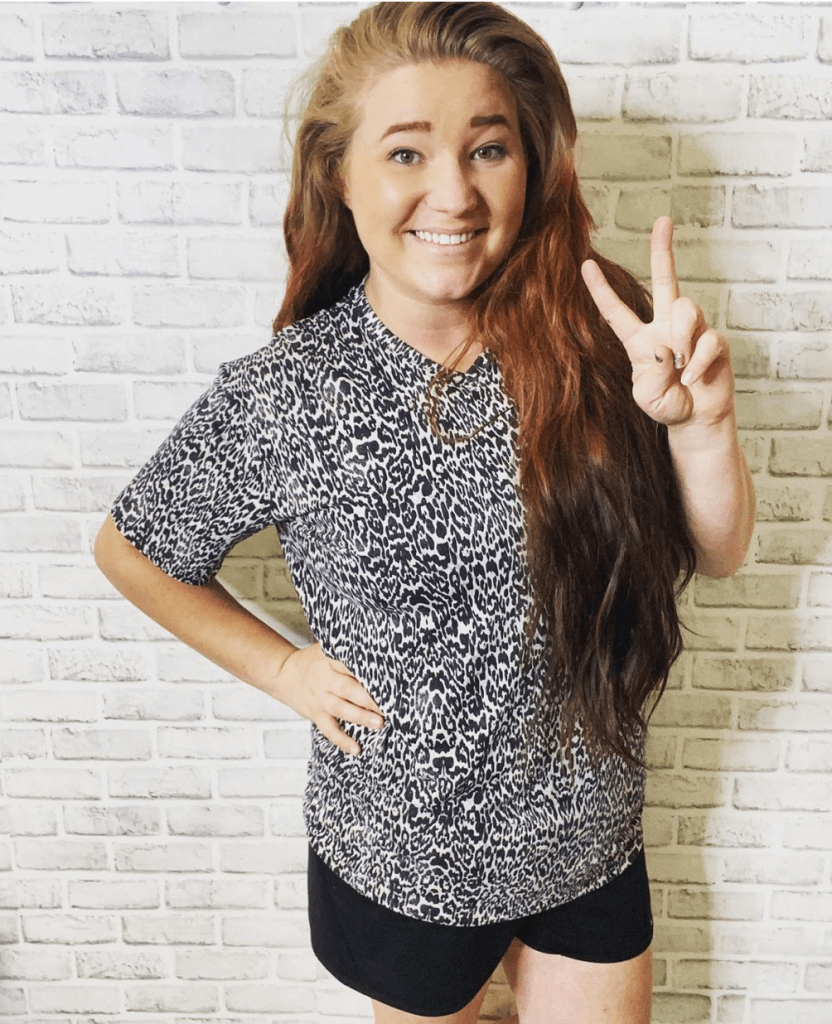