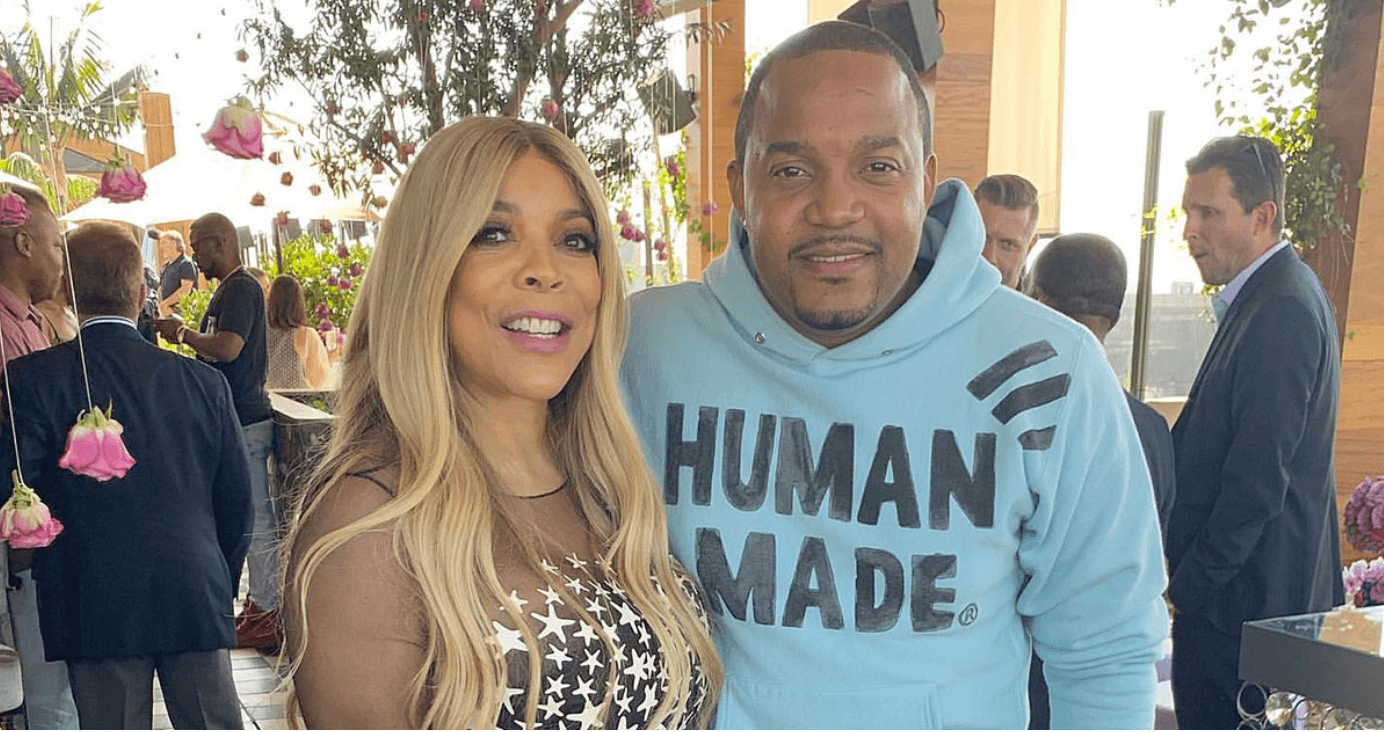 DJ Boof, Wendy Williams’ former disc jockey, sounded off about the controversy surrounding the Wendy Williams Show host’s well-being, alleging that the show’s staff is too scared to speak up about her spiraling health.

Wendy has a history of health issues that have sidelined her show in the past, and the host renewed concern during Friday’s episode, after appearing altered during her “Hot Topics” dialogue. Wendy referred to Adele as “Hodel” while discussing the singer’s upcoming Saturday Night Live appearance, quickly acknowledging her gaffe while stammering throughout the opening segment. A staffer was forced to intervene in an attempt to get the host back on track, and fans later reacted to the spectacle—calling out the appearance and begging Wendy to seek help. 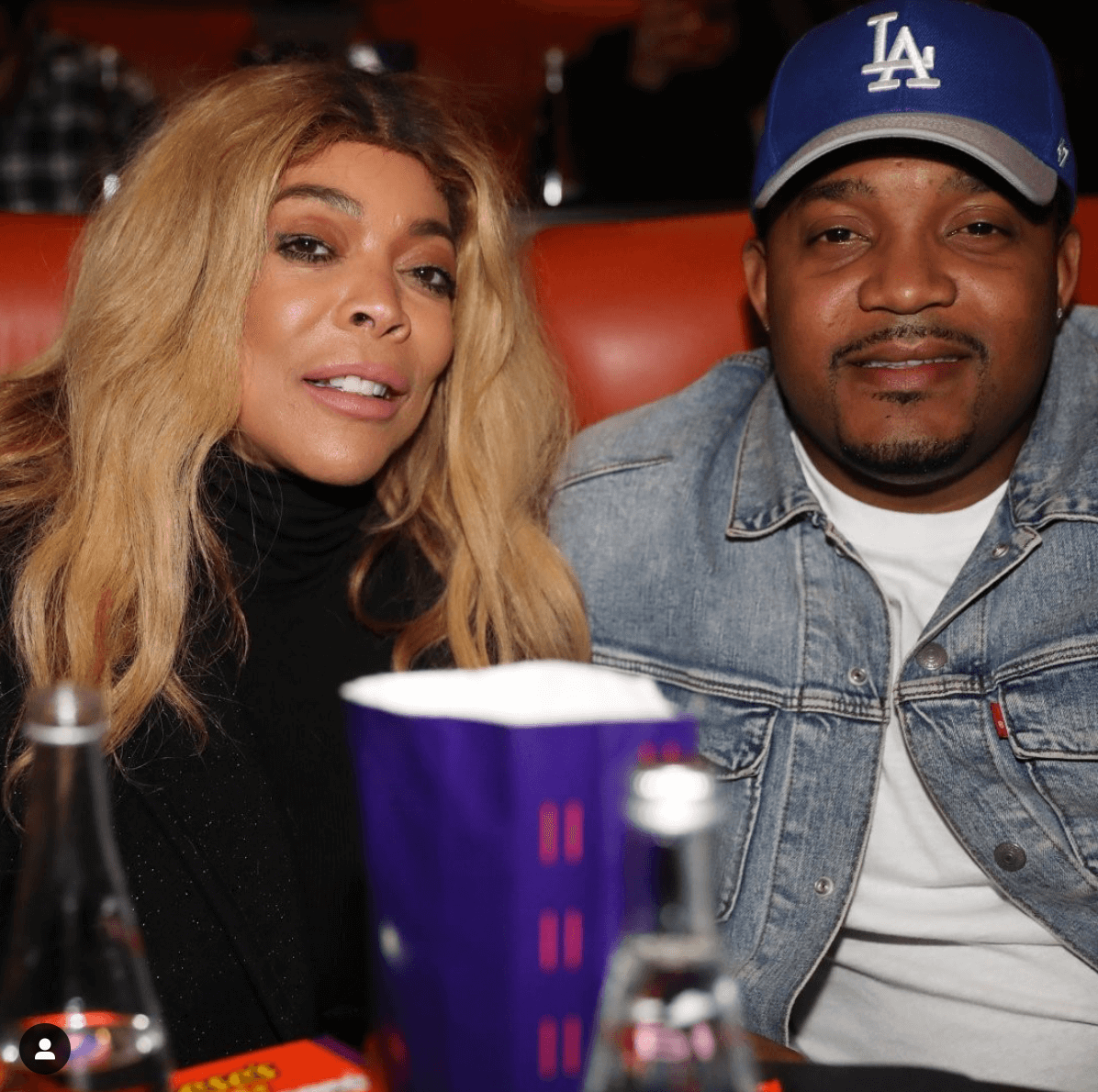 DJ Boof weighed in on Instagram on Sunday, agreeing with the growing viewer concern. He commented to a fan suggesting that Wendy take action and stop production of her show.

“Wendy you need to stop your show and seriously get help,” the fan wrote on Instagram, slamming her staff for “just watching you spiral instead of sending help shame on them.”

DJ Boof alleged that Wendy’s camp had been scared into silence.

“Y’all have no idea what’s really going on and everyone there is afraid to speak up because they don’t wanna lose their jobs.. this is going to play out bad.. i feel sorry for the workers and victims,” he said. 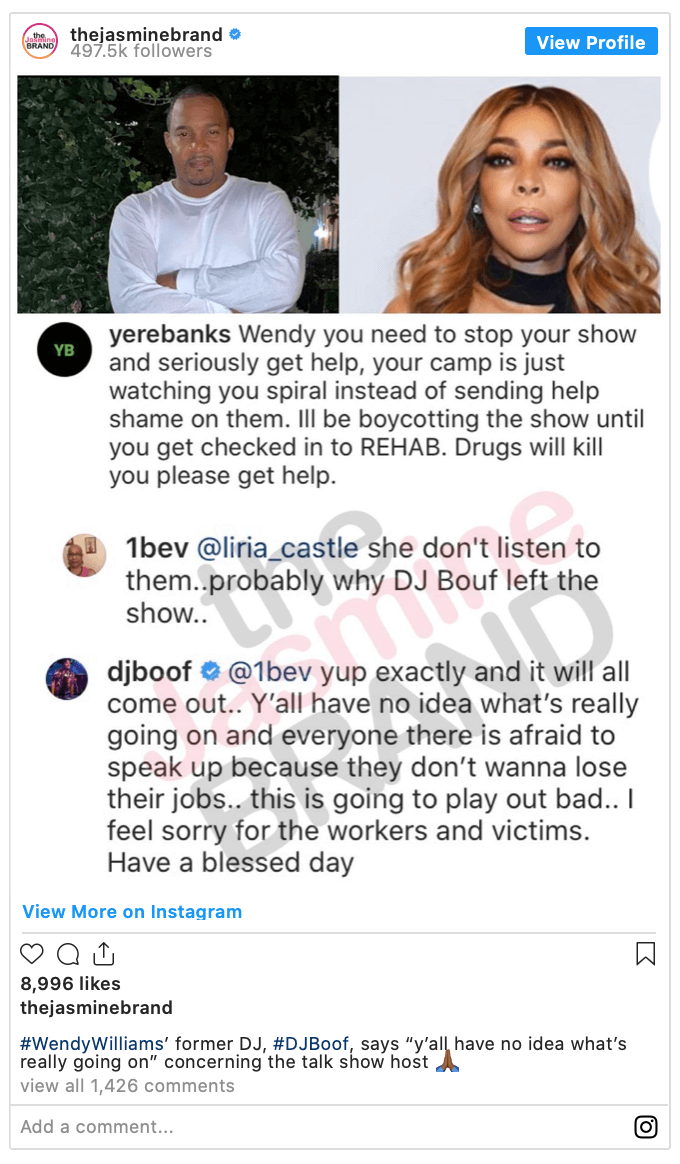 Wendy has been open about her past struggle with drug addiction and disclosed that she had been living in a sober house to deal with an unspecified addiction, in 2019.