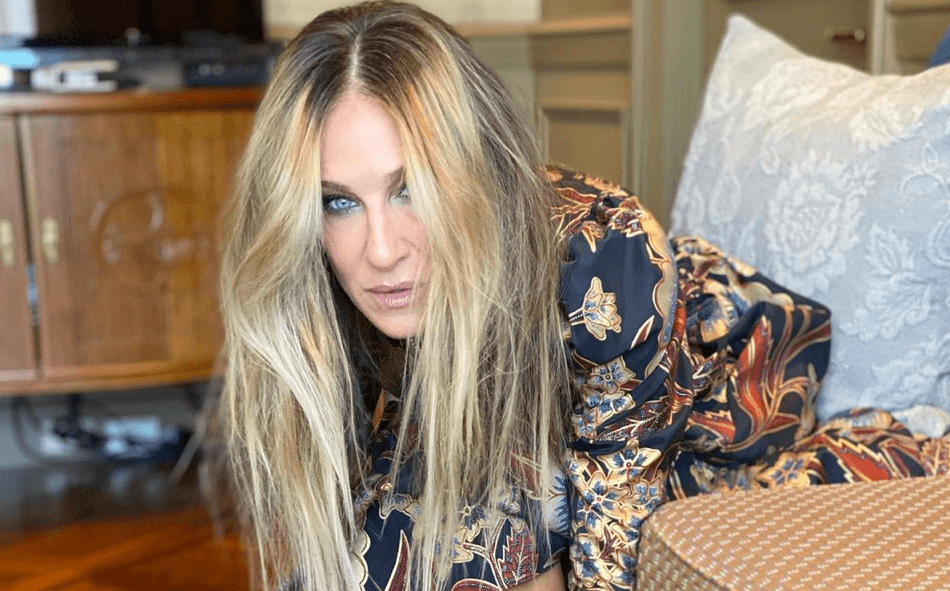 Sarah Jessica Parker spooked fans when she unveiled her latest nip and tuck — prompting fans to wonder if the Sex and the City alum was wearing “Halloween makeup” for an upcoming movie. The photo has been circulating for several days, and Twitter users have not been shy about expressing their horror over the actress’ extreme makeover.

It remains unclear if the unflattering photo has been altered in any way, but MTO News was able to confirm that the shocking snap was captured in Midtown Manhattan, during a photo shoot for Parker’s SJP Collection shoe line. The actress was reportedly not wearing makeup designed to reflect the unnaturally stretched results. 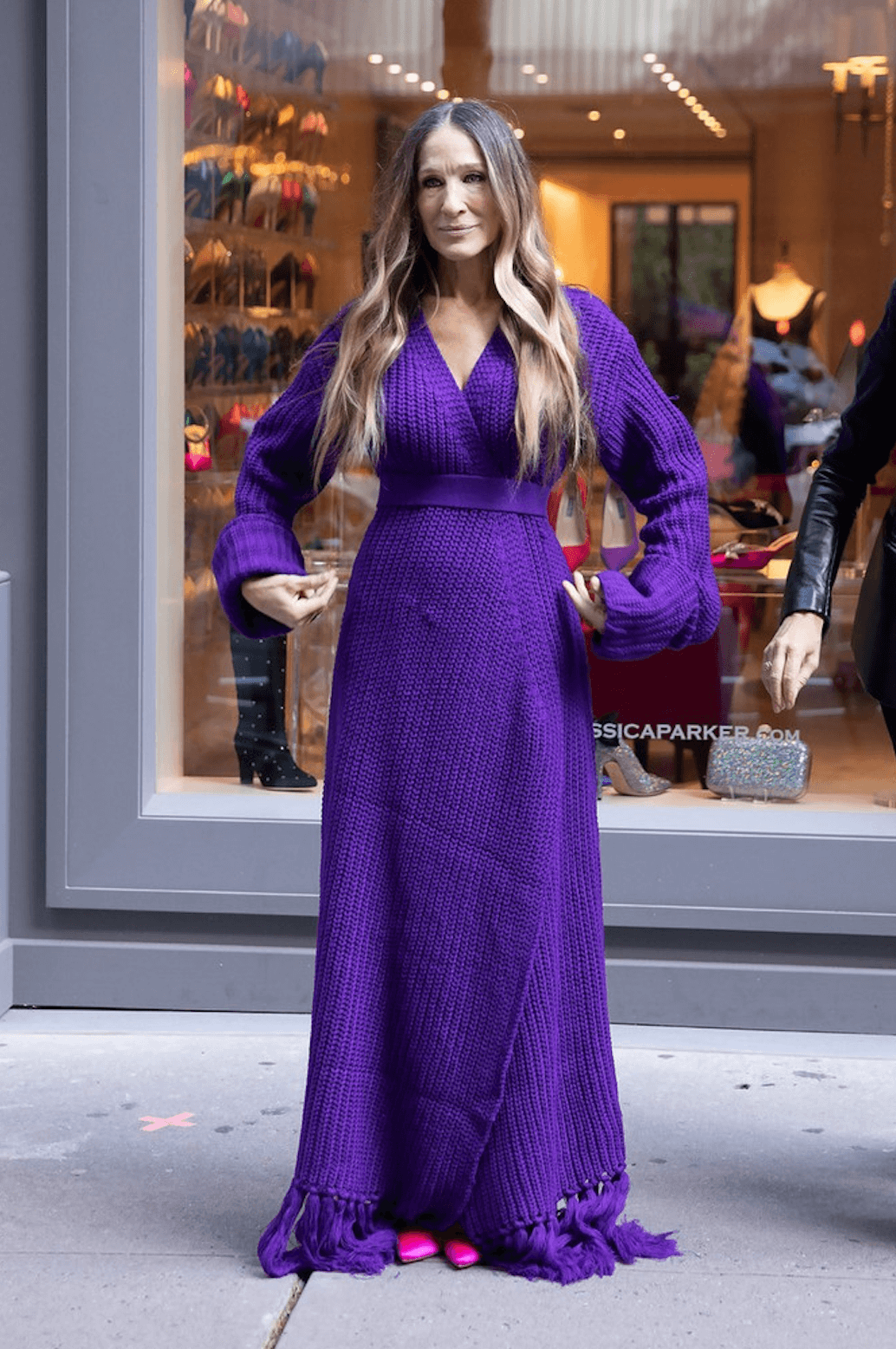