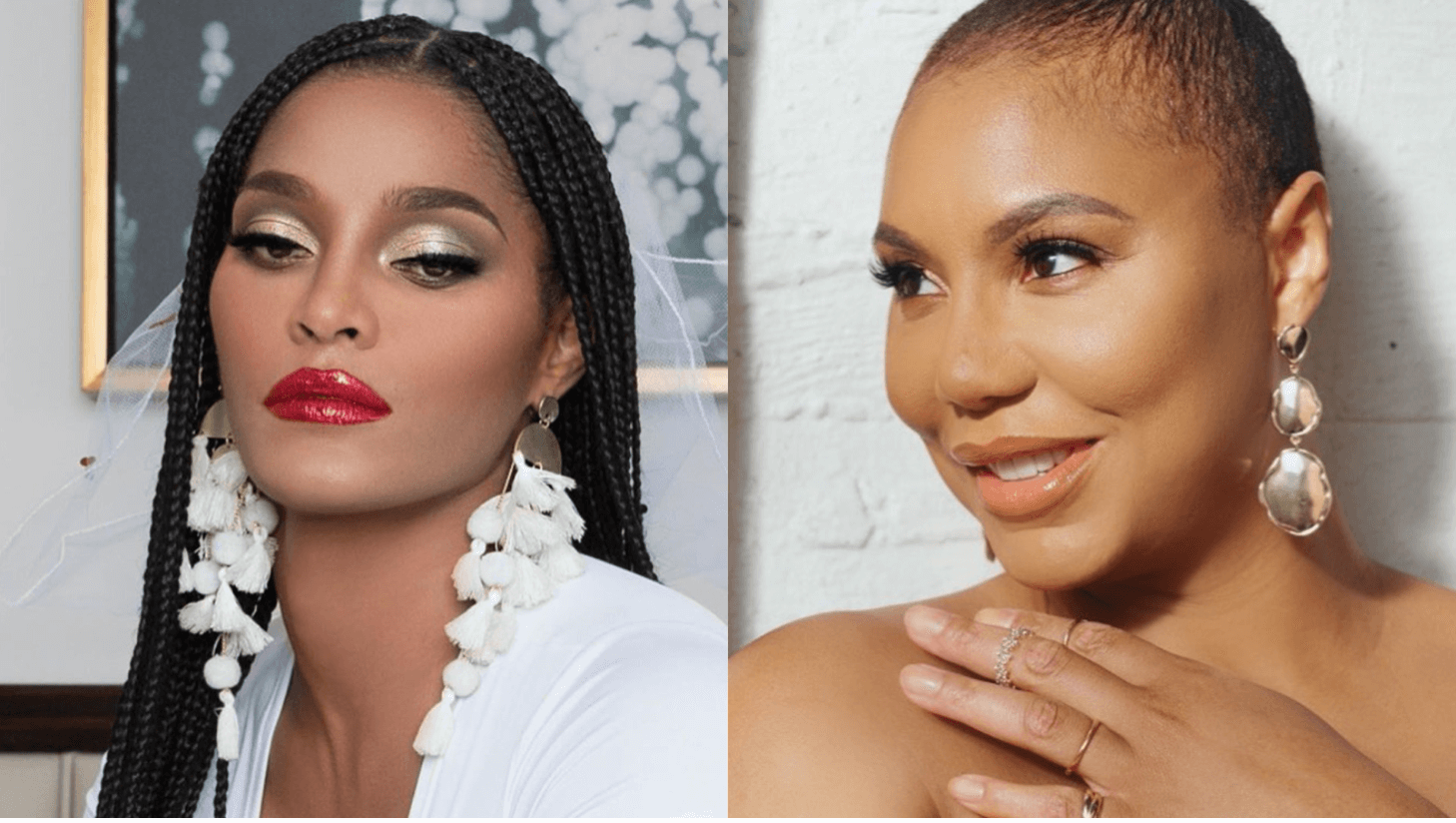 Former Love & Hip Hop: Atlanta star, Joseline Hernandez, is not here for Tamar Braxton after she blasted WE tv for including her suicide attempt in the Braxton Family Values new season trailer.

“After waking up to that disgusting trailer…FUCK @wetv and whomever else participating for using my pain for their pleasure and ratings‼️” Tamar tweeted with a photo promoting her upcoming appearance on Tamron Hall. “…at some point this abuse HAS to STOP‼️✨”

The Neighborhood Talk posted an update about Tamar unfollowing her sisters on Instagram, and Joseline Hernandez, who has also appeared on WE tv, spoke her mind.

“A bunch of fake hoes. Starting by the one tried killing her self,” Joseline wrote in the comment section. “Tamar talked to much over the years on people. That hoe KARMA is here to het her and I saying DIE bitch. Watch people’s play book. And you will see their future. Sad but True. I [don’t] feel bad. She did it to herself. Next story.”

Fans were shocked by Joseline‘s cold and distasteful response and clapped back at the reality star. One fan wrote, “Wow, this is so mean… kicking her when she’s already at her lowest. Die?😳🤦🏾‍♀️”

“I know @joseline crackhead ass ain’t talking about nobody. Didn’t you lose custody of your child? Is that your karma? Didn’t you go from a hit tv show on VH1 to shucking and jiving for pennies on Zeus. Nobody asked you to feel bad for anyone. We’ve seen you’re a demon, and trust me nobody wants well wishes from you.”

Joseline Hernandez appeared on season 16 of WE tv’s Marriage Bootcamp with her boyfriend, Balistic Beats.

The new season of Braxton Family Values premieres on November 5.