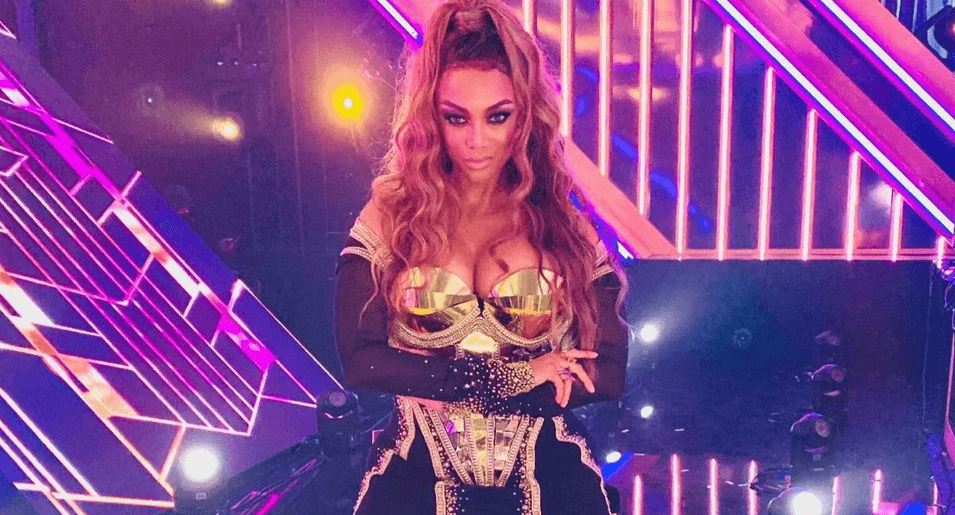 “Tyra is the new boss and made it clear that she didn’t want any more Housewives in her ballroom. She thinks the show needs to aim higher and only book the ladies after everyone else has passed. Several ladies from the Bravo franchise have already made it clear that they would love to put on their dancing shoes, but Tyra doesn’t want any of them right now,” a source dished to OK!.

“Tyra has never been a fan of the Housewives, but the real reason she doesn’t want them on her show is that Bethenny Frankel, NeNe Leakes, and Teresa Giudice do not make headlines anymore,” the insider added. “Tyra wants reality stars like Carole Baskin from Tiger King — not a decade-old franchise that no one talks about anymore. If Tyra thought for one minute that the Housewives would get her show ratings, she would welcome them to the dance floor in a second.”

Tyra’s rookie season on DWTS has been a bumpy ride. The model prompted lots of fan blowback when she botched the results segment on the October 5 episode, almost sending the wrong couple home.

Vernon Davis and his pro partner, Peta Murgatroyd, were told that they might be headed home. But it was Monica Aldama and her pro, Val Chmerkovskiy, that were supposed to be in the bottom two. 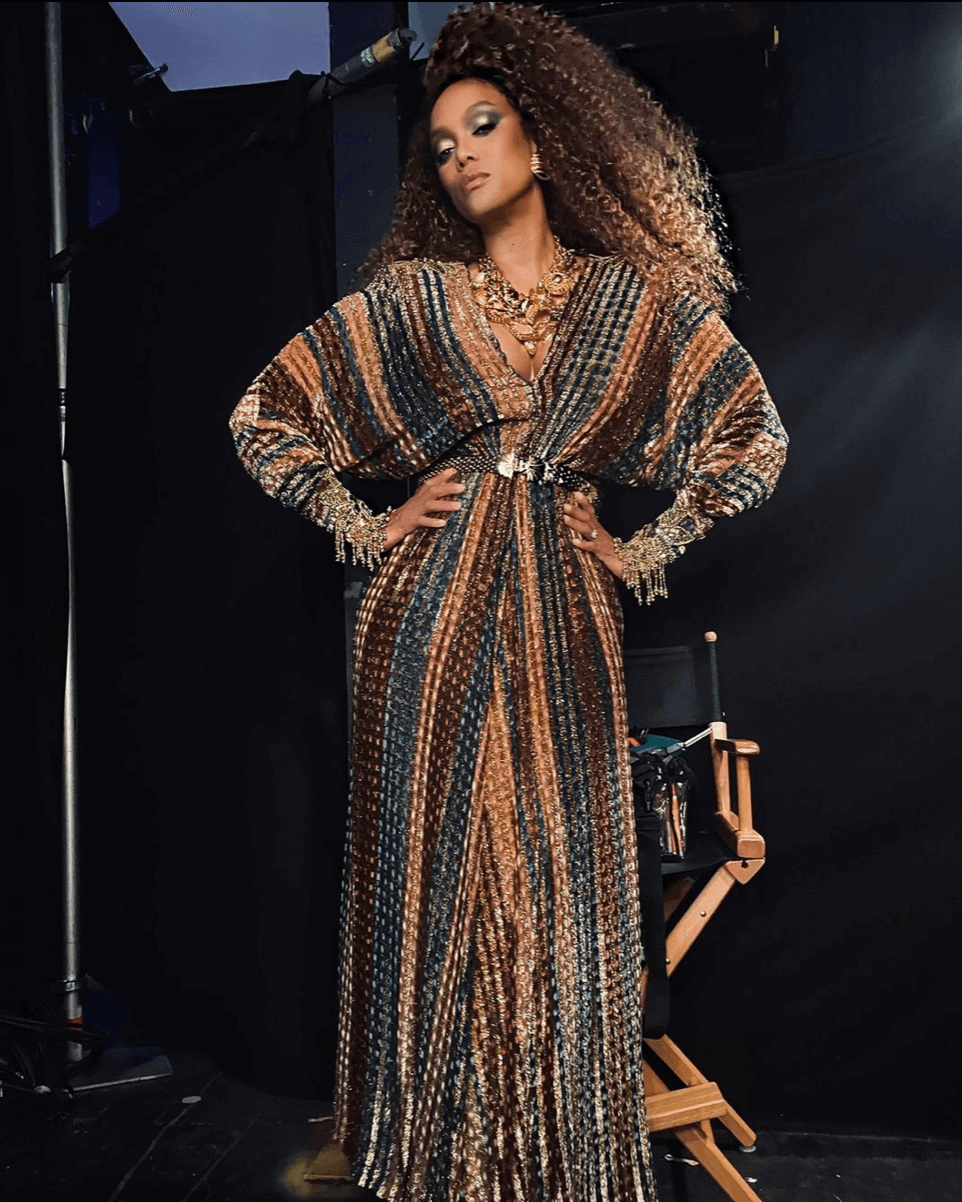 “There’s actually been an error,” Tyra confessed.“I’m so sorry. This is live TV  and I was reading my cards, but my cards were wrong.

An insider told OK! that Tyra was “was livid about the mistake that made her look like a fool.”

“She is a new host and knows she is being judged against former host Tom Bergeron which is why Tyra melted down backstage after the live show. Nothing like this ever happened in the 15 years Tom was hosting and now there is a voting snafu in Tyra’s first month,” the snitch dished.

Tyra, 46, reportedly bashed her staff after the snafu and was later advised to take it down a notch.

“Tyra was warned after she attacked the staff last week to move on. Blaming others isn’t a good look, and it isn’t smart. There are literally hundreds of people working behind the scenes to make her and the show a success, and she keeps trashing them,” another insider added.

“Tyra just cannot let last week’s elimination error go. She brings it up in every meeting, but no one thought she was going to bring it up on-air during the live show again. At this point, the staff is close to revolting. Tyra is going to have a mutiny on her hands if she isn’t careful,” the source explained.