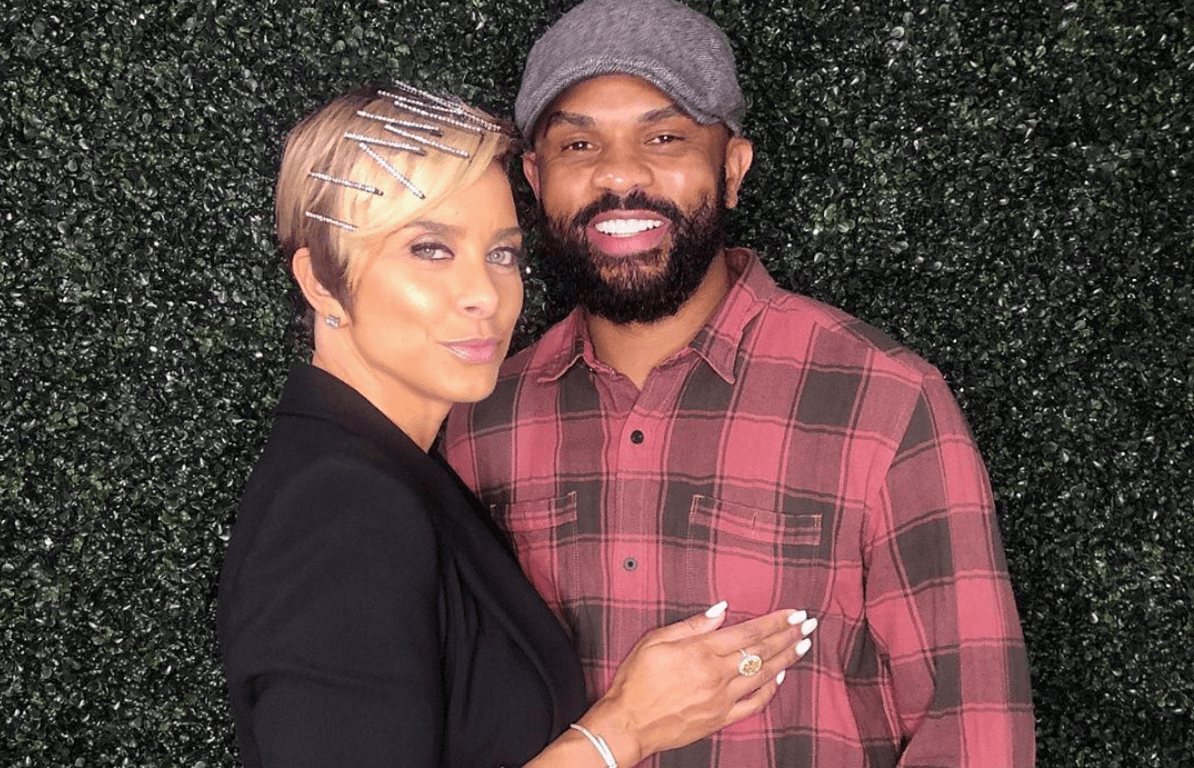 In December 2019, Robyn Dixon announced that her ex-husband/housemate/boo, Juan Dixon, proposed again. Earlier this season on The Real Housewives of Potomac, Juan revealed to Gizelle Bryant that he was planning on proposing to Robyn. The couple never revealed their date, prompting not only fans but also Andy Cohen to wonder if they’re secretly married or not.

After last night’s episode of RHOP, Robyn appeared on Watch What Happens Live with Andy Cohen and spilled some interesting tea surrounding her and Juan‘s relationship. Andy had a few questions for the 41-year-old about her relationship with Juan during his “We Juan’a Know” segment, and surprisingly, Robyn didn’t hold back.

“You’re not like, married yet, right?” Andy asked. Robyn answered, “No, we are not married, yet.” When Andy told Robyn that he just wanted to make sure she didn’t secretly get married, she said, “I would let you know, Andy.” Robyn didn’t mention a date. Andy spiced things up when he asked, “Who, between the two of you, initiate sex more often?” Without hesitation, Robyn said Juan is the initiator.

Andy continued asking a gang of questions, leading Robyn to reveal that Juan is the bigger grudge holder between the two, although they’re “pretty good with just moving on” because they “don’t like holding grudges.” When it comes to having fun, Robyn said she’s the one that’s more likely to turn up after a couple of drinks.

According to the mom-of-two, she’s more fashionable, a better cook, and is the fun parent while Juan opts to wear athletic gear and is known as the “frightening parent.” But there’s one thing Juan Dixon can do: apologize. Robyn shared that Juan is the first one to apologize because she “never apologizes.”