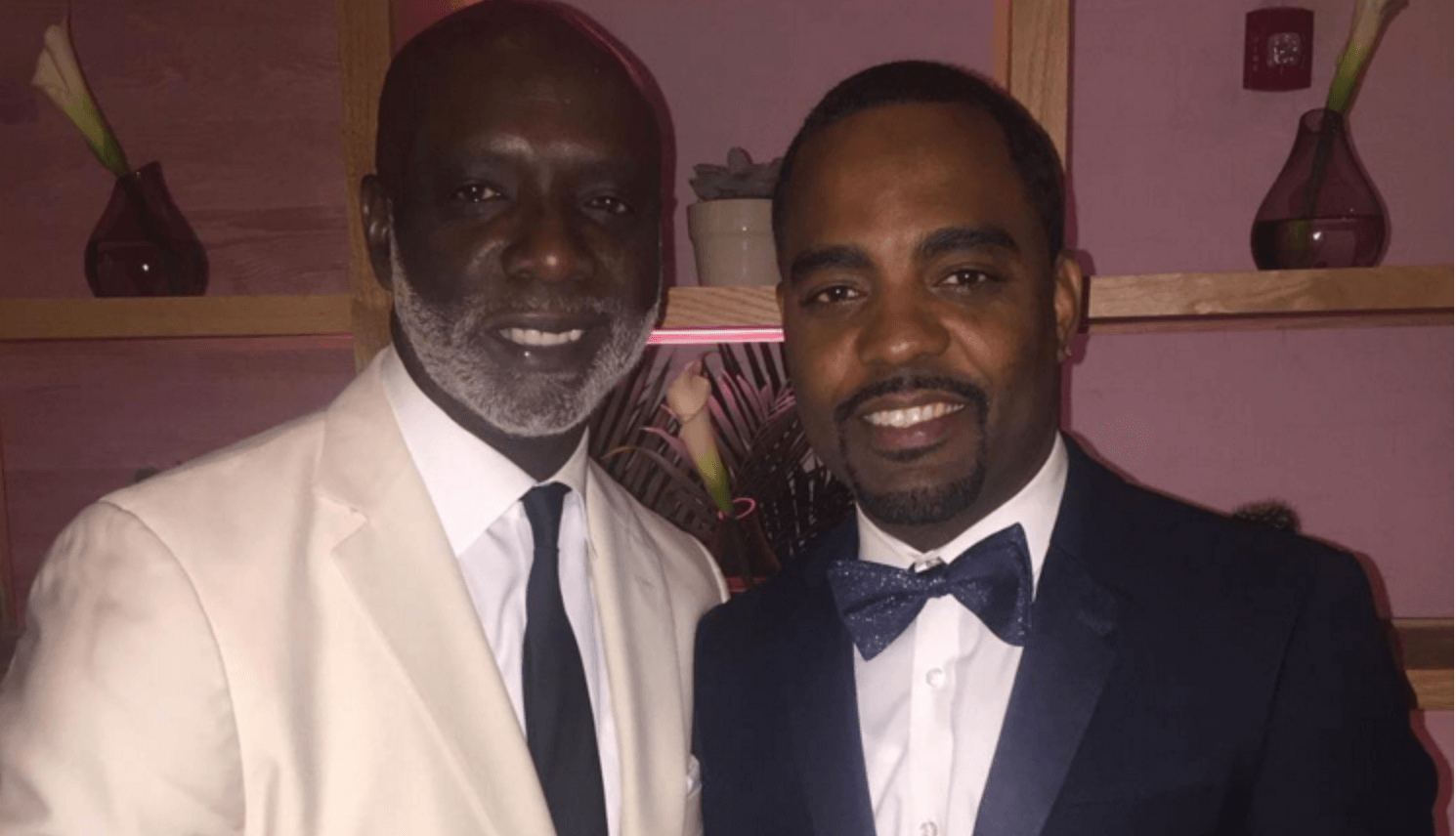 Two Real Housewives of Atlanta husbands almost got into a brawl according to a new report.

The altercation was seemingly traced back Peter’s appearance on Michelle ATLien Brown’s YouTube channel with Apollo Nida — RHOA alum, Phaedra Parks’ criminal ex-husband. Apollo dissed Todd and Kandi during the broadcast, and Peter evidently did not object to the negative remarks.

Apollo evidently remains upset over Todd allegedly turning him into feds after he reportedly hid belongings in his garage. The Bravo reality series touched on the controversy, years ago.

Todd reportedly ran into Peter a few days after the podcast, upset about Apollo’s comments and Peter’s supposed silent agreement. The pair almost came to blows, forcing security to step in and break up the scuffle.

Related Items:featured, Peter Thomas, Real Housewives of Atlanta, RHOA, Todd Tucker
NeNe Leakes Spotted On Set Of Mystery Project!
NeNe Leakes Reveals Why She REFUSED To Attend Cynthia’s Wedding And If She Thinks ‘The Hills’ Will Last!
Comments
To Top