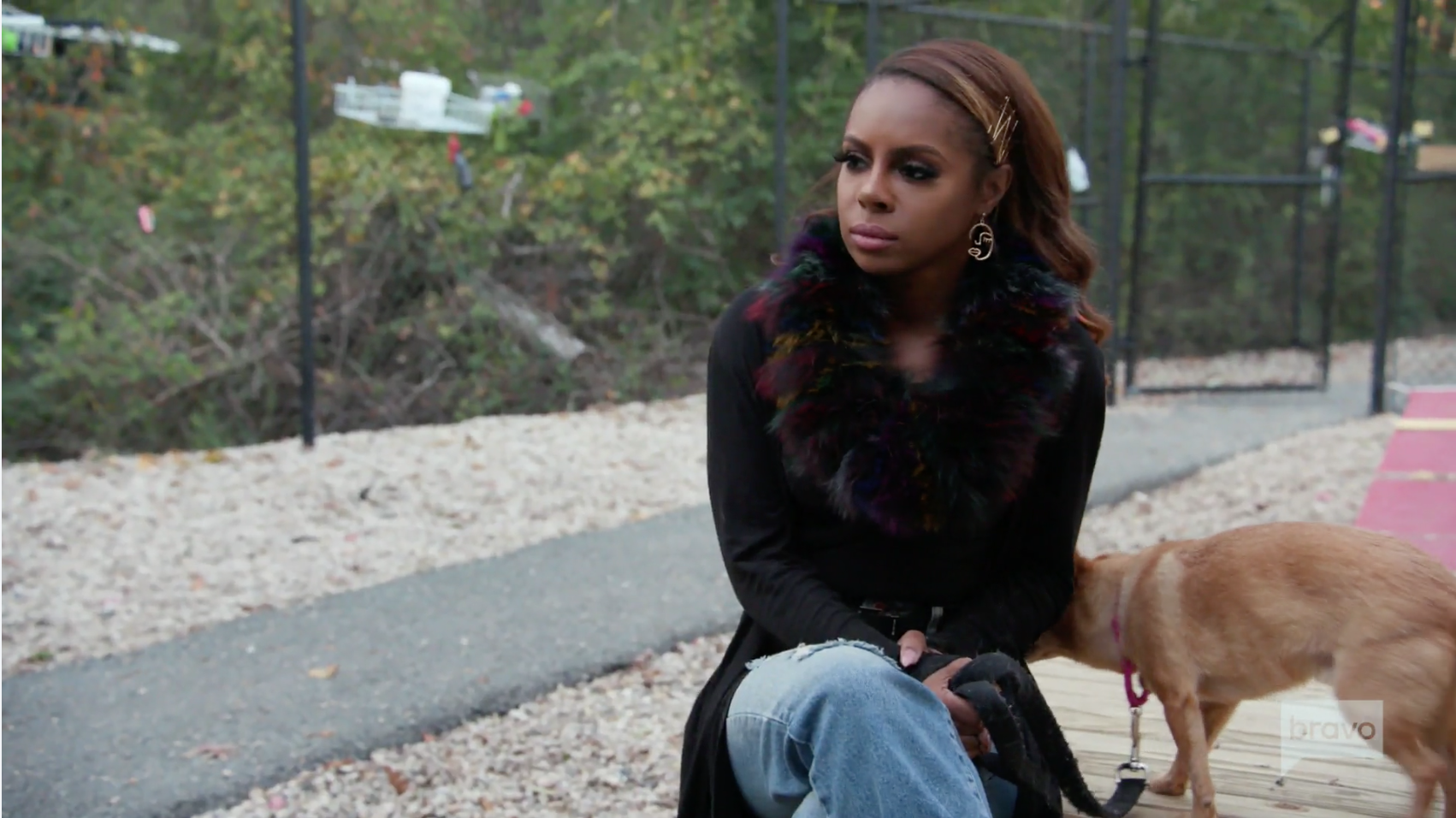 Candiace Dillard-Bassett is speaking out about how it felt to rewatch her physical altercation with Real Housewives of Potomac co-star, Monique Samuels.

The women came to blows during a winery outing in Maryland a year ago, and Candiace admitted that it was difficult to watch the brawl play out for  the Bravo audience.

“It was awful to watch,” Candiace told Entertainment Tonight, last week. “My heart was palpitating, I was angry all over again. I was frustrated. I was sad. I was embarrassed [and] I really hate that this is now a part of our legacy.”

“There’s this conversation about whether or not we have a responsibility to represent all Black women, and I’m in the few that believe, at least for me, I do feel a responsibility to represent Black women, because we are not yet in enough spaces to be understood … and I think that the only thing we can continue to do is to try and show that we are more than [a stereotype],” she added.

Candiace has been accused of initiating the explosive altercation, but the reality star claimed that no such thing occurred. 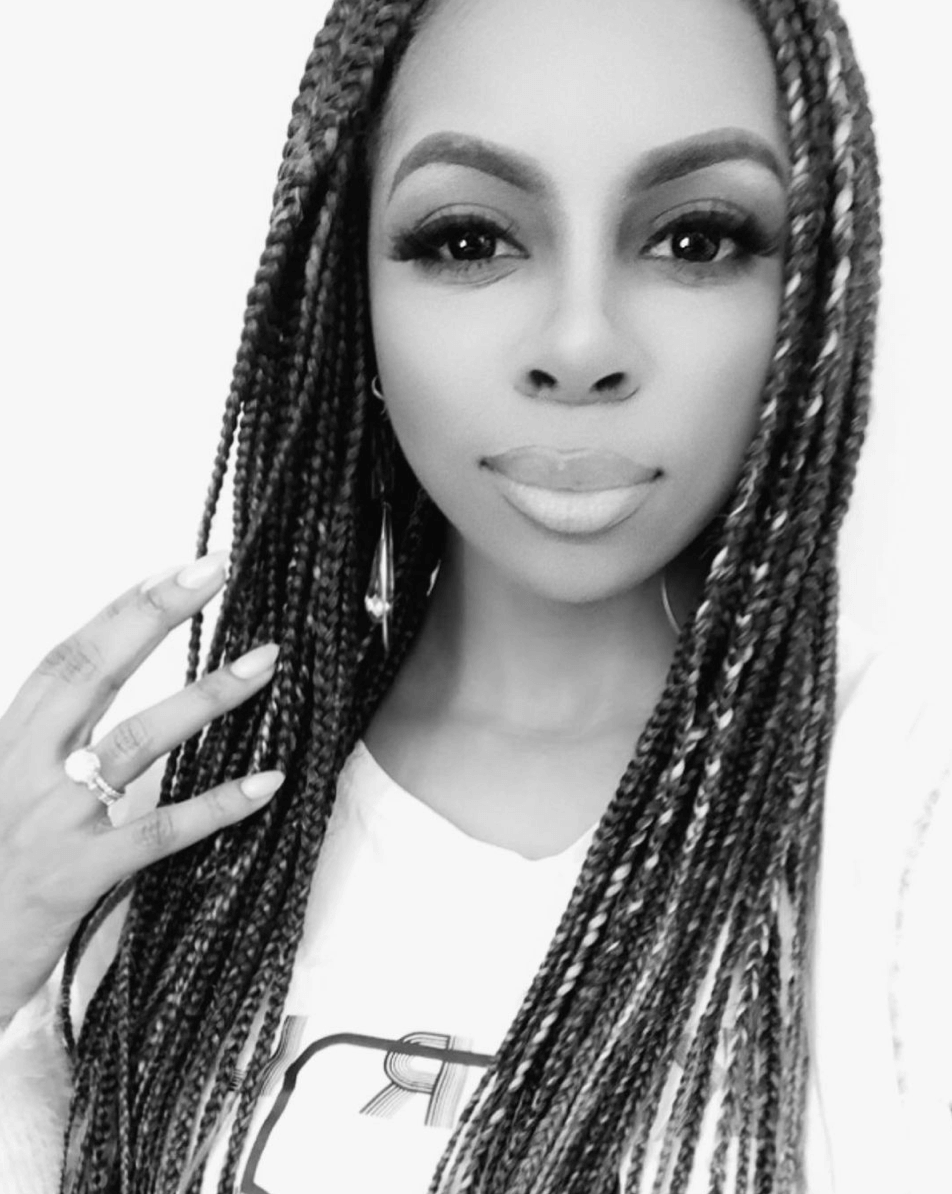 “The biggest lie and the most hurtful, most traumatic thing was telling the blogs that I initiated the fight by throwing a glass of wine on her, because that is what I was viciously attacked for,” Candiace explained. “That’s what I got death threats for. I’ve had the hardest time, mentally dealing with.”

News of the disturbing drama leaked before the season kicked off—significantly shifting Candiace’s fan support. She shared that a weight was lifted after viewers witnessed exactly what went down, but noted that it “doesn’t change what happened.”

“I just can’t wrap my mind around someone who can sleep at night and not be remorseful,” Candiace said.

She also threw shade at Monique’s filmed conversation with her pastor.

“I think that her sitting down with her pastor was a stunt,” Candiace jabbed. “I think she did it because she had to. I think, from the powers-that-be, she was being told that she needed to reroute this narrative, and that was the way that she knew best to do that, was to pimp out her pastor and her pastor’s wife and try to create some alternative universe.”

“You’re not sorry. You were never sorry, and all those tears that she was crying? I believe those tears, I believe they were real, but they were tears for her embarrassment and for her not being able to control herself,” she continued. “There was no place in there where I think that she felt any kind of remorse for what she did to me.” 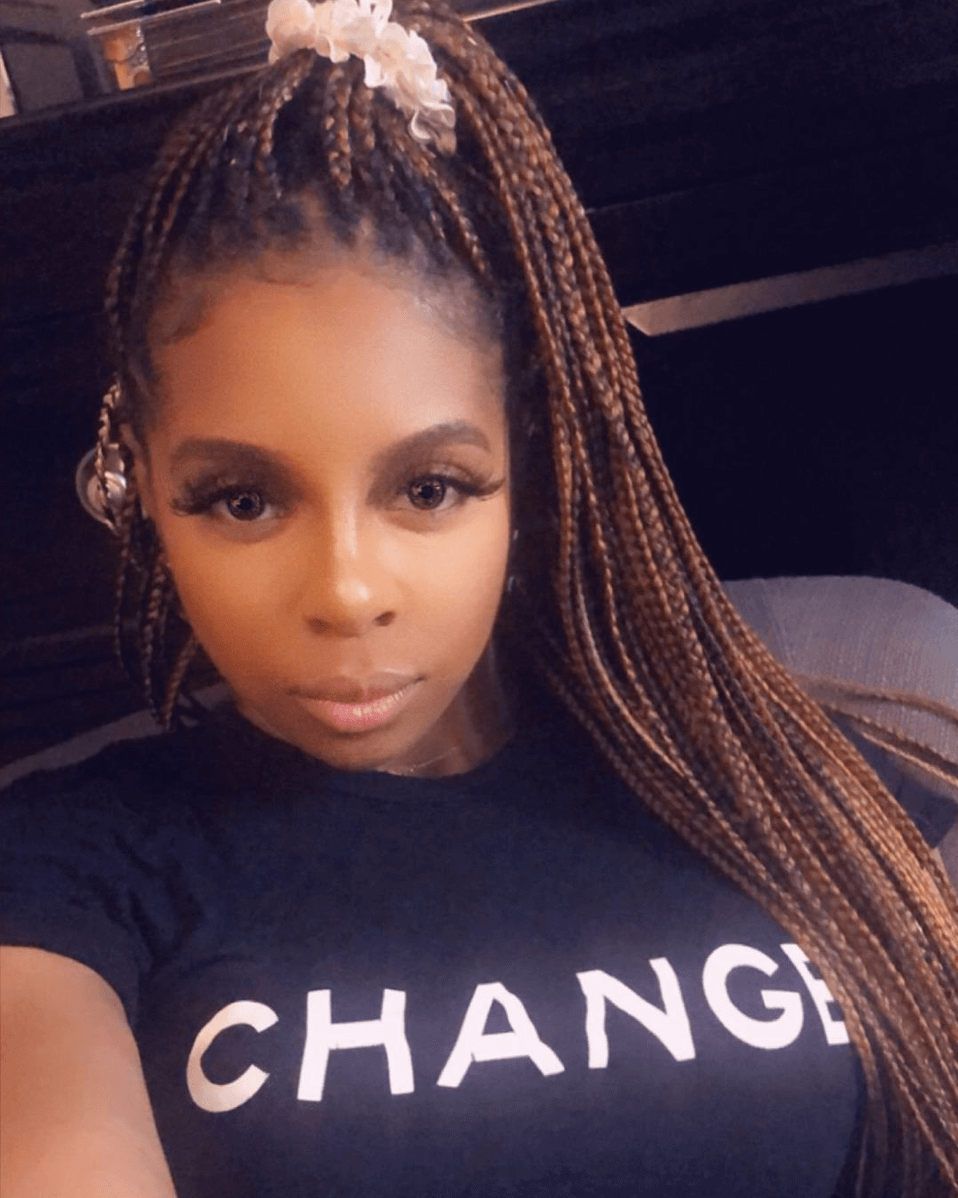 Candiace has also clashed with Ashley Darby, who sided with Monique after the fight. Ashley was in the winery’s bathroom when things went sideways, but still agreed to write a supportive statement for her friend to use in her legal battle against Candiace.

Candiace also addressed the altercation between her husband and Ashley’s husband, Michael Darby, which will play out later in the season.

“Alcohol and perhaps other substances and crazy people don’t mix,” Candiace hinted. “I don’t want to give anything away, but certain people just should not be allowed to be around the group, and that’s been proven time and time and time again.”