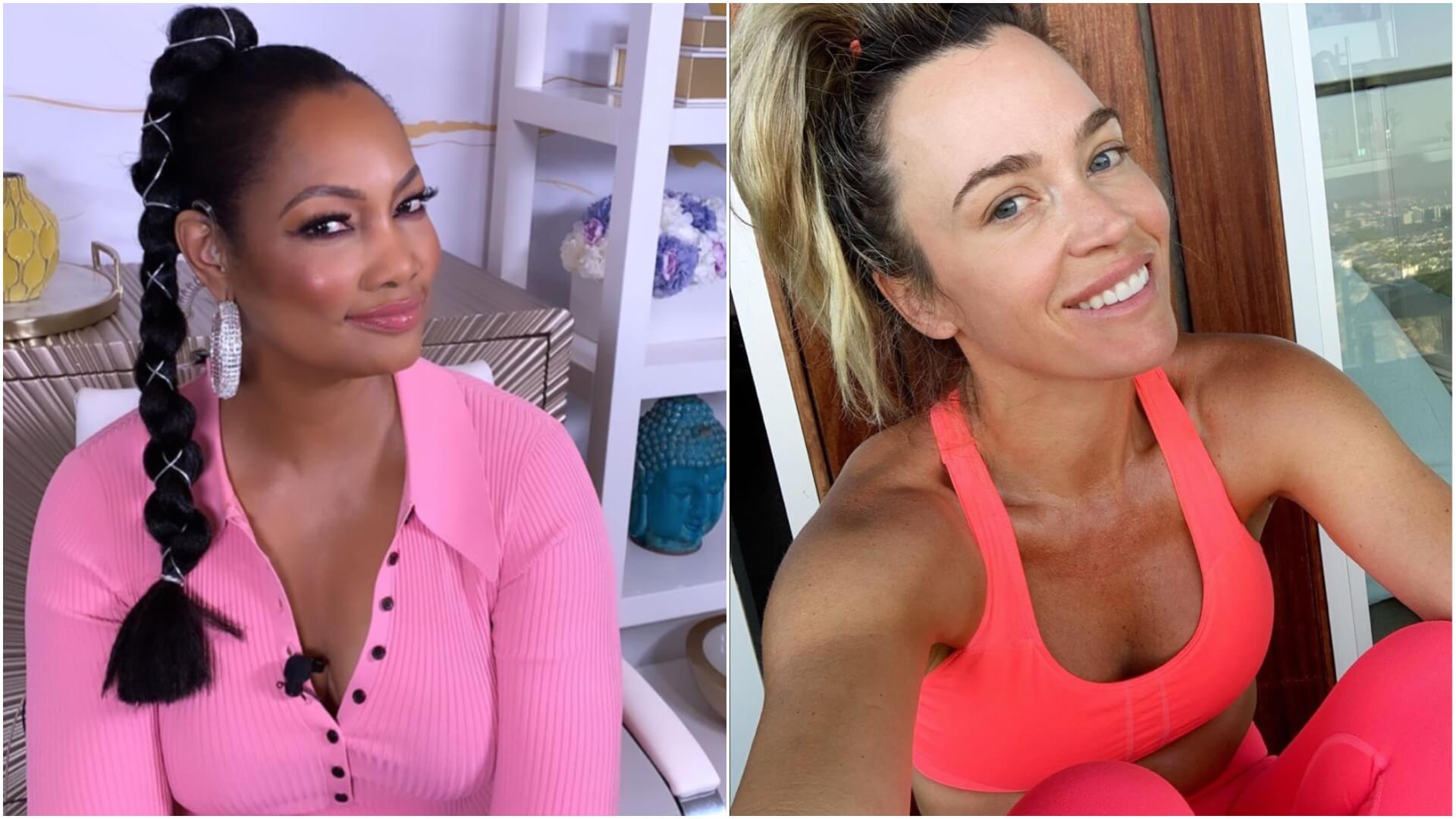 Teddi Mellencamp is speaking out about her former Real Housewives of Beverly Hills co-star, Garcelle Beauvais’ reaction to her exit from the show.

Garcelle expressed her disappointment when she learned of Denise Richards’ decision to leave the Bravo franchise, but only commented “ok” to Entertainment Tonight when asked how she felt about Teddi’s departure.

RELATED: Garcelle Beauvais Confirms Return to ‘RHOBH’ For Season 13 After Vowing To Quit Without Denise Richards!

“I didn’t even know [she did that]. Well, I mean our thing at the reunion [could be why],” Teddi told Us Weekly on Tuesday, October 13. “I mean, here’s the thing: I like Garcelle. I think she’s funny and beautiful and smart. I made a good point at the reunion. So, she’s probably bitter about it. But other than that, I think she’s great, and I think she’s gonna have a lot of success on the show, and I’m excited to watch her.” 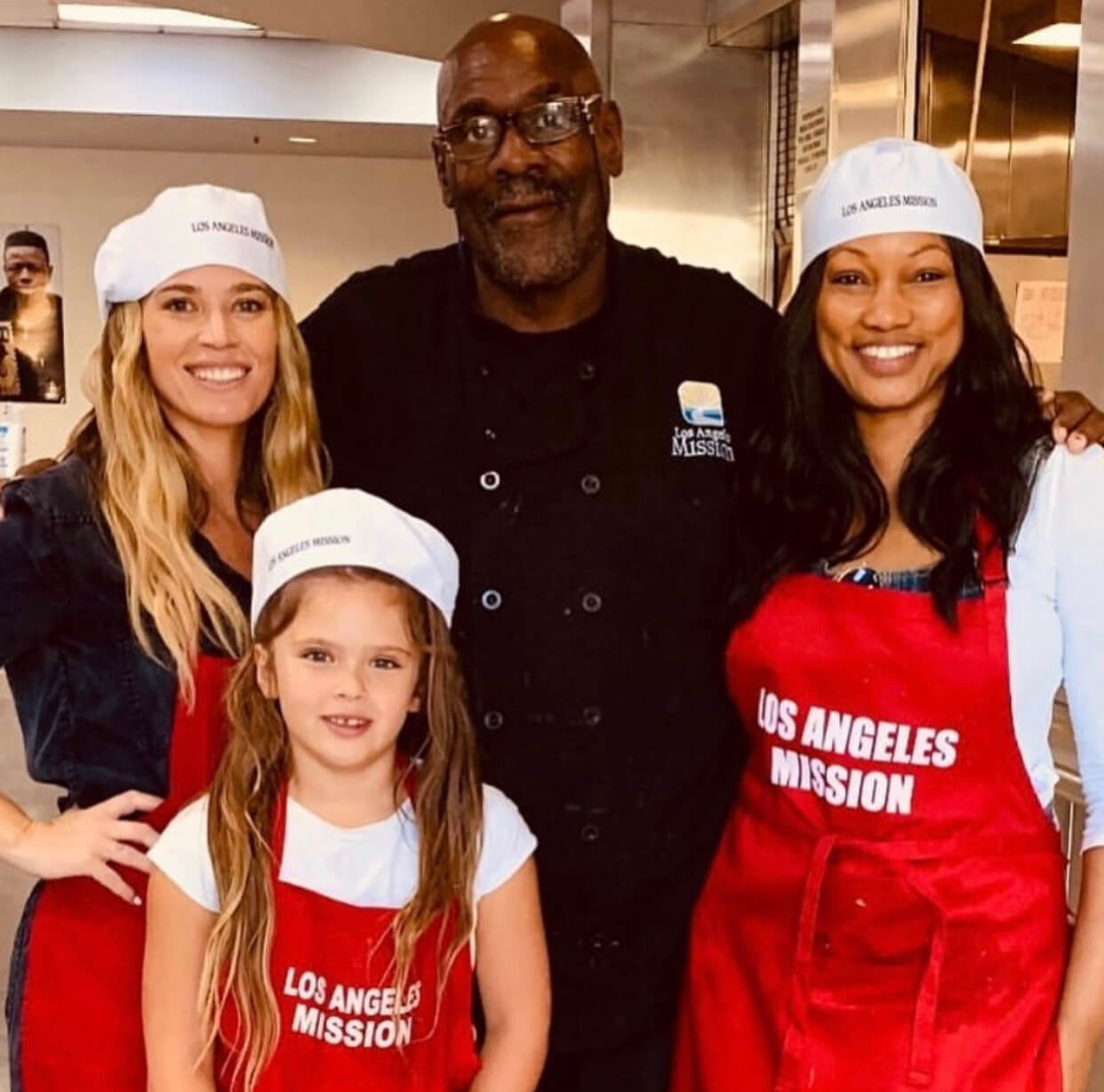 Teddi and Garcelle clashed over how Lisa Rinna’s scantily clad Instagram dances could be influencing Rinna’s teenage daughter, Amelia. Amelia has openly shared about her past struggle with an eating disorder.

Teddi’s shared that her father, John Mellencamp, was disappointed that Bravo cut his daughter.

“He’s, like, ‘Am I not going to be watching anymore?’ I’m like, ‘I don’t know, Dad. You’re going to have to make that decision yourself,’” Teddi said, noting that the musician “just started watching Housewives” because she was on the cast.

“He started becoming, you know, like, ‘Oh, I love her, blah, blah, blah,’” she added. “And then [he] has nicknames for everybody.”

The accountability coach announced in September that she would not be returning to RHOBH via an Instagram post.

“Of course, when I got the news I was sad. It feels like a breakup almost, because you develop such strong relationships with the cast, with the crew, and you get to do incredible things that you probably never get to experience without, you know, the show,” she said in the video share. “That being said, I’m really looking forward to the future and being able to focus on my family, my friends, All In. I really feel like I have some exciting things ahead.”

Teddi revealed that she had spoken to “most” of her castmates, after Bravo did not renew her contract.

“I have close friendships with a lot of them and we talk often, and I think you have to kind of say like, ‘Guys, I’m still OK,’” she said. “You have to, kind of, put it out there and be vulnerable. Like, ‘Listen, of course my feelings were hurt when all this happened, but l love you and I care about you and I still want to hear about you and I don’t want anything to change and you don’t have to worry about that.’”

Teddi clarified that she had no regrets from her time on the show. 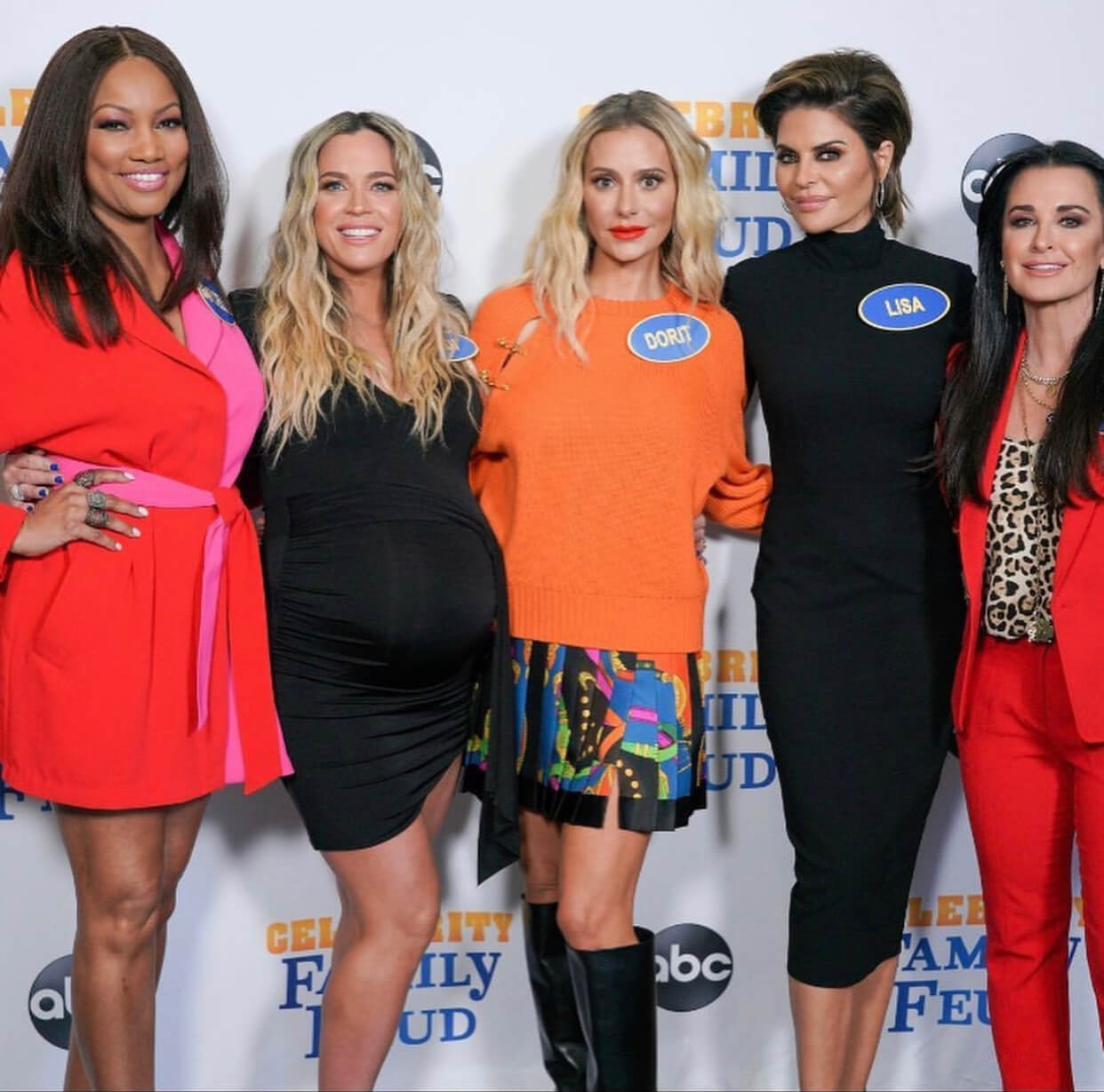 “I hate to say regrets, but I have learned things about myself from the show and I’ve grown because of those things,” the mom of three said. “Like, I don’t watch them and go, ‘Gosh, I’ve never made a mistake in my life.’ I watch them and go, ‘OK, I could work on that.’ Watching back last season, I’m like, ‘OK, I’m glad that I said all the things that I said ‘cause I had to say them.’ Maybe I could have done it in a different tone.”

“You know, I think because — and I’m not using this as an excuse whatsoever — but being pregnant and not having that glass or two of wine to kind of loosen things up, you’re tense,” she continued. “Especially when you know that you’re having to have these hard conversations. So, yeah, I wish I could have laughed things off a little bit more, been a little lighter in moments. But like, you know what? Sometimes, I’m just type A.”