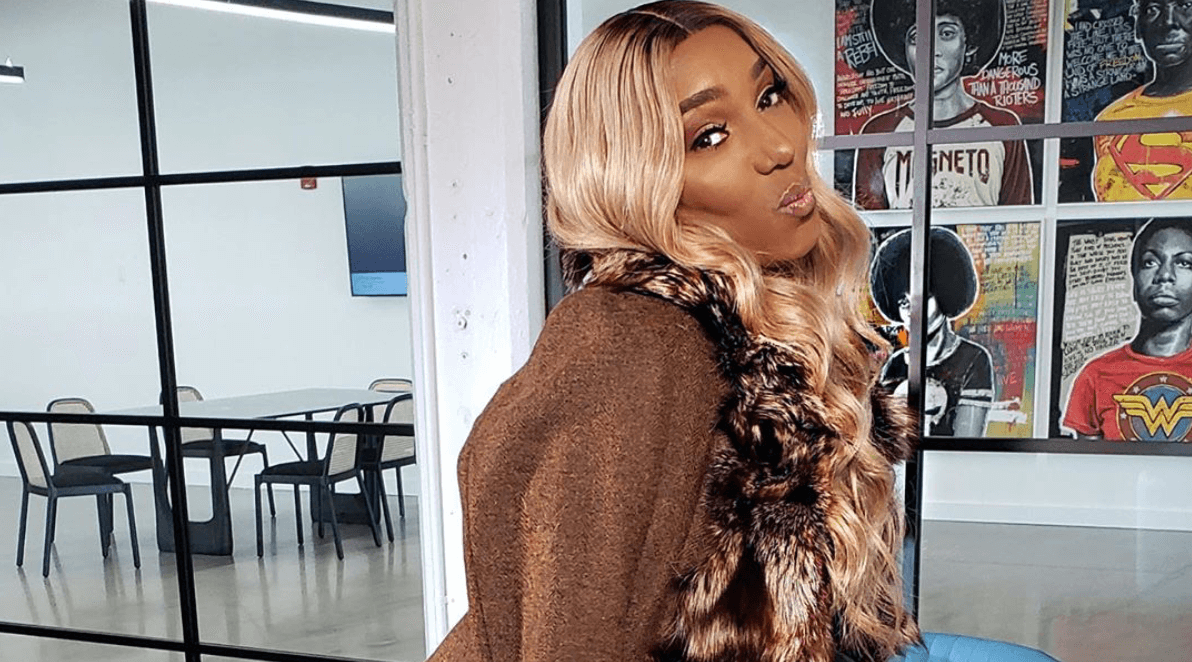 NeNe Leakes is back in the spotlight only weeks after announcing her departure from the Real Housewives of Atlanta. NeNe posted a series of videos on her Instagram Story which revealed a camera crew and the reality star perched in a director’s chair.

NeNe didn’t spill the tea about her current project, but the RHOA alum has hinted about new opportunities on her horizon. 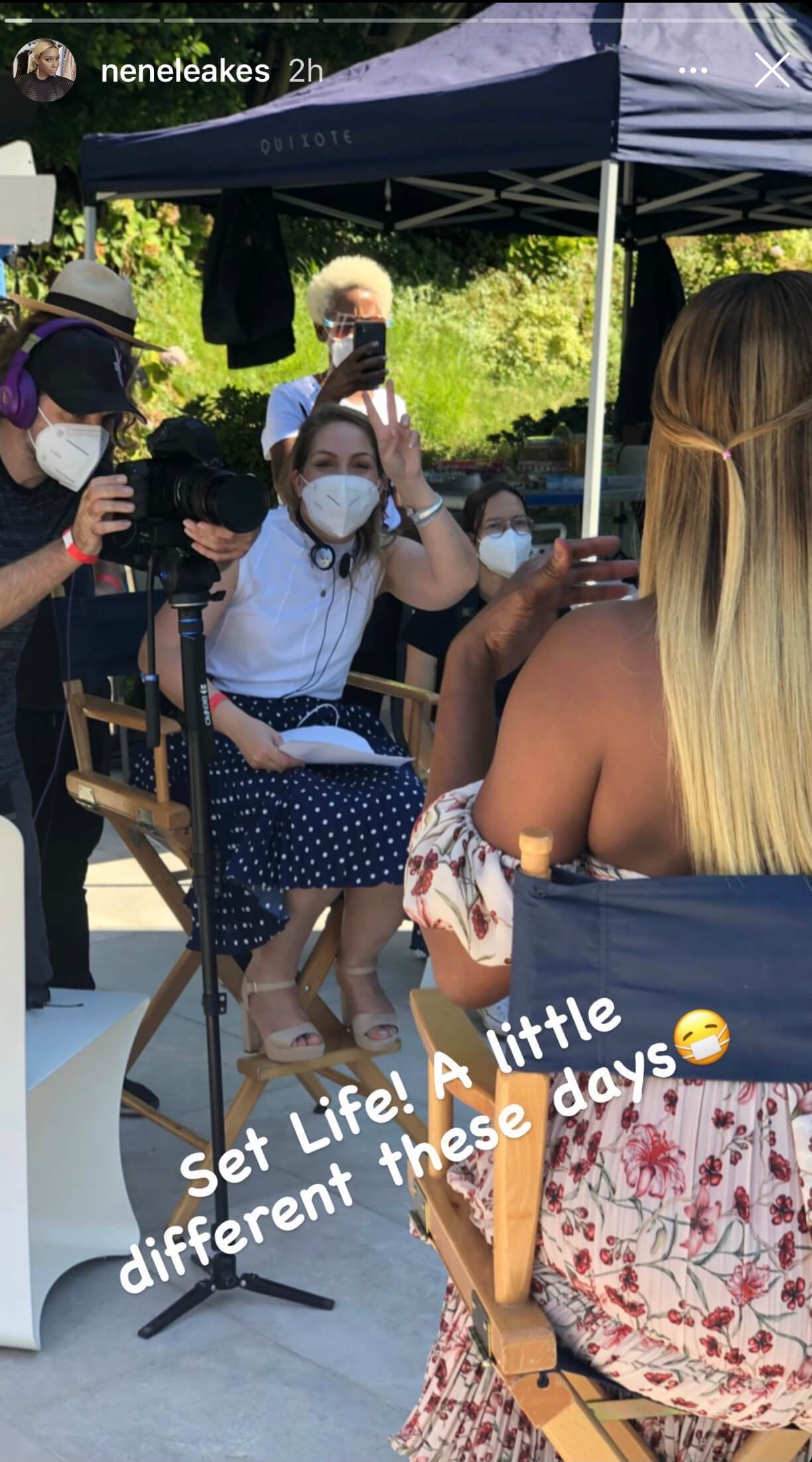 She recently walked away from the Bravo franchise after negotiations with Bravo hit a wall. NeNe later revealed that she was only offered a part-time role, accusing the network of slowly forcing her out of a show that she helped put on the map.

E! announced prior to NeNe’s RHOA exit that she would star in a new fashion show called Glamsquad Showdown, which will feature former Fashion Police host Brad Goreski.

NeNe took producers and Andy Cohen to task on social media after her departure, sounding off about what she believed was unfair treatment by the network. She also took issue with Cohen inviting Wendy Williams on Watch What Happens Live, where Williams knocked NeNe’s decision to leave, and shaded her motives. NeNe slammed Wendy and Cohen on Twitter in response, even accusing Williams of drug use.

“Both are f their ratings are LOW! Bye QUEENS. She on cocaine so they should stop using her to talk! They both need my help with their poor ratings. Keep trying me sir and imma let the world know who you really are,” NeNe fired. 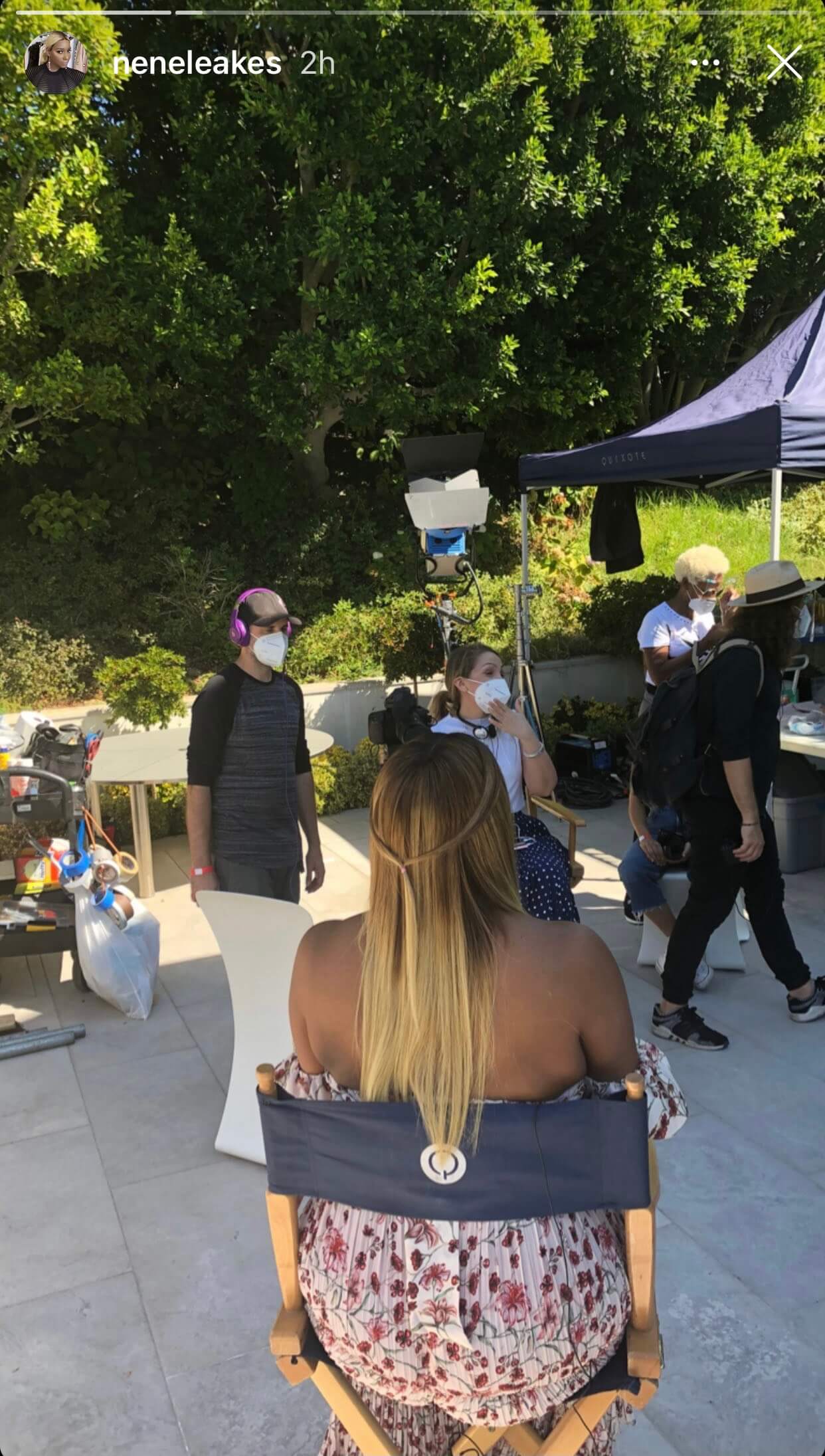 “I will ALWAYS eat and eat good! Believe that. I have ALWAYS believed in multiple streams of income so the leakes are good you ole cocaine head and you ole racist. No one knew you until YOU knew me. Remember I’m ICON. Don’t forget,” she added.

“They ALWAYS manipulating black women to say negative things about each other while they sit and enjoy us tearing each other down!” NeNe declared.  “Remember #BLM Remember #breonnataylor REMEMBER the most racist networks. They gone leave my name outta these shows. Send me your best discrimination attorneys info to booknene@gmail.com ITS WAR.”