Karen Huger has done her best to stay neutral in the beef between Monique Samuels and Candiace Dillard. But now, it seems as though The Real Housewives of Potomac’s Grand Dame has found herself where she didn’t wanna be: in the middle of it all.

On Sunday night’s episode, it was revealed that Karen Huger suggested Candiace press charges against Monique. “I said to Candiace — if it were me — and I felt as strongly as Candiace has been speaking to me, I would look into what can I do legally,” Karen told Gizelle and Ashley.

On the RHOP After Show, Karen Huger reiterated that she wanted to be completely neutral in Monique and Candiace’s drama.

“I wasn’t going to choose one friend over the other. That was clear out of the gate for me that whatever you all needed I was going to provide for either one or both of them.” 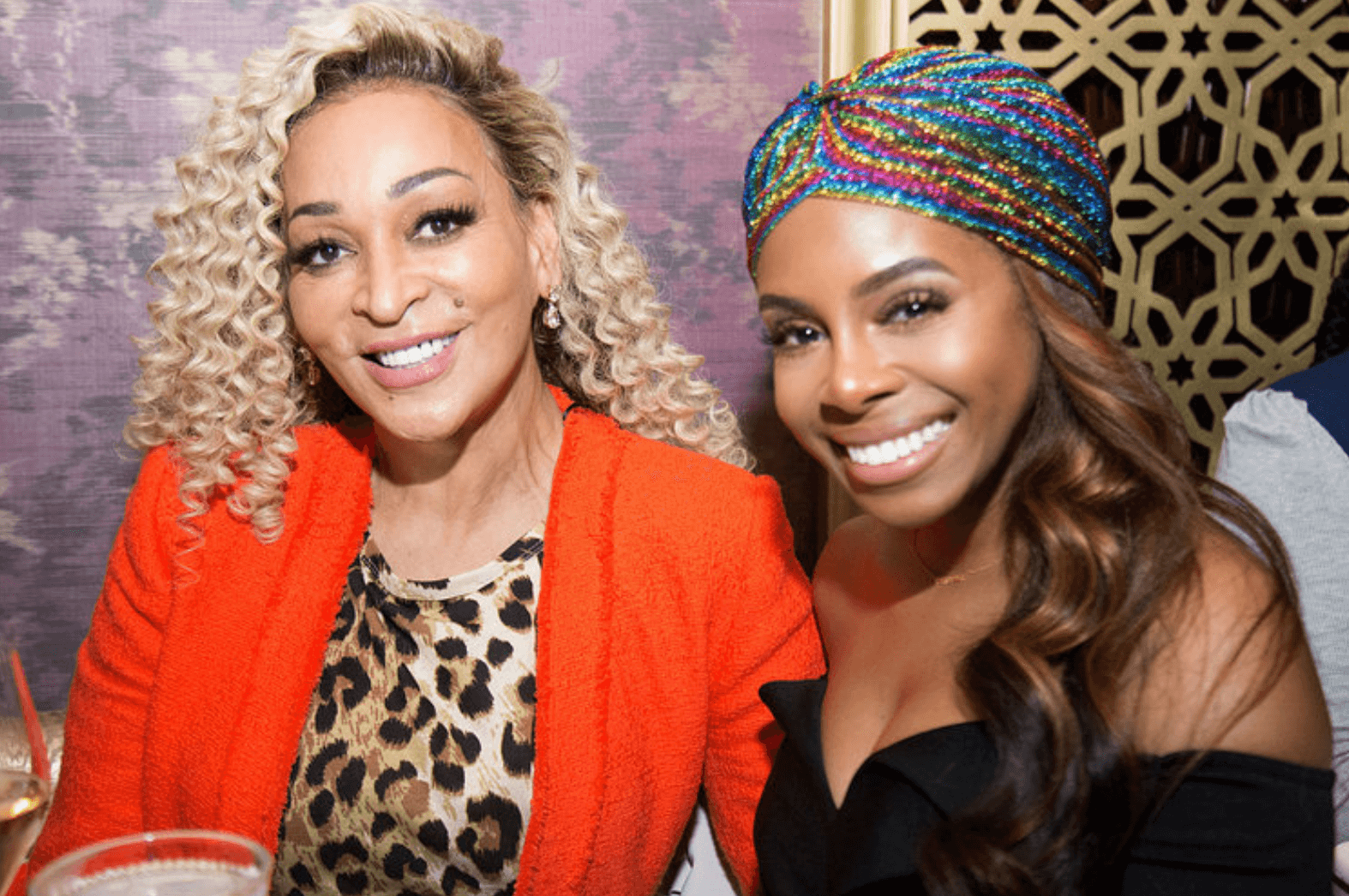 Though Karen Huger says she’s neutral in the beef, her stance on pressing charges remains the same.

“I’m not Candiace, but if I were Candiace Dillard — which I am not — if I were in a fight, y’all would know I would be innocent, and so 9-1-1 right there, okay? Oh no, I wouldn’t have moved… My wig would have been on the floor — stayed on the floor with my body. Yep. And the cops and the ambulance would remove me. I’d be in shock.”

On a preview of next week’s episode, Candiace Dillard  follows through with pressing charges. When Robyn asks Candiace is the goal for Monique to go to jail, Candiace exclaims, “Yeah!” and says she wants “this prosecuted to the full extent.”