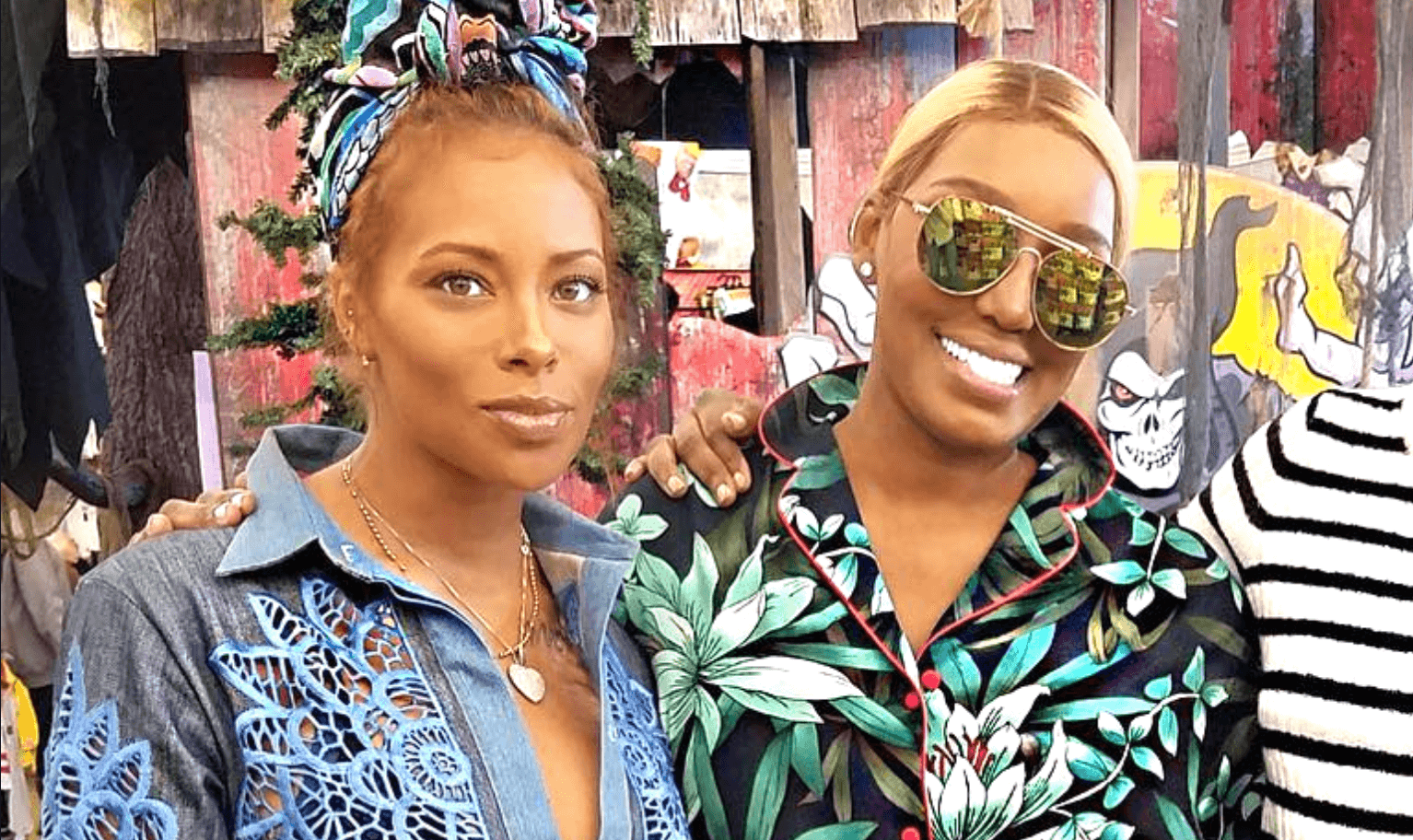 Eva Marcille has made amends with Bravo “big sis” NeNe Leakes. The Real Housewives of Atlanta alums have clashed in the past, but Eva told Entertainment Tonight that the duo has since moved past their conflict.

“Life is short,” Eva said. “Life is so short, and unless it’s really something that you cannot get over, unless it’s a bell that cannot be un-rung, for me it’s not that deep. I have so much love and light with the friends that I have around me, who I speak to every day, my family.”

“Just let bygones be bygones. I was hurt about what happened, God has restored my friendships and others a hundred fold. I’m good,” she added.

Eva weighed in on NeNe’s surprise exit from the franchise, sharing that she was “shocked to see her go and I definitely feel her pain.”

“Good, bad or indifferent, if you liked what she was doing or you didn’t like what she was doing, she captivated you,” Eva said. “She definitely put it all out there on the line … so much so, and so transparent, that you literally felt her pain.”

“I root for her,” she continued. “I wish for nothing but the best and I hope to see me back on the screen where she belongs. That lady funny at the end of the day. She’s a good time.”

NeNe threw shade at Eva’s Bravo game in March, telling ET— “I don’t feel like Eva brings that much to the cast.”

“I’m just being honest. It’s really like, when you look at a show like, everybody — like the whole cast — is away, and you don’t miss the person at all, it’s sort of like, we didn’t even know you were here, you know? And all season, doing a lot of scenes from FaceTime, that’s been the last couple of seasons.”

“So, if I had to change, I would change her,” NeNe added, when asked about her co-star’s role on the show.

Eva served as a bridesmaid in former co-star Cynthia Bailey’s wedding over the weekend, but in a surprise twist, Bravo cameras did not film the event for the upcoming season. Concern over a potential Covid-19 outbreak blocked production from capturing the ritzy affair, erasing Eva’s shot at one last RHOA appearance.