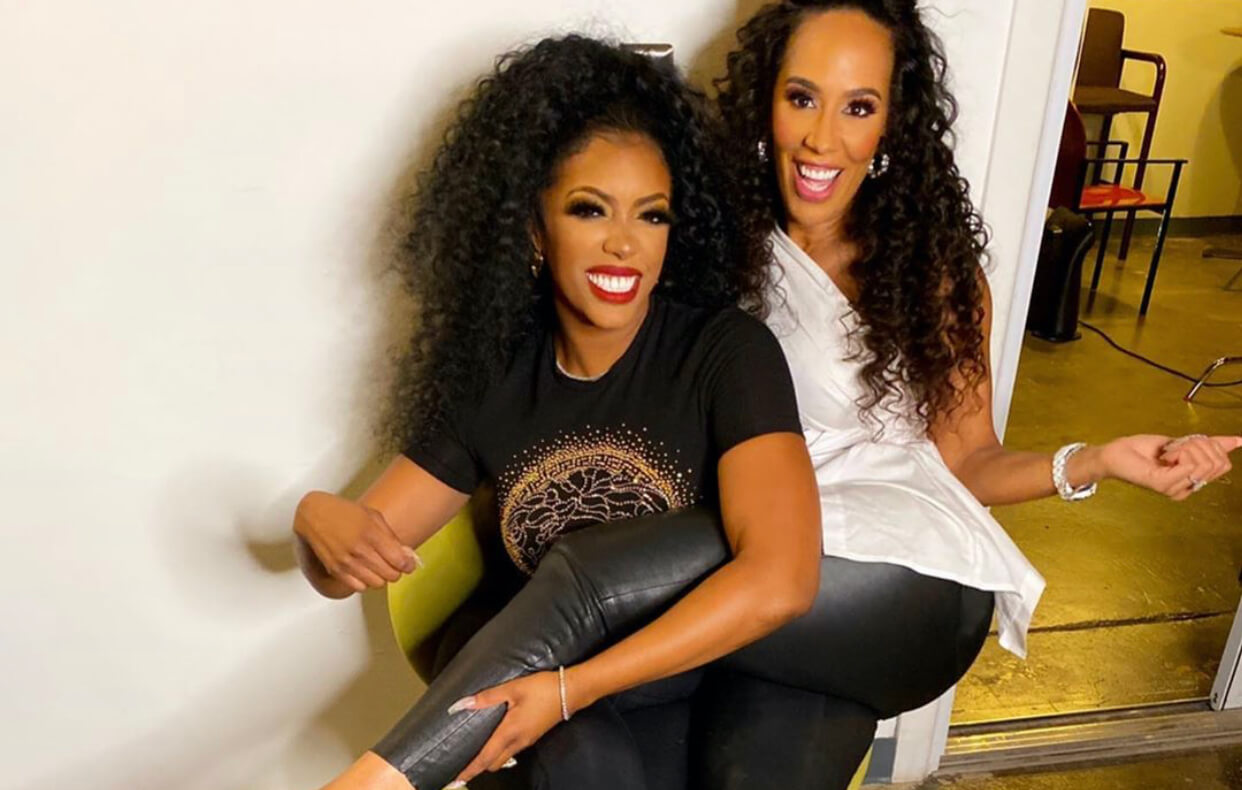 In case you missed it: The word on the street, according to B. Scott, is that both Porsha Williams and Tanya Sam got pretty wild at Cynthia Bailey’s bachelorette in Charleston, South Carolina.

The stripper, who has been identified as Michael “B.O.L.O” Bolwaire, is now speaking out to shut down the rumors.

“To whom this may concern, I’m not just a stripper, I’m THE stripper. I built an entire brand off of professionalism and it don’t just stop here, y’all. I got fans, followers, and supporters that’s been around for years that can attest to that. The rumors and allegations that’s going around right now — straight bullsh*t. Although I’m flattered to be in the same conversation as those beautiful women, nothing happened. I don’t need any unnecessary mileage on my d**k. Again, nothing happened. Y’all be cool.“

B.O.L.O isn’t the only one denying the allegations. Days after the news broke, Tanya Sam finally broke her silence in an Instagram post. “I will address this topic now and will not entertain this absurdity any further,” she wrote in a meme before concluding, “The rumor circulating about me is NOT TRUE.”

Porsha Williams, on the other hand, didn’t come straight out and confirm nor deny what happened. However, she let it be known that she is single. In the comment section of one of Porsha’s Instagram posts, a fan observed that Porsha rarely wears her engagement ring and asked if the mom-of-one and her fiancé/baby’s daddy, Dennis McKinley, are still together. “Been single,” Porsha replied with a heart emoji. 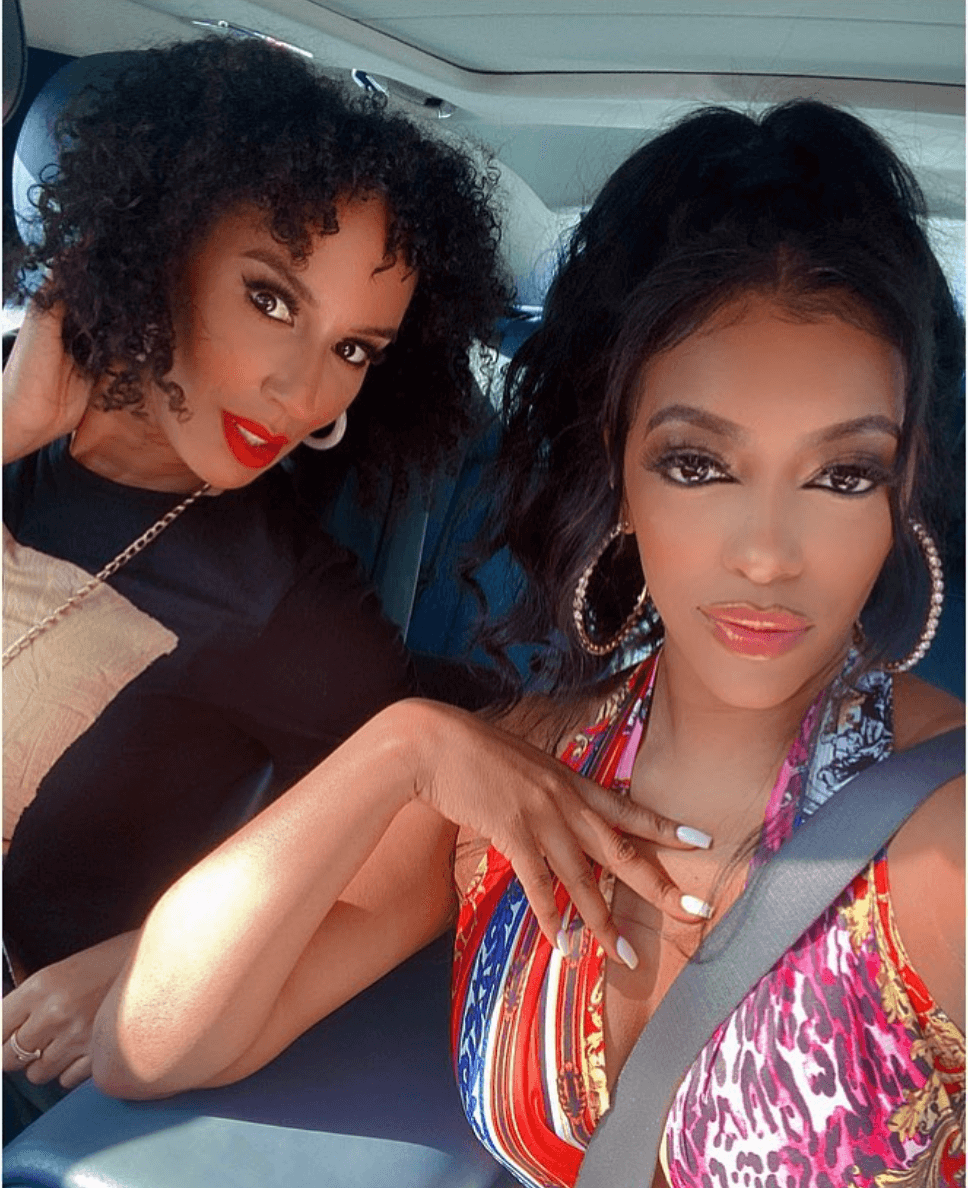 Also, Tanya and Porsha weren’t the only ones who got a little wild that night. Allegedly, there was a ton of “girl-on-girl action” going on amongst ladies at the party, including Porsha, Tanya, and RHOA newbie, LaToya Ali. “There were multiple people that had girl-on-girl,” a source claimed before spilling more tea, saying that there were also full-on makeout sessions that led to oral sex. “They were so drunk.” Sounds like next season will be a LIT one!