Real Housewives of Atlanta star, Cynthia Bailey, tied the knot with Mike Hill on Saturday, celebrating at the Governors Towne Club in Acworth, Georgia, with 250 guests. Fans expect to witness the ritzy nuptials on the next season of RHOA—but according to a new report, Bravo cameras did not capture Cynthia’s big day. 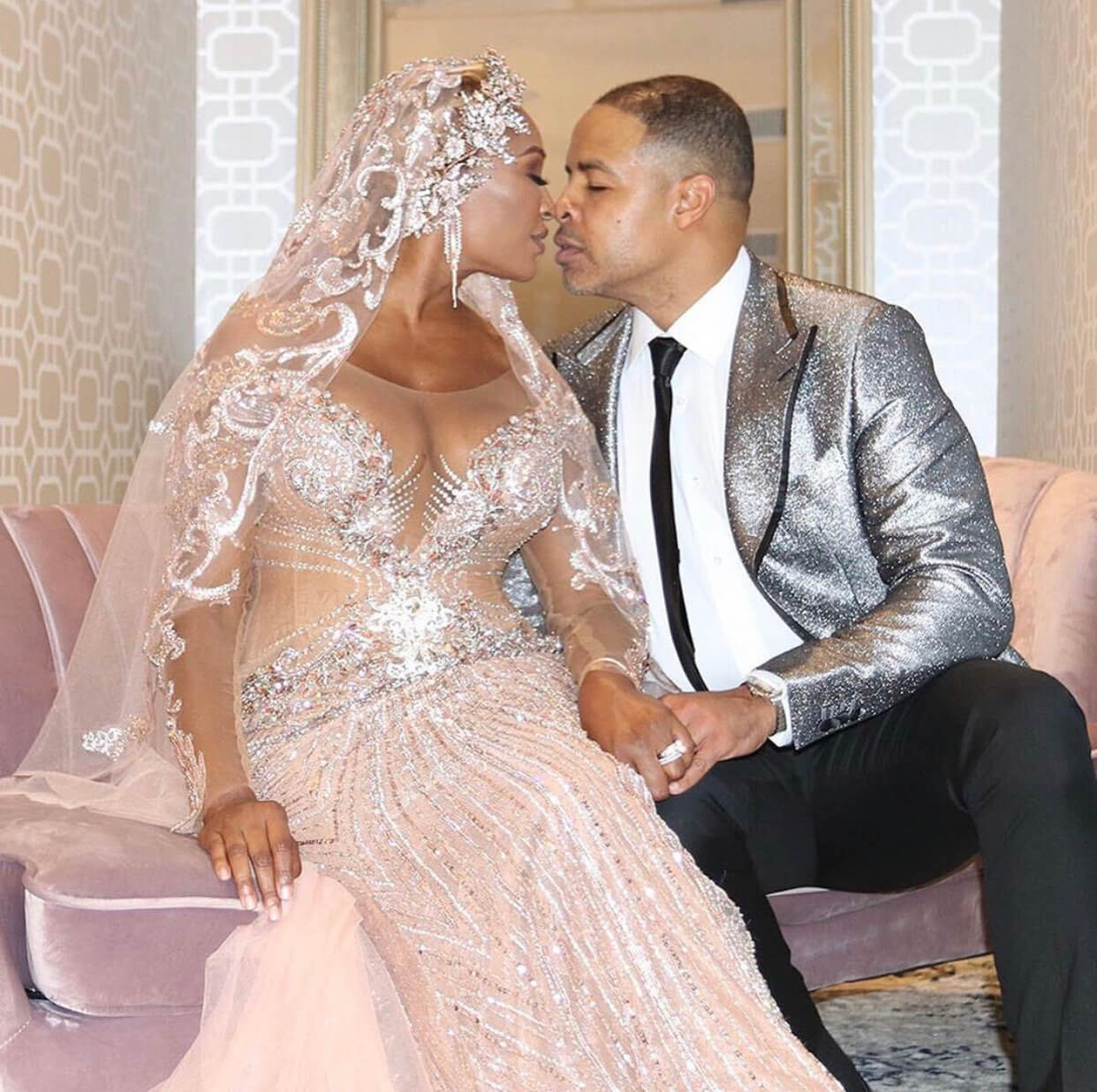 Network execs told MTO News that filming the wedding was too risky, due to the ongoing COVID-19 pandemic. The large guest list put the bash at risk for becoming a super spreader event, creating a risk factor for production.

“We really wanted to shoot [the wedding] but we can’t put our crew at risk like that. If one person there has COVID, it could be a super spreader event,” a top Bravo executive confirmed.

Cynthia was reportedly informed that Bravo was backing out at the last minute—and was “devastated” to learn that her wedding wouldn’t be featured on the upcoming RHOA season. 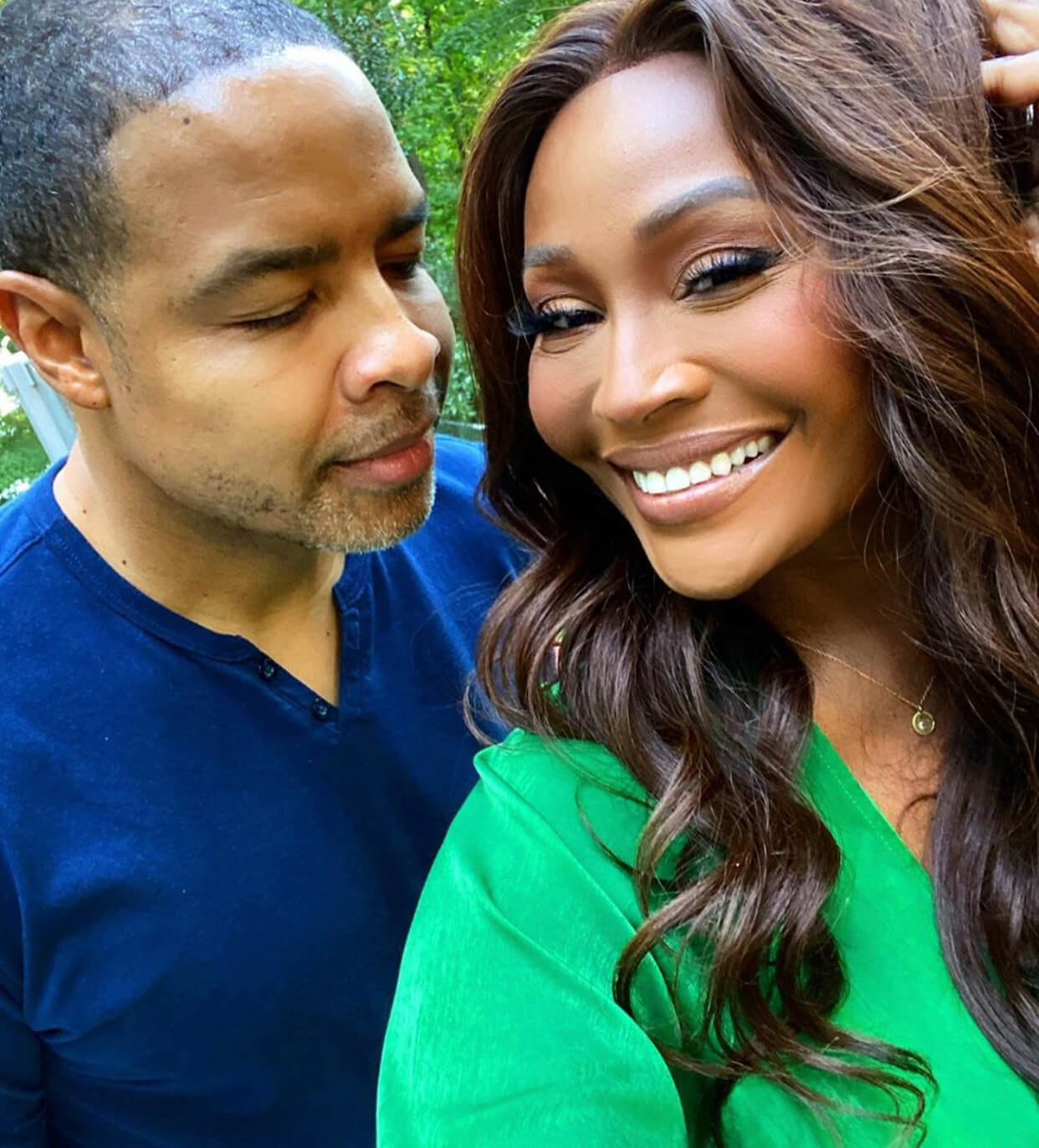 “She wanted the wedding to be her big storyline, now it’s not even going to be filmed. That’s messed up,” one of Cynthia’s pals commented.

Cynthia joined the RHOA cast in 2010. Production focused on her friendship with NeNe Leakes and followed her wedding to club owner, Peter Thomas. The couple wed in 2010 and divorced in 2017. Her romance with Fox sportscaster, Mike Hill, has been chronicled on the series since 2018.