Kim Zolciak-Biermann isn’t counting out a Real Housewives of Atlanta comeback. The Don’t Be Tardy mom appeared on Tuesday’s edition of Daily Pop, where she revealed that she would consider returning to the series under a unique format. Kim was a main RHOA cast member during Seasons 1-5 and a guest on Season 9.

The reality vet clarified that she would only return if a throwback cast was in the mix.

“I think, and this has kind of just come to my mind over the last couple months, that the first season, all of us — Sheree [Whitfield], NeNe [Leakes] and I—[we] were friends before this ever started for years,” she explained.

“They should just bring back the whole cast from season 1 and like, ‘Where are we now?’” Kim, 42, suggested. “Like, go out to dinner and do this all over again. Because I think we’re really fun, you know, in all honesty.”

Kim confirmed that she would not be interested in a reboot with the current cast. 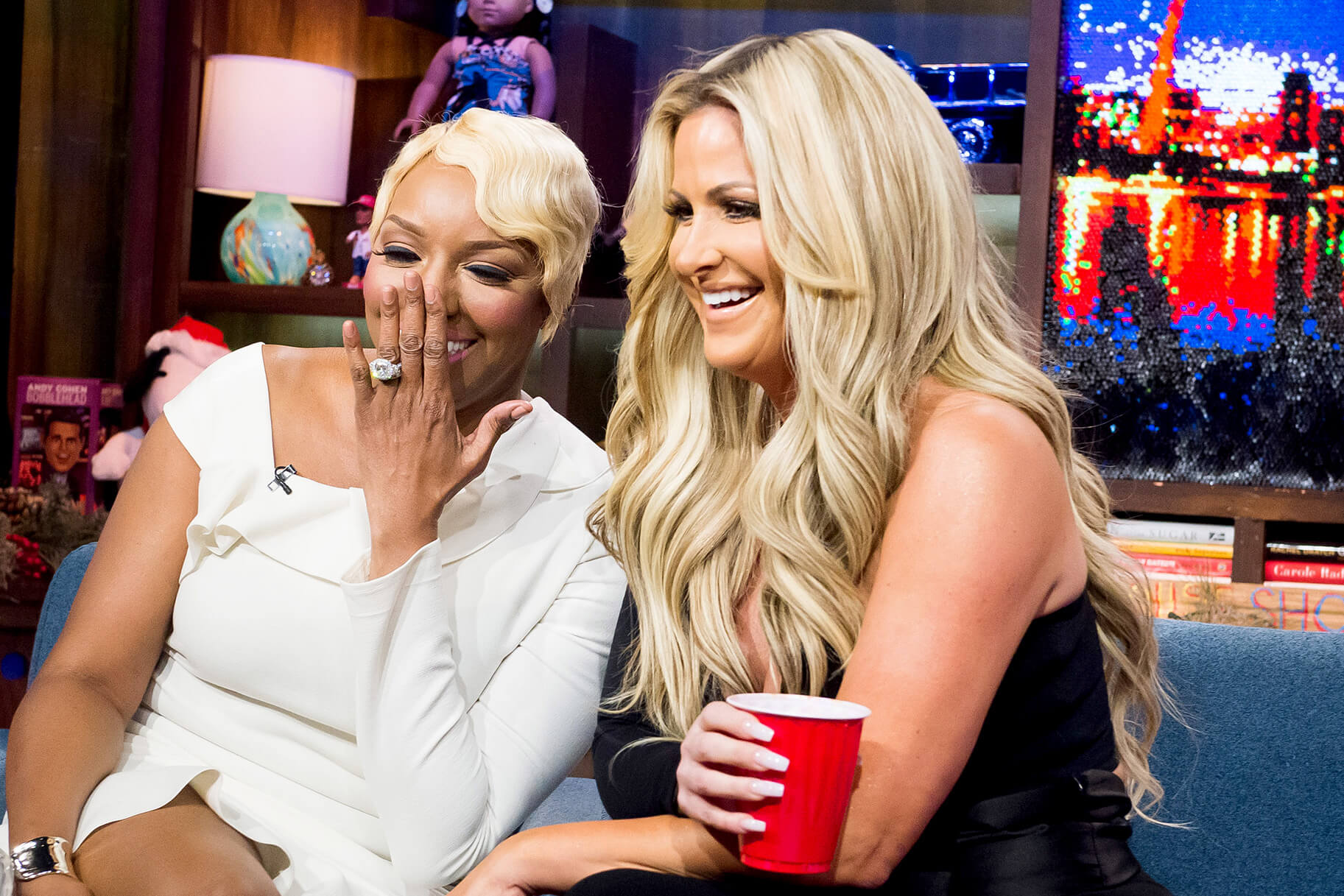 NeNe announced her exit from the Bravo series in September, after a contentious back-and-forth with the network. NeNe asserted that she wasn’t fired but “pushed out” of the RHOA narrative, but recently told Extra that she remained “hopeful” that her relationship with Bravo would remain intact.

“I am very hopeful that we can work out our relationship out behind-the-scenes without everyone being involved,” NeNe told Extra’s Billy Bush.