Cynthia Bailey’s bachelorette party allegedly got down and dirty, with two Real Housewives of Atlanta stars hooking up with a male stripper, according to a new report by Page Six.

A source at the party told the outlet that some girl on girl action occurred in the living room of the Charleston, South Carolina party house, while Bravo cameras rolled. There were reportedly nine or ten guests at the bridal bash.

“There were multiple people that had girl-on-girl,” a source said, adding that the makeout sessions shifted to oral sex at times. “They were so drunk.”

Production for the Atlanta “Housewives” franchise is in full swing, capturing footage for Season 13. 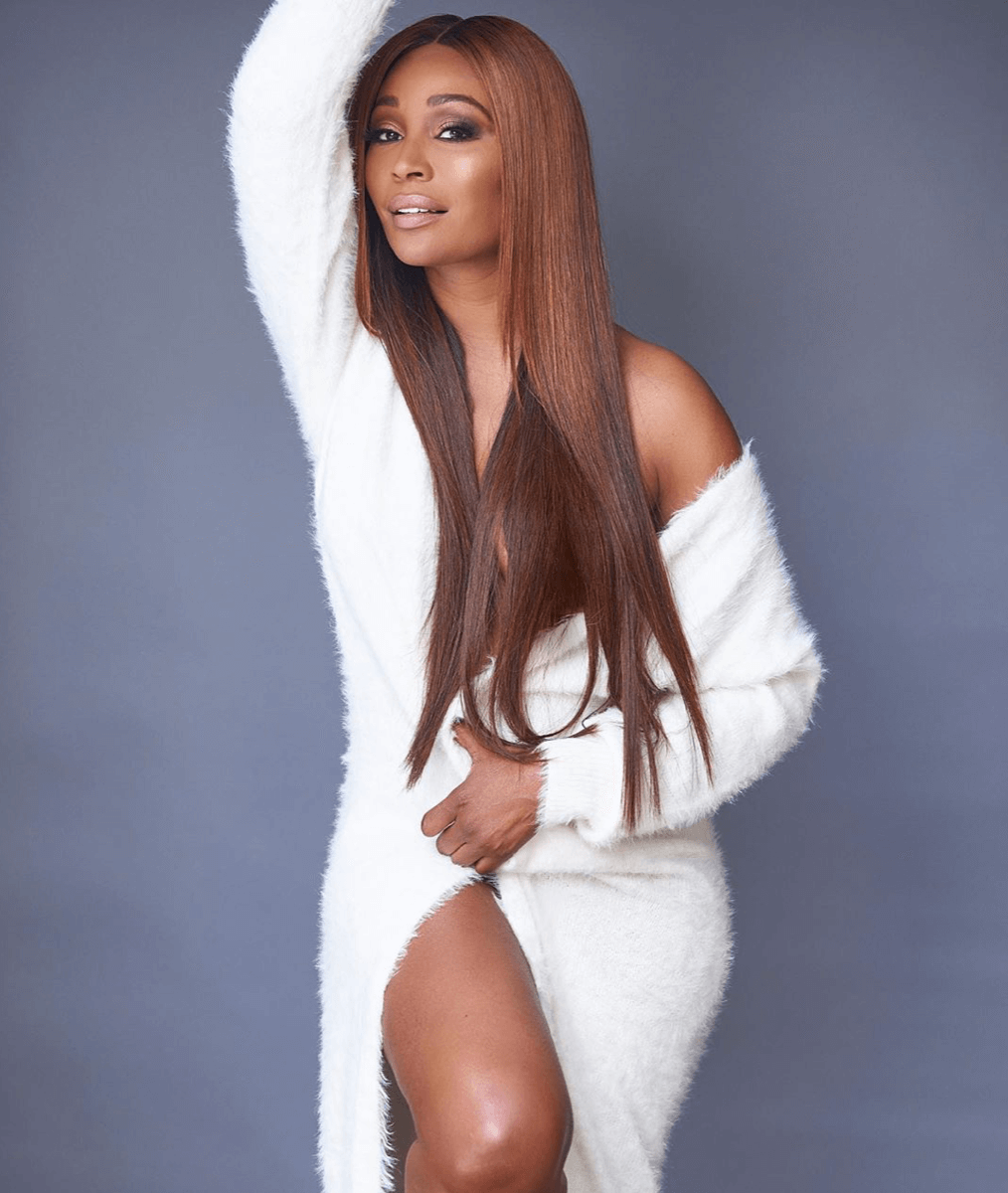 While the two ladies remain nameless, the outlet confirmed that the bride, Cynthia Bailey, was not involved. The RHOA ladies reportedly confronted the cast members who allegedly bedded the party hire the next night at dinner, but fans will have to wait and see if the footage makes the cut.

Cynthia is set to tie the knot with Fox sportscaster, Mike Hill, this weekend in Acworth, Georgia.