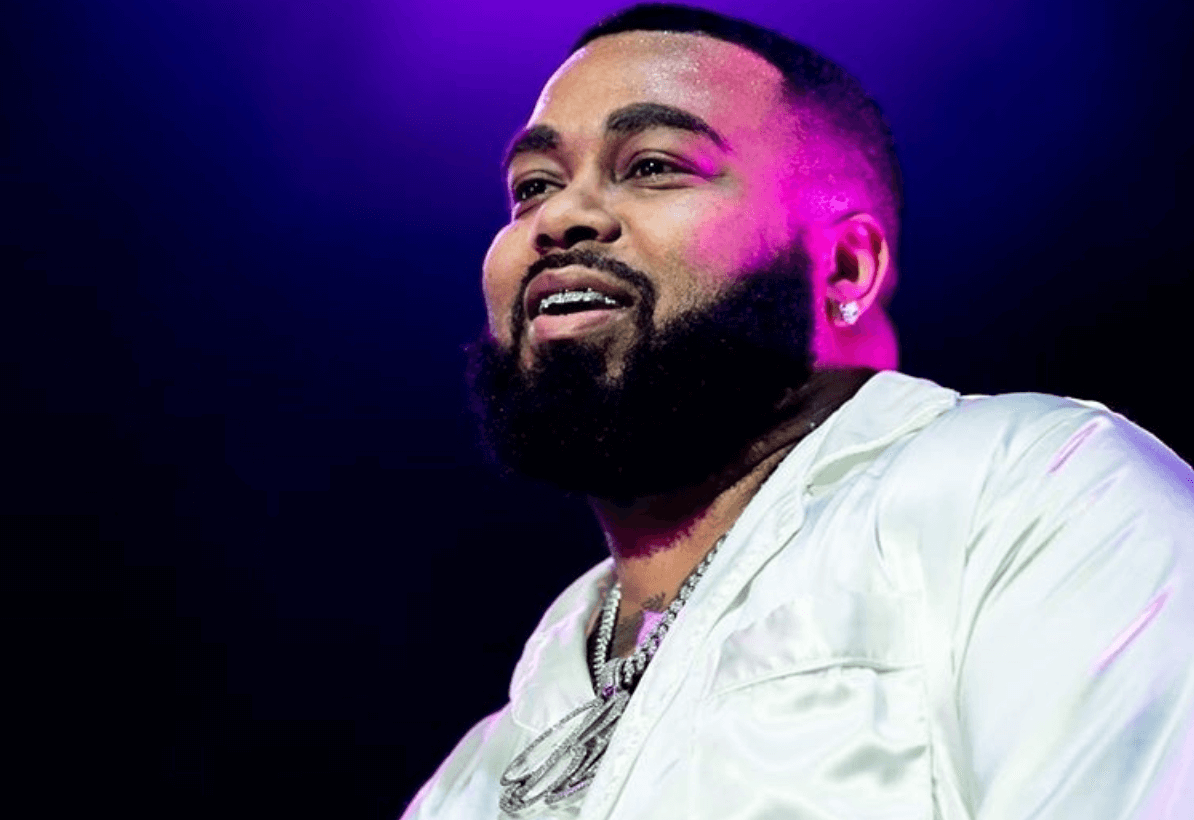 Pretty Ricky rapper Baby Blue, 36, is currently facing charges for his involvement in a $24 million COVID-19 relief fraud scheme. According to the Department of Justice’s press release, Baby Blue, whose real name is Diamond Smith, has been charged with wire fraud, bank fraud, and conspiracy to commit wire fraud and bank fraud after filing for more than $24 million in fraudulent COVID loan applications.

The former Love & Hip Hop: Miami star was not alone in this scheme. Tonye C. Johnson, 28, a Pennsylvania towing company owner, has also been charged for his participation in the scheme. The press release states that Both Baby Blue and Tonye received funds from “forgivable Paycheck Protection Program (PPP) loans guaranteed by the Small Business Administration (SBA) under the Coronavirus Aid, Relief, and Economic Security (CARES) Act.” 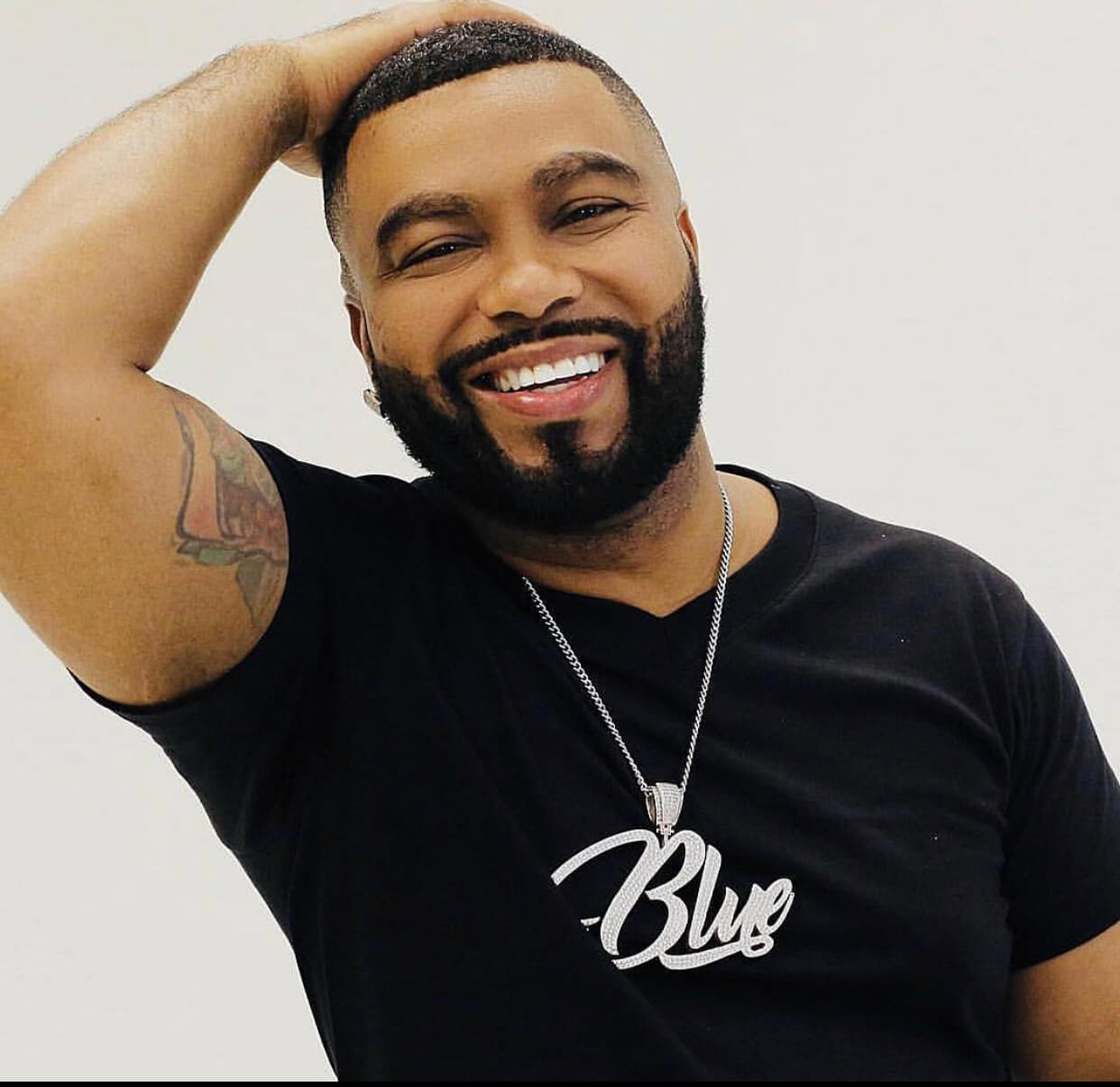 Blue was arrested on October 5. He allegedly received a $426,717 PPP loan for his company, Throw Back Jersey LLC, by using falsified documents.

After completing the loan, Baby Blue then received another PPP loan of $708,065 for his other company, Blue Star Records LLC, by also using falsified docs. Blue allegedly copped a $96,000 Ferrari, purchased multiple luxury items, and withdrew $271,805 in loan proceeds. At the time of Blue‘s arrest, authorities seized his Ferrari.

During the beginning of the pandemic, the government issued out PPP loans to qualifying mall businesses as part of the $2 trillion CARES Act. Congress has since learned that over $1 billion were fraudulently obtained.

Baby Blue and Tonye C. Johnson were not working alone as they plotted with 11 other people to get millions in fraudulent PPP loans. So far, Baby Blue hasn’t commented on the allegations.

Pretty Ricky will be apart of the rescheduled 2021 Millennium Tour.