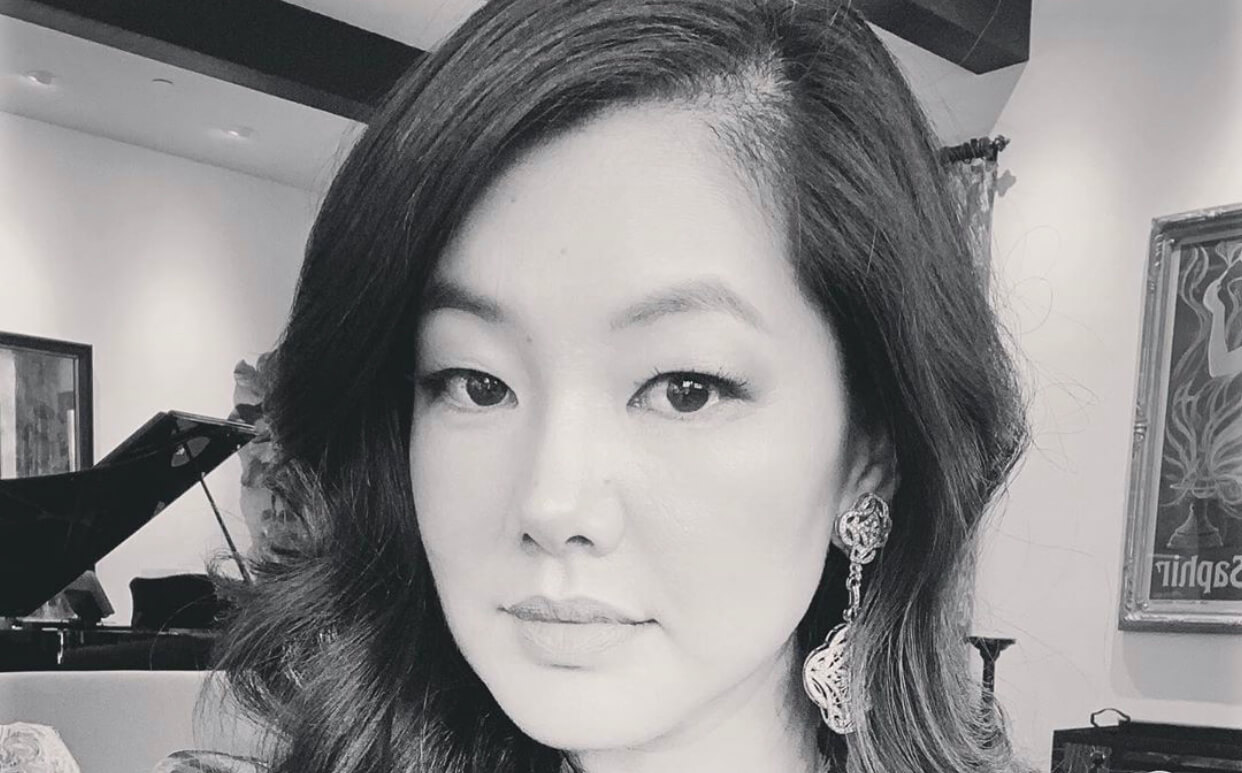 Crystal Kung Minkoff has reportedly signed on to join the Real Housewives of Beverly Hills cast for Season 11.

Fans have been chattering about how Crystal will impact the cast, the news  coming on the heels of Denise Richards announcing her exit and Bravo cutting Teddi Mellencamp. 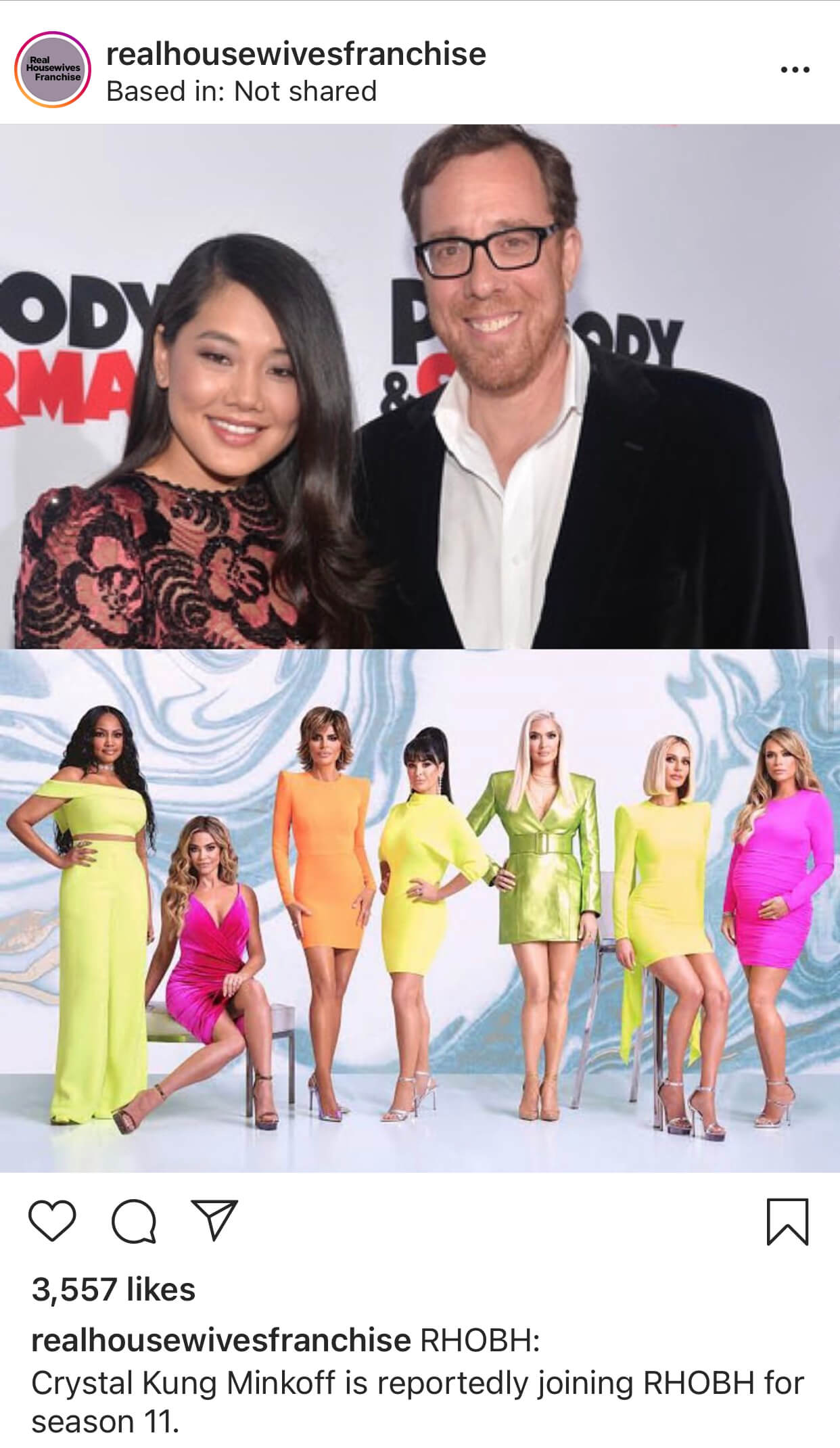 Crystal is the founder of RealCoco, a company specializing in coconut water, coffee creamer, and chips, according to the IG announcement.

“[Crystal] is the wife of famous Disney director Robert Minkoff, who has directed [films] such as ‘The Lion King,’ ‘Stuart Little,’ and ‘The Haunted Mansion,'” the page stated. 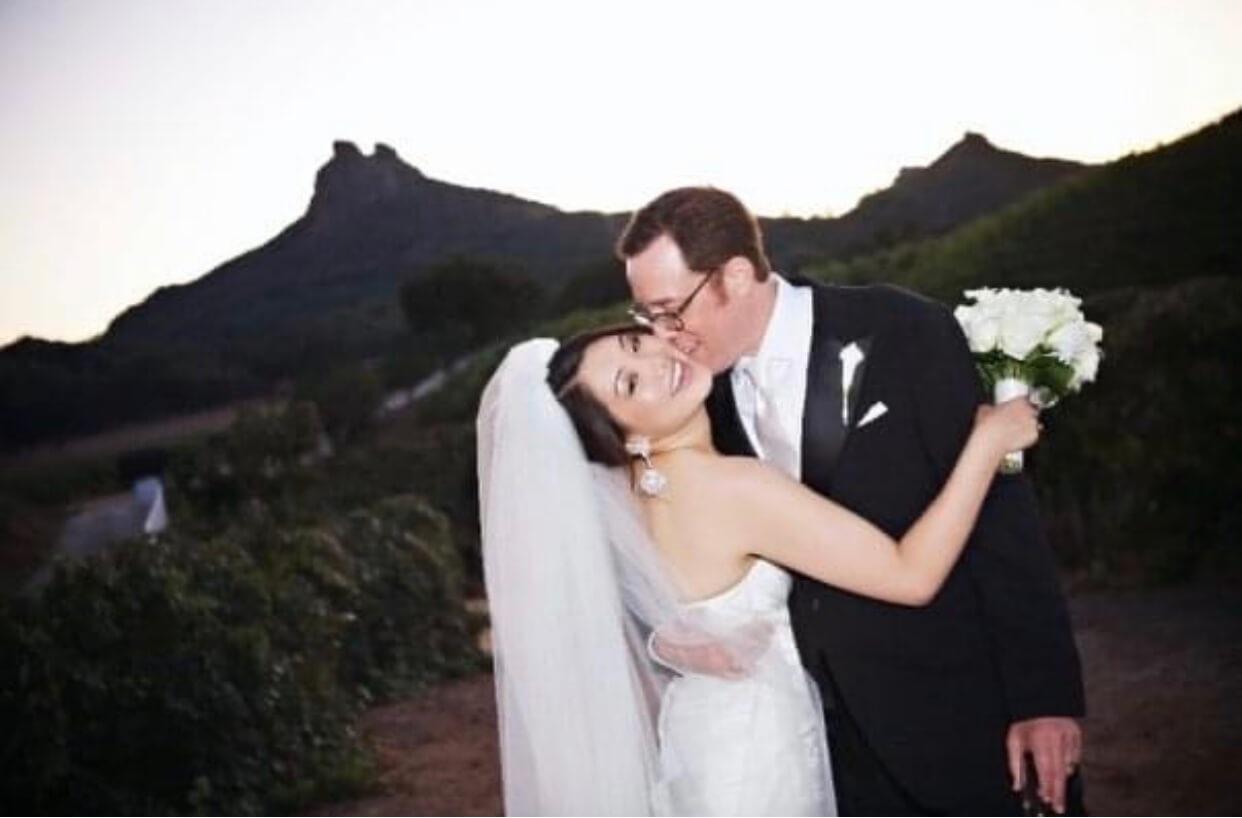 Crystal and Rob wed in 2007 and share two children, a son, Max and a daughter, Zoe. 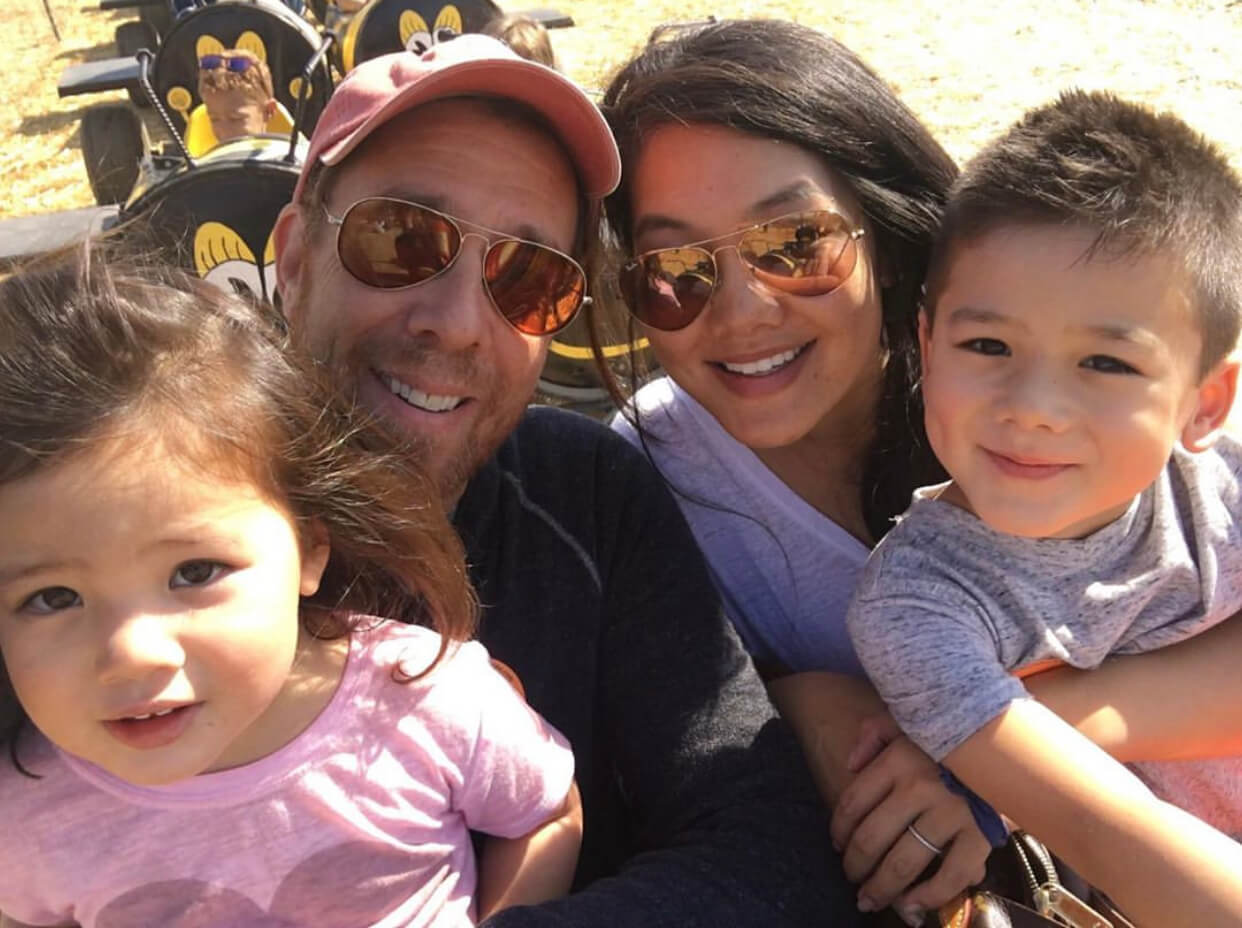 Crystal will reportedly join Kyle Richards, Lisa Rinna, Erika Jayne, Dorit Kemsley, and Garcelle Beauvais as a full-time cast member and popular rookie, Sutton Stracke, will pick up where she left off, in a part time spot.

Bravo has not confirmed the new hire or the official start of filming season, but Dorit Kemsley hinted in a back to work Instagram post that the cast was in production over the weekend. 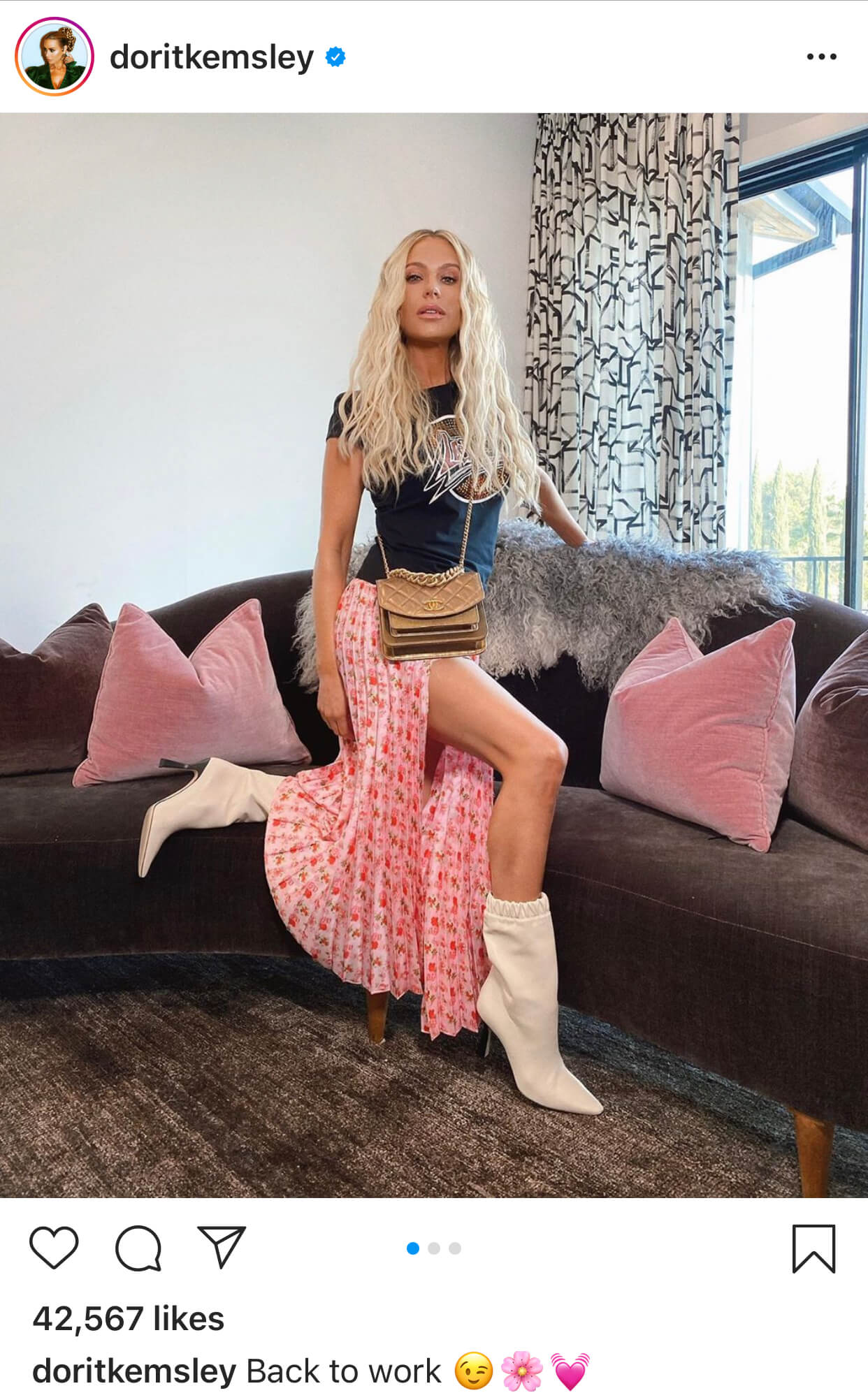 Fired RHOBH cast member, Teddi Mellencamp, and her husband, Edwin Arroyave are friendly enough with Crystal to follow her on Instagram. Lisa Rinna also follows the new girl on the RHOBH block.

The Real Housewives of Beverly Hills kicked off filming season this week.