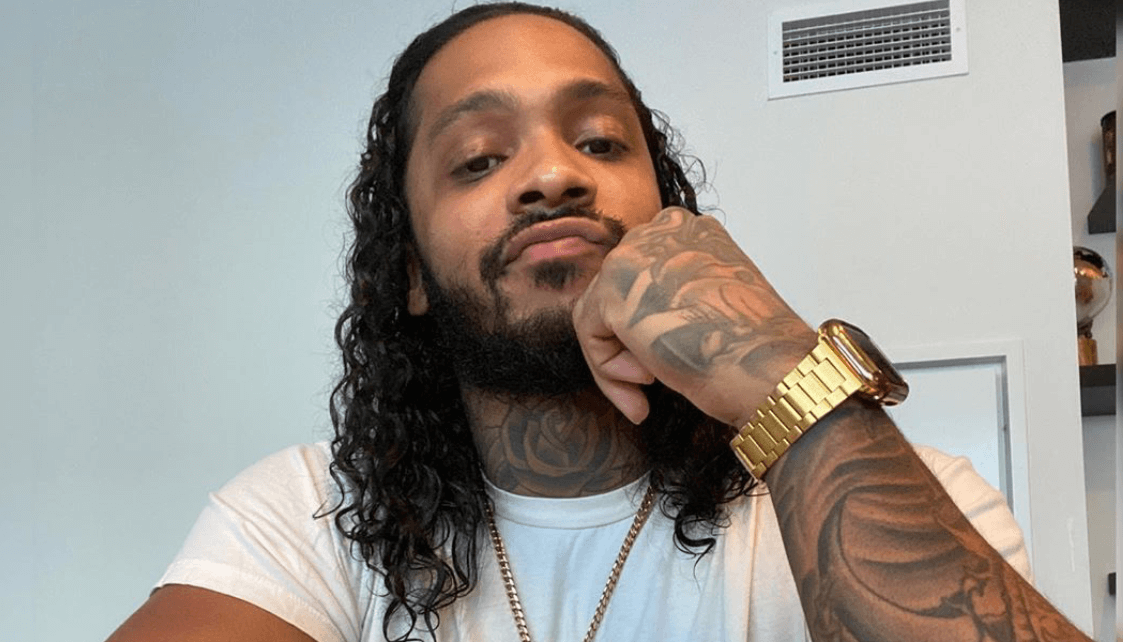 Black Ink Crew: Chicago star Ryan Henry is quite the ladies man. The owner of 9MAG has had his fair share of entanglements on the reality show, including trysts with Dani Jay, Kat Tat, and on-again-off-again relationships with his baby mama, Rachel Leigh.  Last season, Ryan Henry was linked to former Black Ink Crew: New York star, Kit Sovain. But the two had a falling out after Ryan kicked Kit to the curb to rekindle with Rachel.

These days, fans aren’t sure where Ryan Henry and Rachel Leigh stand in their relationship. But fans assume Ryan and Rachel are over after reports surfaced that Ryan has been allegedly banging his best friend’s baby’s mother. According to sources, Ryan and his best friend, Anthony Lindsey, have been friends for decades; Their families hang out often, and Ryan is the godfather of Anthony‘s son. And now, rumors are swirling that Ryan and Anthony‘s baby’s mama have been reportedly sleeping with each other for over a year. 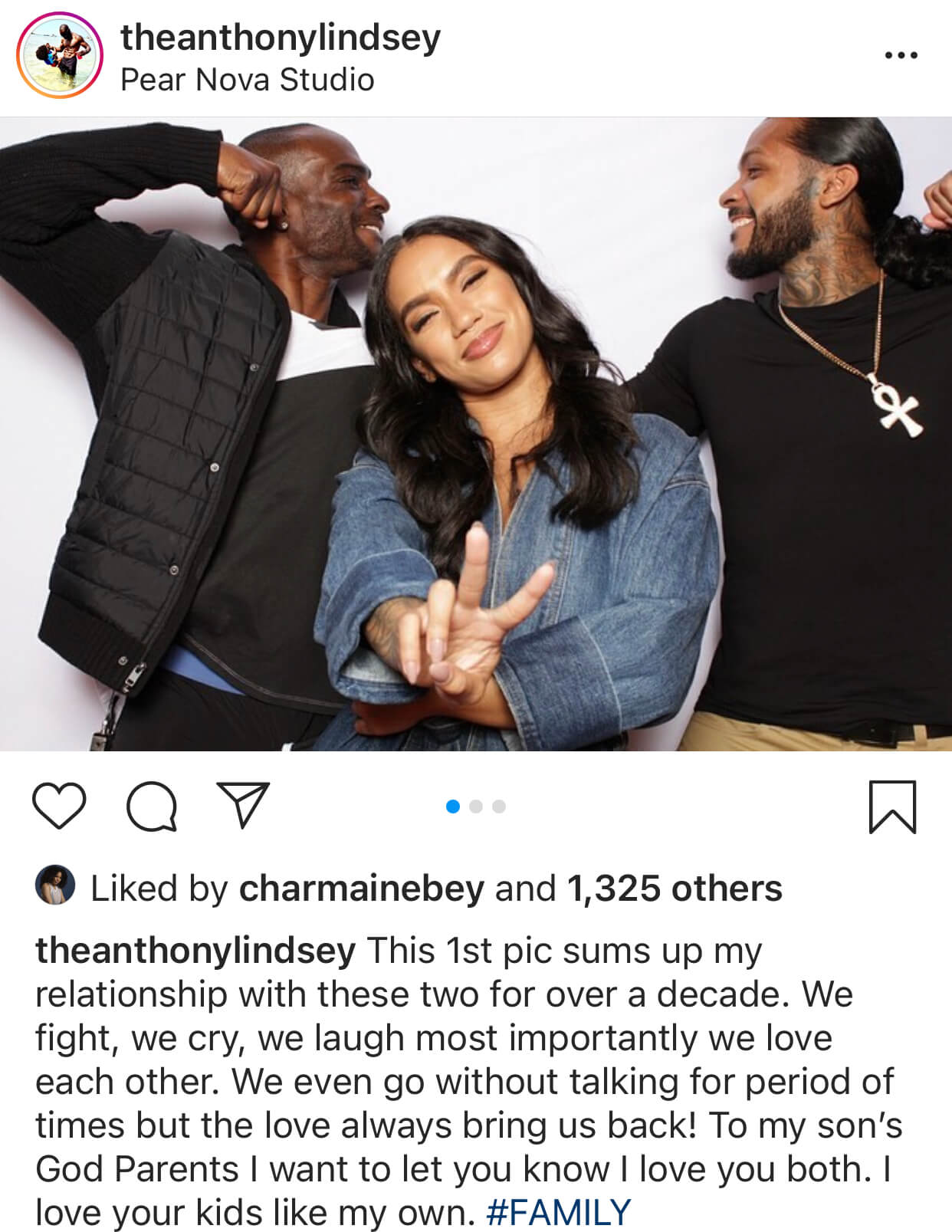 Sources say Anthony and his baby’s mom got it on last week during one of their on-again-off-again spells. After they finished, Anthony rolled over and went through his BM’s phone. That’s when he learned his best friend and his baby’s mom had been smashing behind his back.

What makes matter worse is that sources say Anthony had been battling cancer for the past year. However, he is now cancer-free. And get this: Anthony isn’t that pissed at his baby’s mom. According to reports, if he’s pissed at anyone, it’s Ryan. So much for bros before h*es. Get all the tea below!

Black Ink Crew: Chicago is on hiatus at the moment.