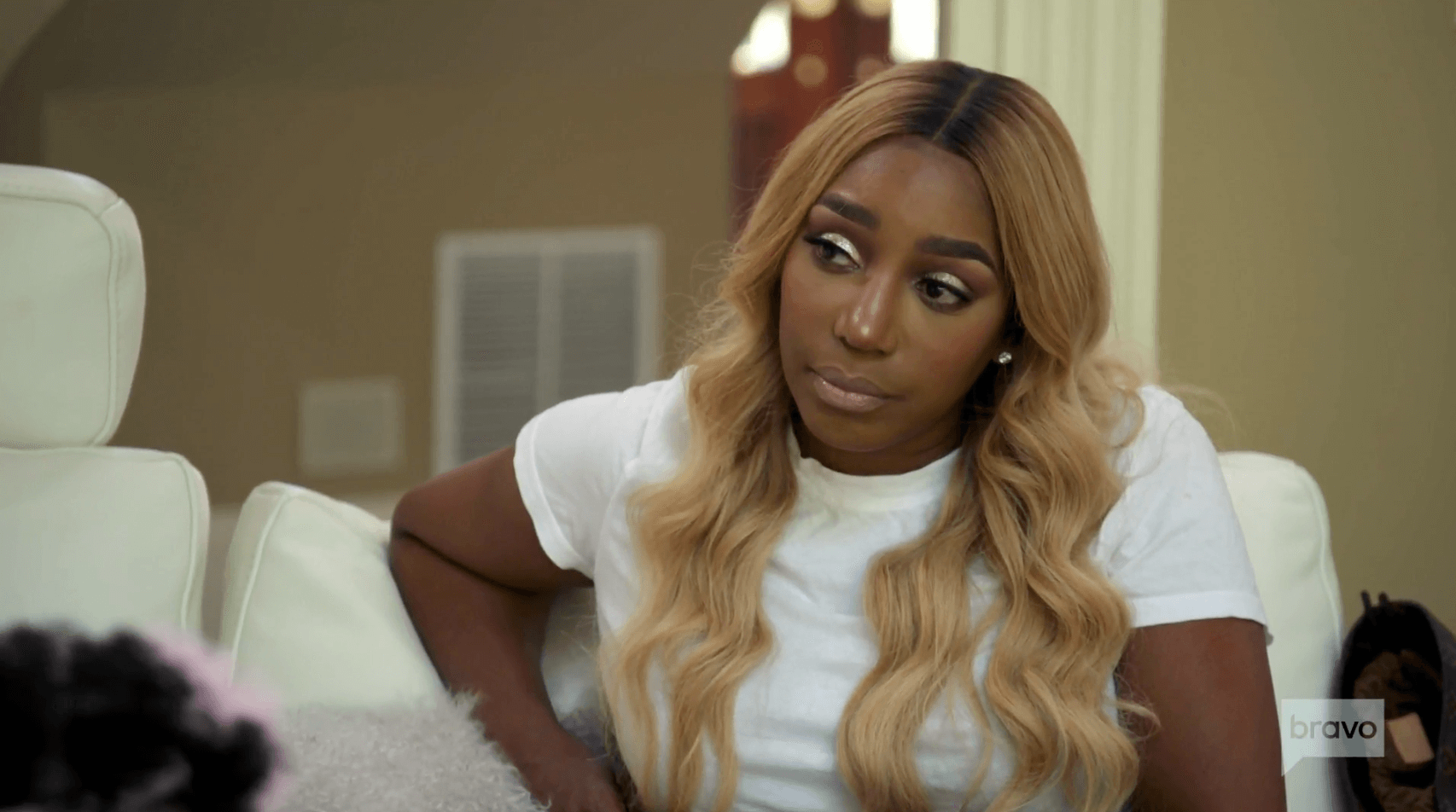 NeNe Leakes has revealed that she was offered only six episodes on the next season of Real Housewives of Atlanta, before she made her controversial exit. There were 22 regular episodes in Season 12, a three part reunion series, and a “Secrets Revealed” bonus episode.

NeNe Leakes shocked fans in September when she announced that she would not be returning to the show, following a lengthy contract negotiation.

“Thank you to all of you guys that have been showing me a lot of love and support as of late. I feel you, I hear you. I have been on an extremely, extremely long, exhausting, tiring, emotional negotiation. There has been a lot of emotion flying on both sides,” NeNe said in the video announcement. 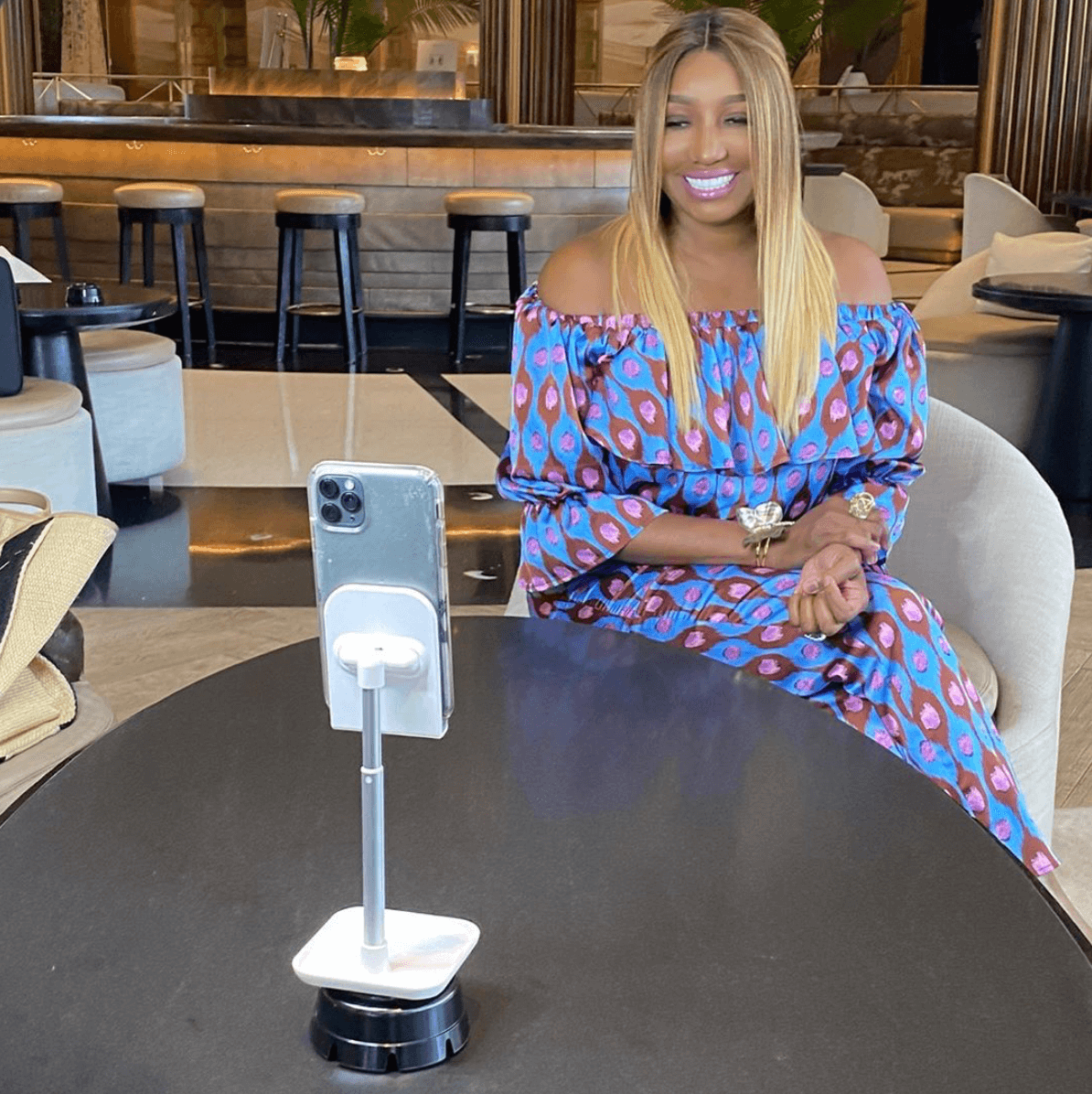 NeNe Leakes opened up to Hall about her decision to walk away from the franchise.

“I deserve fair treatment. I haven’t done anything that no one else has done there, or haven’t done even worse …” the reality star continued through tears. “I don’t deserve this treatment. I’m as confused as you are.”

On September 28, NeNe fired off a tweet slamming Andy Cohen and the network for treating her differently from other Bravo OGs.