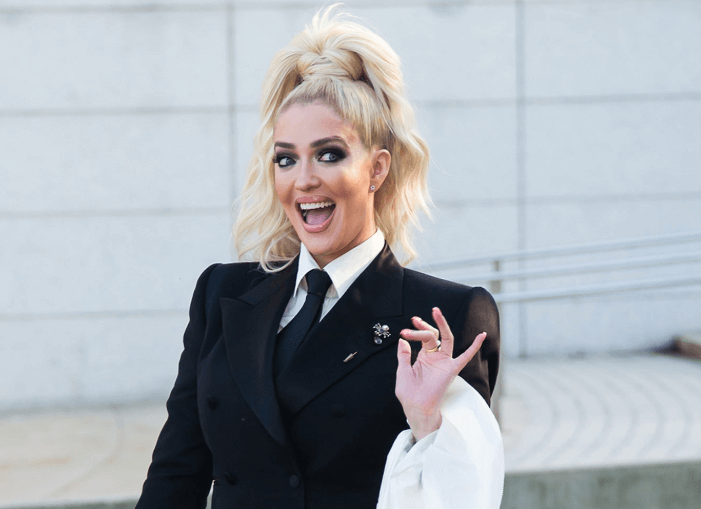 Erika Jayne will return full-time to the Real Housewives of Beverly Hills for Season 11.

Erika sparked rumors that she would not be returning to the Bravo show after she removed her diamond from her Instagram page, perhaps hinting that she had been demoted, or even axed from the cast. Fans have been wondering if the dance queen would accept a part-time role on the series,  after it was confirmed that Teddi Mellencamp and Denise Richards would not be returning. 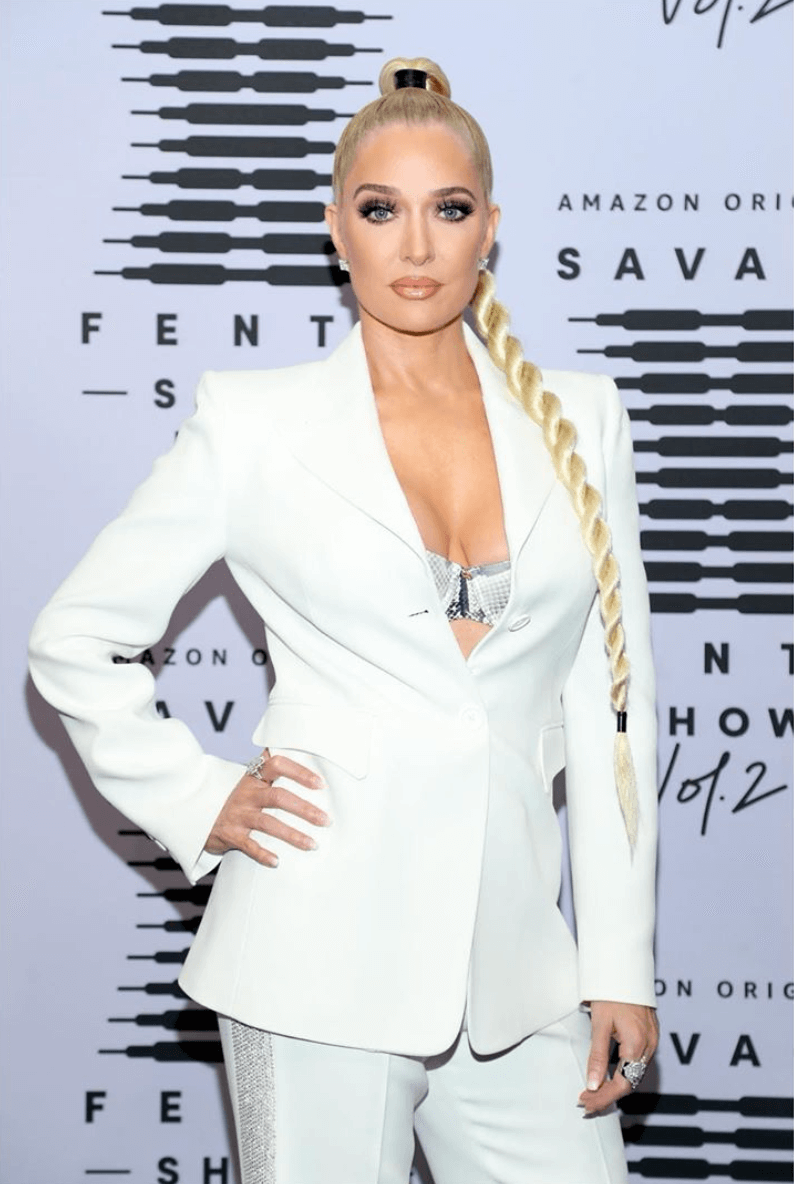 A source close to production reports that Erika’s diamond is safe.

“Erika Jayne has not been fired and filming resumes this week,” the production snitch confirms.

“Erika will return as a full-time Housewife, along with Lisa Rinna, Kyle Richards, Garcelle Beauvais, and Dorit Kemsley,” the insider adds.

The Real Housewives of Beverly Hills filming season kicks off this week.