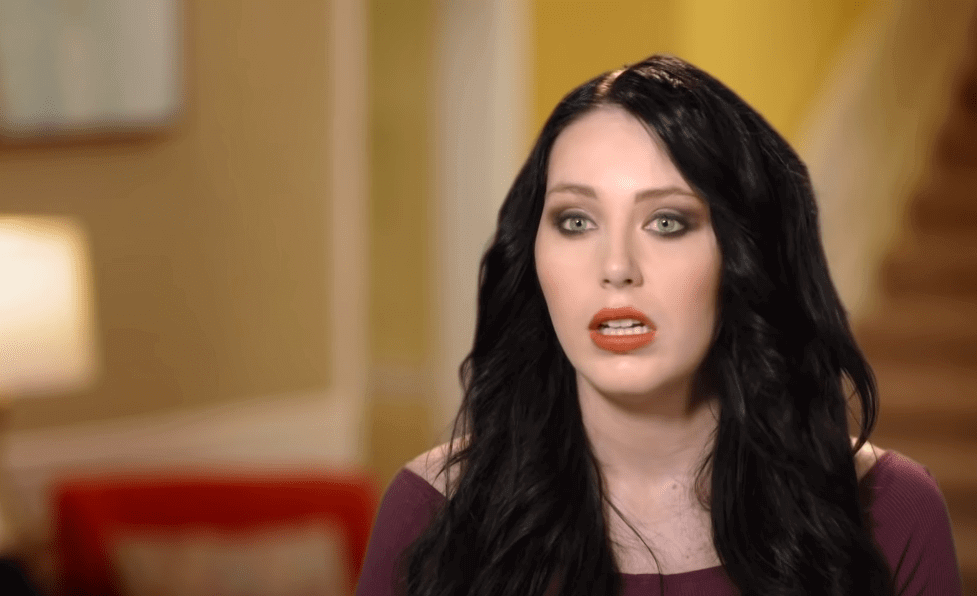 EXCLUSIVE — Deavan Clegg accused her South Korean husband, Jihoon Lee, of abusing her four-year-old daughter in a recent interview with AllAboutTheTea.com — and the 90 Day Fiance: The Other Way personality has produced receipts to back her claim.

Deavan Clegg shared about what went down behind the scenes last week, as the TLC show gears up to resume the couple’s story, after a hiatus.

The show followed Deavan Clegg, Drascilla, her daughter from a previous relationship, and infant son, Taeyang, as the young family moved to South Korea to build a life with Taeyang’s father, Jihoon Lee. The complicated romance eventually crashed and burned, and Deavan returned to the United States with the children, last spring.

She later hinted that Drascilla, 4, had been mistreated by Jihoon and his parents during their time in South Korea, and clarified her allegation during the YouTube sit-down with AllAboutTheTea.com.

“Drascilla has sat me down several times to tell me what he [Jihoon] did to her that day at school when he came to get her,” Deavan explained. “It’s very heartbreaking, it’s very sad.”

“As for the hair pulling, that happened a month later, at 3 am,” Deavan said, adding that she was keeping tight-lipped on the details for now. 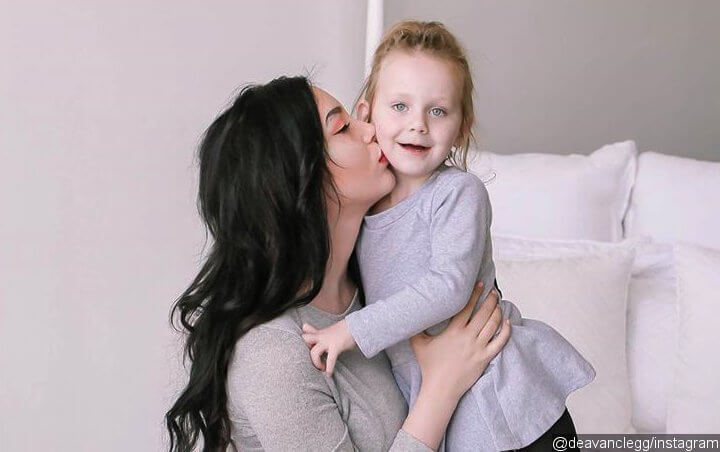 Deavan Clegg stated that she did have secretly recorded video footage of “the whole fight.”

“It’s very heartbreaking and that’s what made me leave, I wasn’t going to allow that anymore,” Deavan Clegg added.

Below is a photo exclusively obtained by AllAboutTheTea.com of Drascilla’s injured scalp — captured after the abuse incident. You can clearly see a large patch of hair missing from the side of her head. 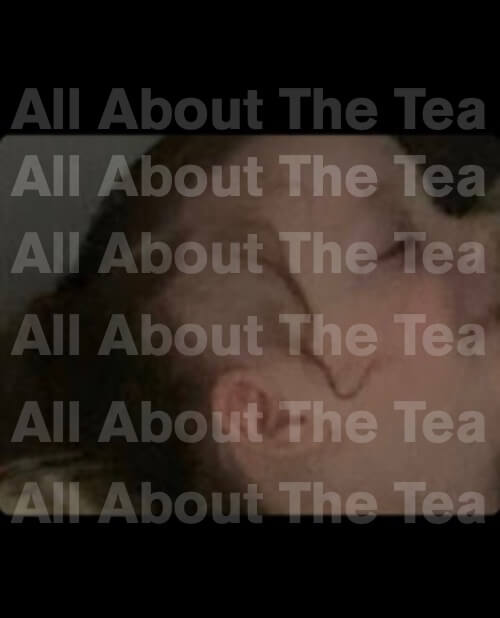