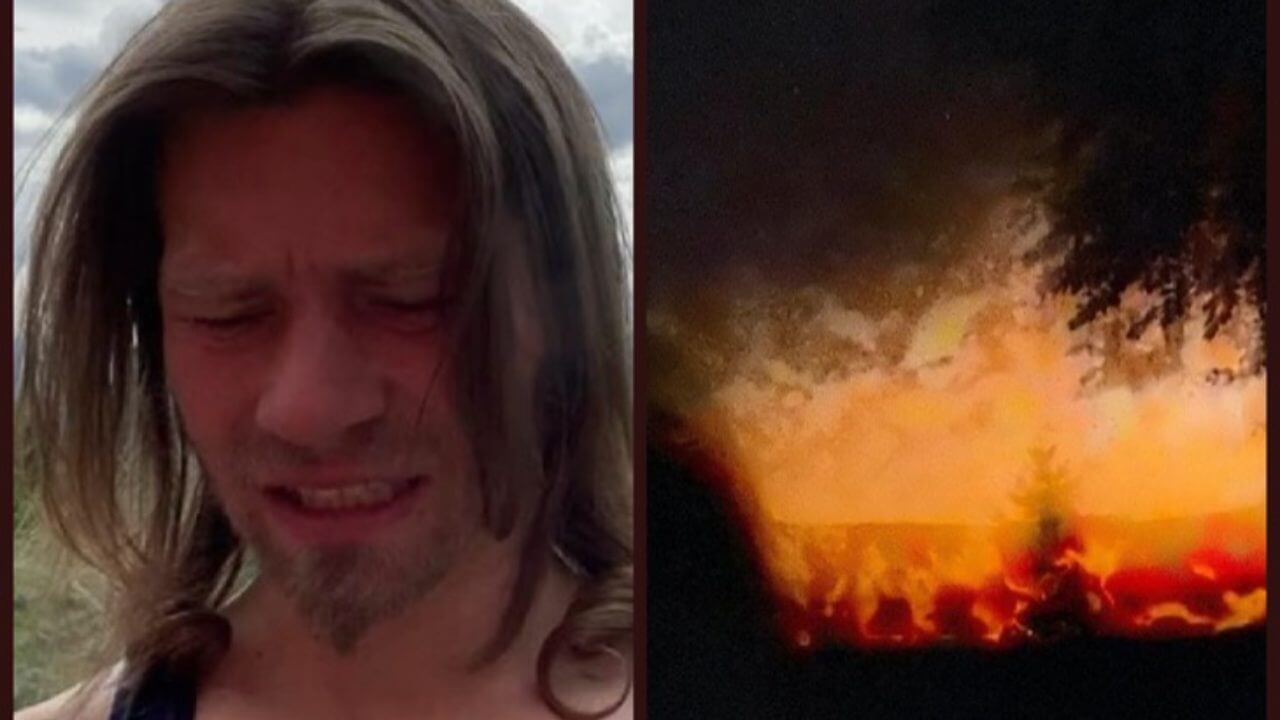 The Brown family confronts two threats endangering their way of life, after the coronavirus pandemic slams Washington and out of control wildfires force the Alaskan Bush People to flee their mountain. In Sunday’s episode of the popular Discovery Channel show, the family was challenged to protect their safety amid the chaos.

“The worldwide pandemic is sweeping the nation. With over 500 confirmed cases in the first month alone, Washington state has become a hotspot of the epidemic,” a news broadcaster announced during the episode. “As public concern grows, officials hope to have the virus contained by summer, as the state looks ahead to the wildfire season.”

After Billy Brown broke the news to his family, the clan’s patriarch sounded off in a confessional spot.

“I gotta admit, it’s hard preparing for something you don’t know how big it’s gonna get you,” he said, encouraging his family to “just get back after what we do,” assuring them that “nothing’s gonna stop the Browns.”

“The life we’ve chosen, the way we live, can definitely come at a cost,” Billy said. “Faith, family, God — we need to remember those things right now.”

“We really are much more determined to get the house built,” Billy added. “We’re not gonna stop. We’re not gonna give up. Man since the beginning of time has been underestimating Mother Nature.”

Discovery shared a new preview clip on Tuesday, revealing that production was forced to evacuate the area, as “a wall of flames” threatened to engulf the mountain.

The season will also feature some happy Brown family moments. The clan will celebrate the first birthday of Noah and Rhain’s son, Elijah, describing the event as a “coronation of the young prince.”