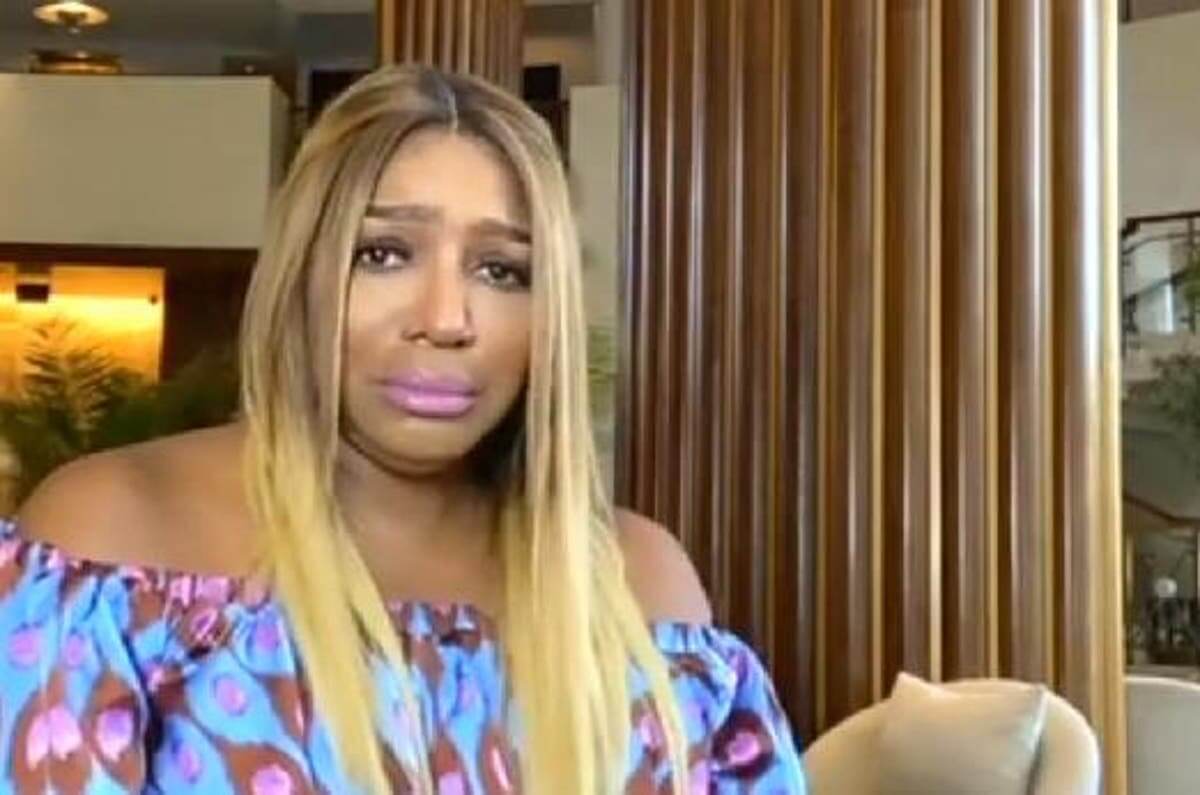 Nene Leakes is putting Bravo on blast — suggesting that the network has underlying racial issues.

Nene Leakes recently announced her departure from the Real Housewives of Atlanta, and while fans assumed that her paycheck was the concern, it appears that NeNe believes that deeper issues exist.

She opened up to Tamron Hall on Friday. In a clip of the interviews NeNe, who was in tears, said on Tamron Hall’s talk show, “I can’t tell you everything that I want from them but I can tell you that I want fair treatment.”

Nene Leakes continued through tears, “I deserve fair treatment. I haven’t done anything that no one else has done there, or haven’t done even worse … I don’t deserve this treatment. I’m as confused as you are.” When asked if she thinks she would ever return to the series, Leakes said, “No, I do not.”

Watch the clip below. 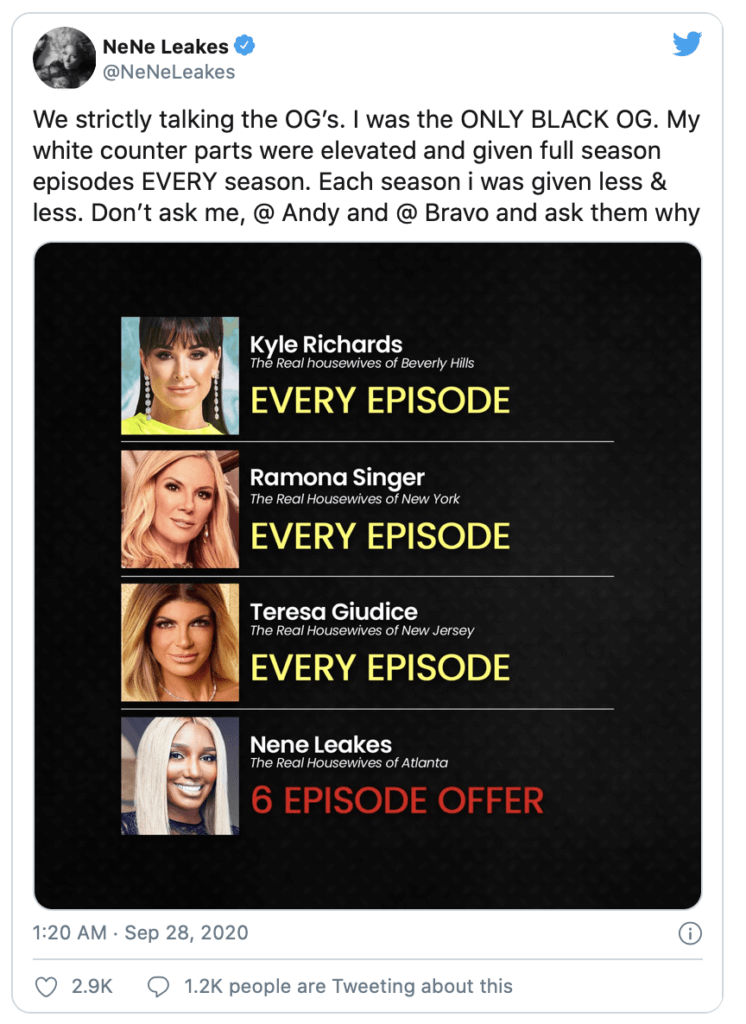 Fan opinion was split on the post. Some agreed with Nene Leakes and wanted a response from Bravo, while others noted that NeNe’s attitude was less than stellar during the most recent RHOA season. Fans pointed out that she did not get along with others in the cast, and reminded her that the original “OG,” Vicki Gunvalson was also recently shown the Bravo door.

The network has not responded to Nene Leakes’ allegations.

The reality diva will be moving on to launch a new series on E!, and there’s no indication that Bravo will offer transparency about their hiring policies.