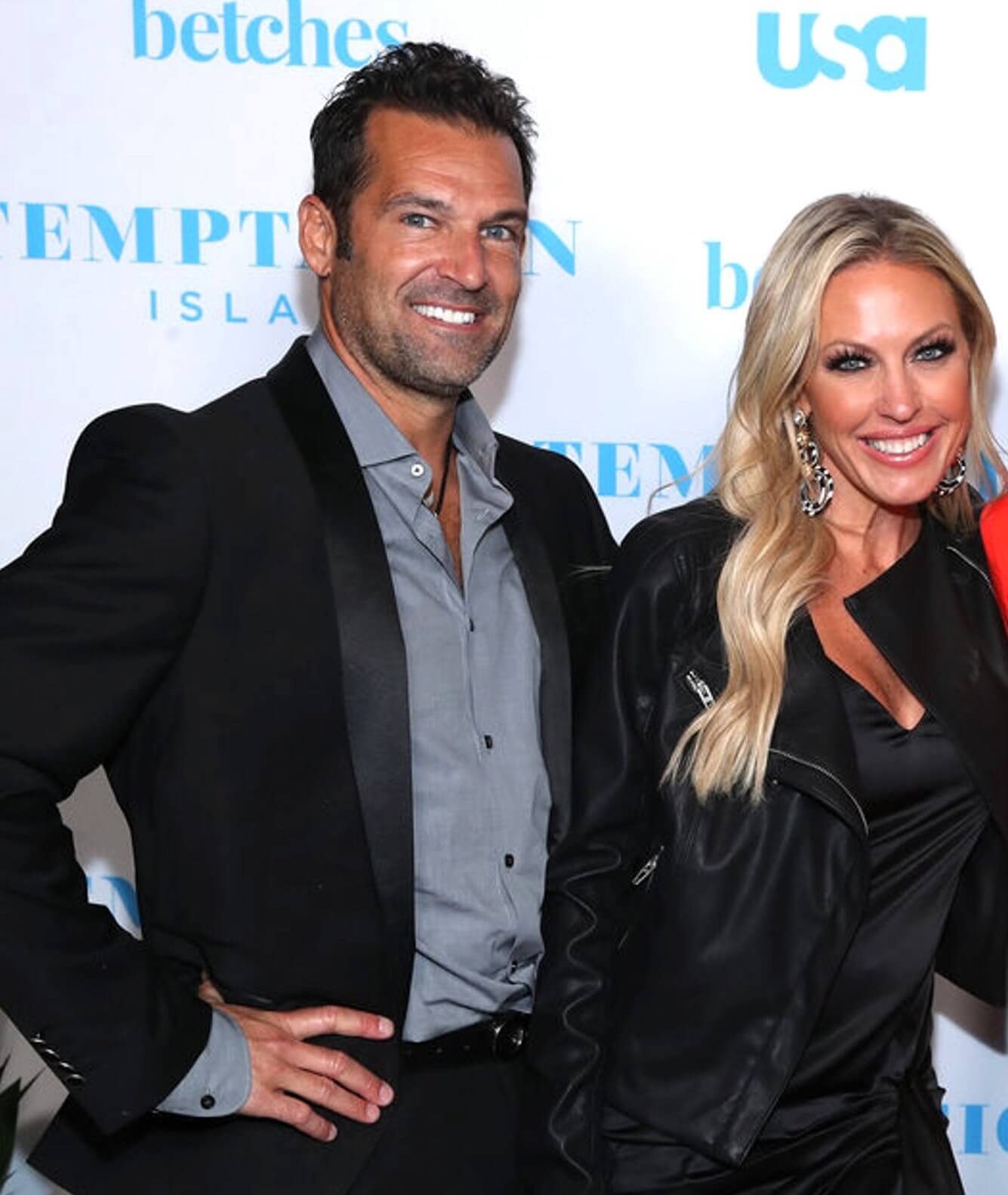 The reality star cryptically posted about “coparenting and divorce” earlier this month, raising speculation that her marriage to Sean Burke might be hitting the skids.

“New to the coparenting world? It doesn’t have to suck. It won’t feel like this forever,” Braunwyn Windham-Burke wrote in a since deleted Instagram post. “You just need some perspective … Knowing what to expect will save your sanity.” 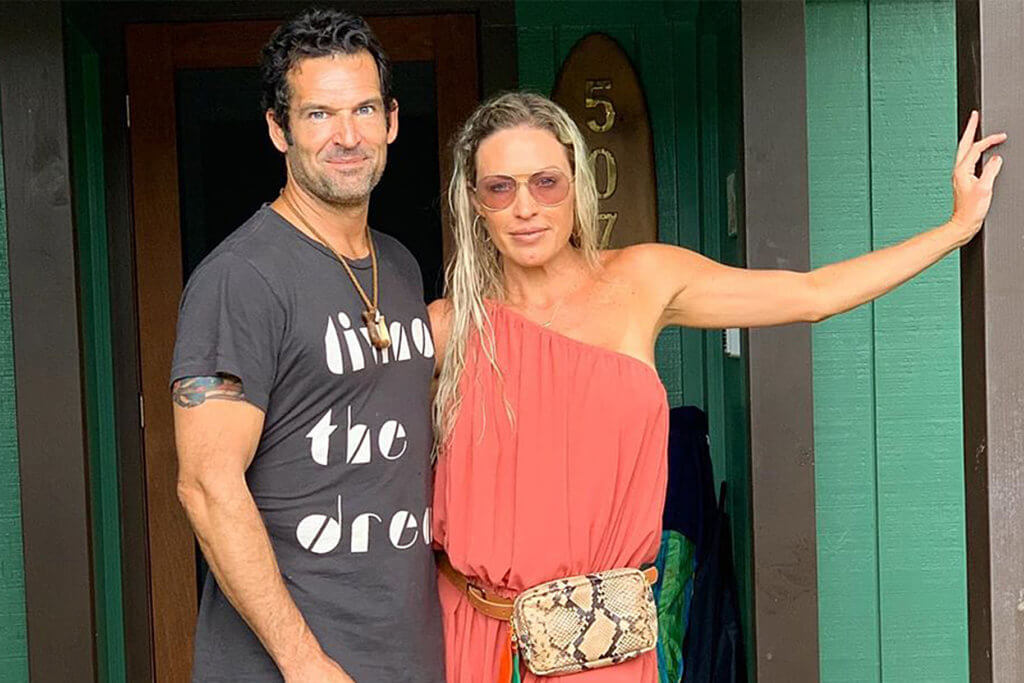 Another twist in Braunwyn’s off-season story occurred on September 27, when the couple’s daughter, Rowan, 18, captioned an Instagram snap with a scathing “F**k. You. Mom.”

Braunwyn Windham-Burke and Sean, 42, wed in 2000, and share seven children.

“Our family asks for your understanding as we work through some challenging circumstances,” Braunwyn wrote on her Instagram Stories, on  Sunday. “45 million Americans will experience mental health issues. This effects almost every family, and ours is no different. We will share with you more when the time is right. We kindly ask for your grace and kindness, and thank everyone for their support.” 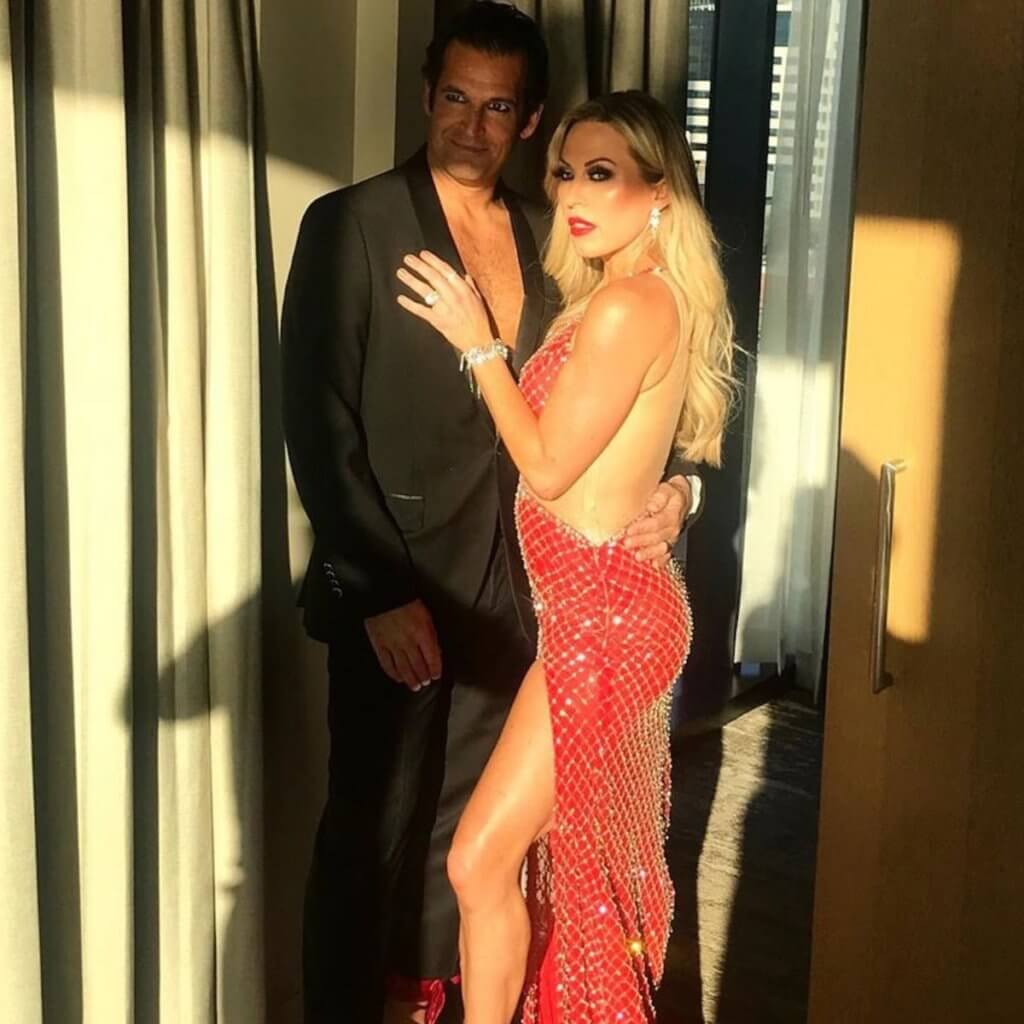 Braunwyn Windham-Burke revealed on the show that she and her husband had once separated before she joined the RHOC cast. She shared about the rocky period in a Bravo after show, in 2019.

“I cheated on Sean,” she admitted. “We separated. I took the kids. He was with someone else too. We were separated, we were in two different homes. I went to Hawaii; I took the kids, I enrolled them in school. I told Sean I was done. I just didn’t want to be a single mom anymore. He traveled 25 days a month.”

She added that after a few months, Sean popped the question for a second time, in Hawaii.

“He had quit his job; he was the president of a very successful company,” she said. “He sold his shares and he walked away and he became a stay-at-home dad for like eight years. He said, ‘I would rather choose you guys than my work.’”

All About The Tea’s YouTube channel is your one-stop destination for Housewives news and exclusive interviews. Press play below and SUBSCRIBE to the channel.