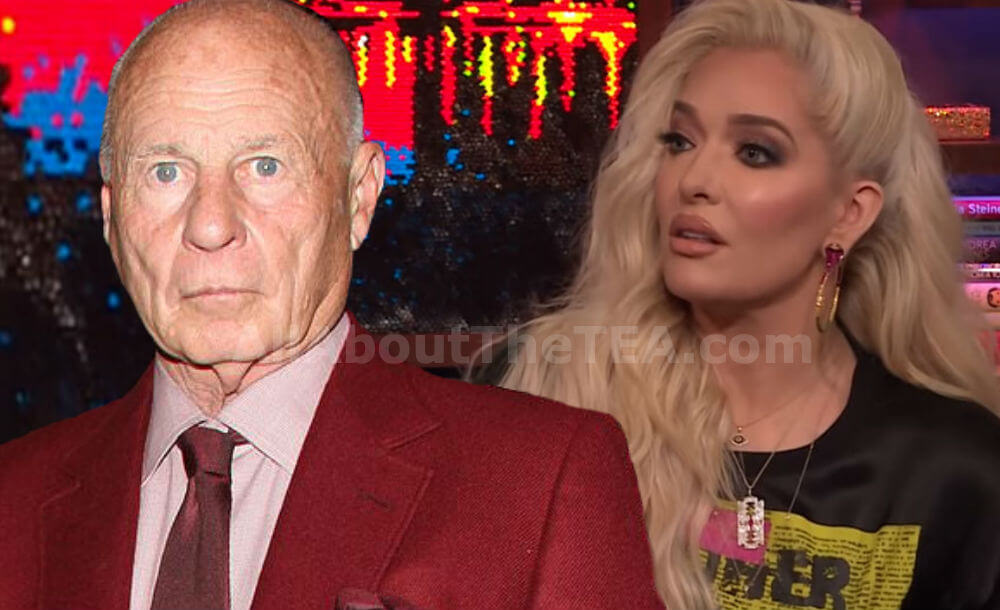 Thomas Girardi, husband of Real Housewives of Beverly Hills star, Erika Jayne, is once again being sued for fraud.

The Law Offices of Robert P. Finn have filed a lawsuit against Thomas Girardi and his law firm, Girardi & Keese, according to court documents obtained by The Blast.

The suit accuses the defendants of breach of contract, fraud, and breach of fiduciary duty.

Girardi has not commented on the case.