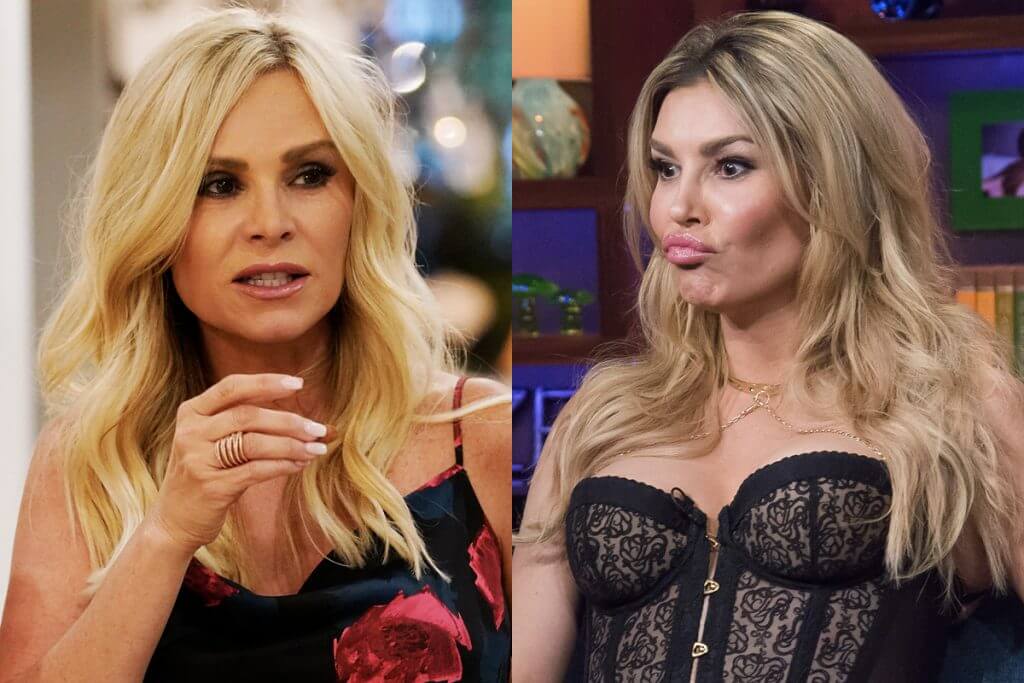 Brandi Glanville invited Andy on a recent episode of her “Unfiltered” podcast and alleged that Bravo vets, Tamra and Vicki Gunvalson, believe they were axed because of their age.

“I felt like [Vicki and Tamra] told their entire stories and they both said that [you are] an ageist,” Brandi said. “They said you were going against them because they got too old.”

Andy Cohen took issue with Brandi’s claim, and stated that age was not a factor in determining Tamra and Vicki’s fate. He cited 63-year-old Real Housewives of New York star, Ramona Singer, and appeared unnerved by Brandi’s remark.

“Ramona is older than Vicki,” Andy explained. “If you look at the women on our shows, there are a lot of women that are really thriving in their 50s and late 50s. Yeah, no. I don’t care for that [comment].”

Brandi Glanville claimed that she was simply quoting Tamra from her appearance on the “Behind the Velvet Rope” podcast. Tamra’s explained on the podcast that she had a friend who had auditioned for the show, who claimed that Bravo was looking to sign “younger housewives.” Tamra noted that she felt that there was “some truth” behind her friend’s claim.

Tamra Judge fired back via a statement to Celeb Magazine.

“I DID NOT say Andy fired me due to my age,” Tamra told the outlet on Wednesday, September 30. “This is just ridiculous since Shannon [Beador] is older than me and still employed.”

“This is just another one of Brandi’s ignorant attacks,” Tamra said. “Last year on her podcast she said that I ‘don’t see my granddaughter’ and I have a mental condition. Both of those statements are NOT true, either!”

The fitness pro added that she was not going to “sit back” and allow Brandi to “spread lies, lies [and more] lies.”

The Real Housewives of Orange County premieres on October 14 at 10 pm, ET, on Bravo.