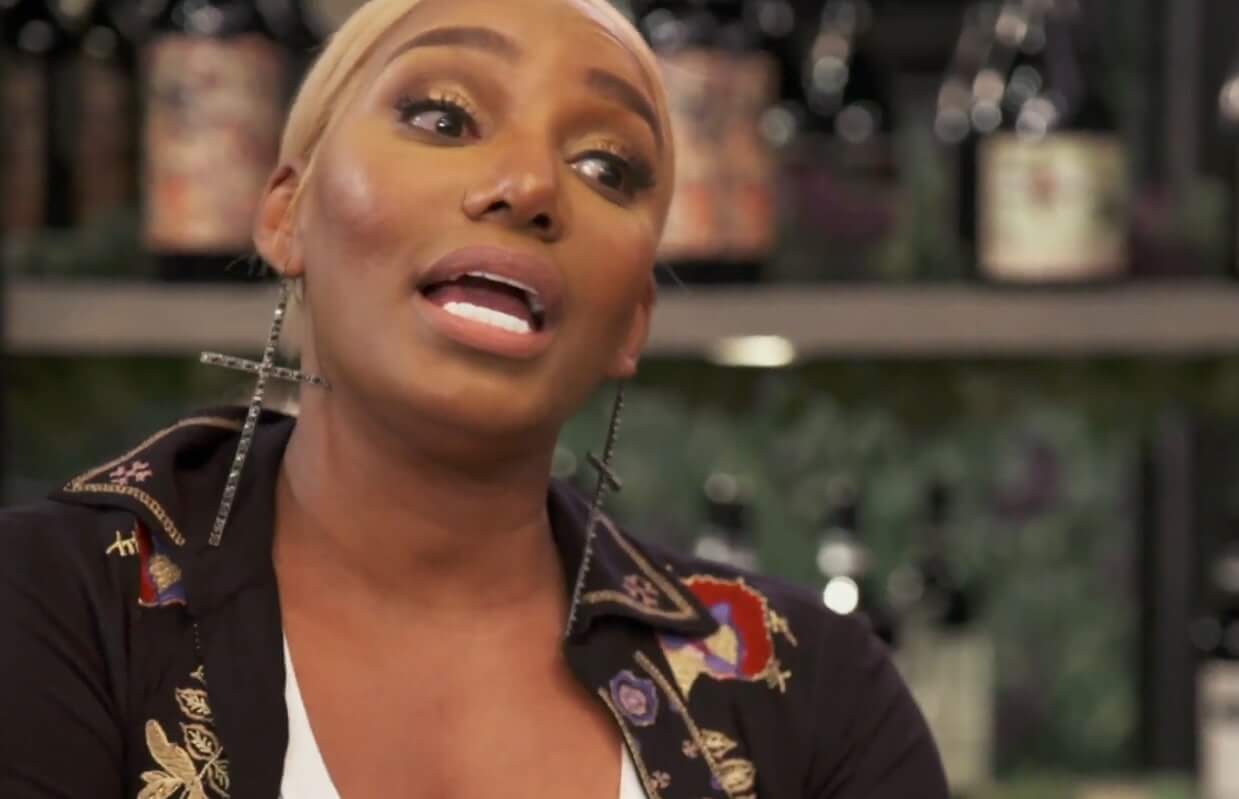 NeNe Leakes clapped back after Madina Milana alleged that the Real Housewives of Atlanta alum had a sexual encounter with French Montana, behind her husband, Gregg Leakes’ back.

Followers of the drama know that NeNe Leakes has been embroiled in a public beef with Wendy Williams, and that Madina Milana fired the accusation while defending the talk show host.

Wendy threw in her controversial two cents after it was announced that NeNe would be leaving the Bravo franchise, and her later appearance on Watch What Happens Live only amped the frenemy feud. NeNe took to Twitter to sound off, and even referred to Wendy as a “cocaine head.” Madina stepped into the conflict and put NeNe on blast, alleging that she had stepped out of her marriage with the rapper.

NeNe Leakes brushed off the wild claim with a lighthearted Instagram clap back. “Looking for this damn Kat that @frenchmontana done SNATCHEDDDDDD 😭😭😂 GOT to dig deeper Chile,” NeNe snarked in the post’s caption. 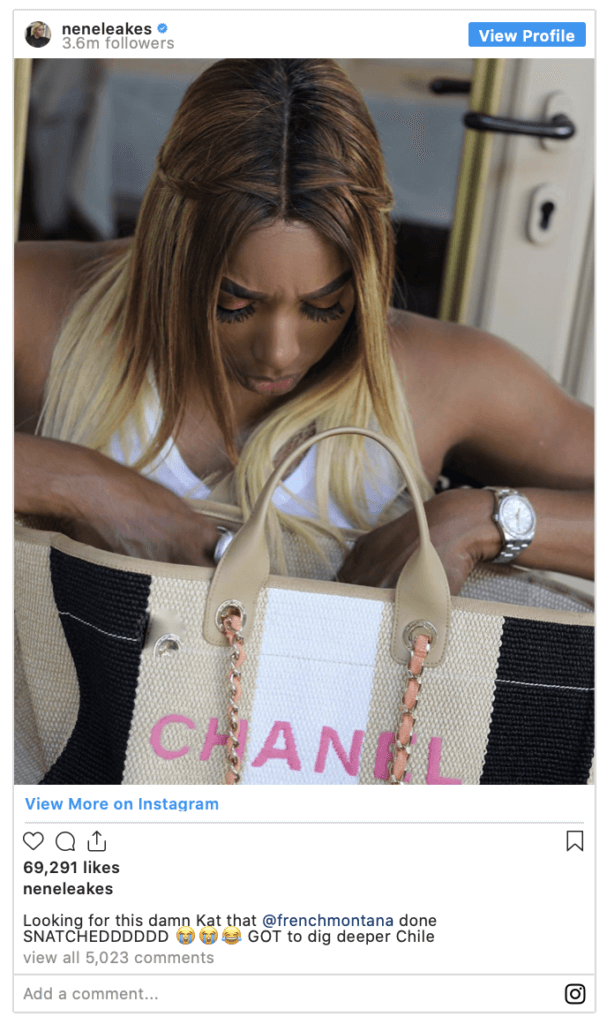 “John Doe wit all these liessssss! Say what now!?!? 😂🤣 i can’tttttttttttttttt,” NeNe captioned a second post. 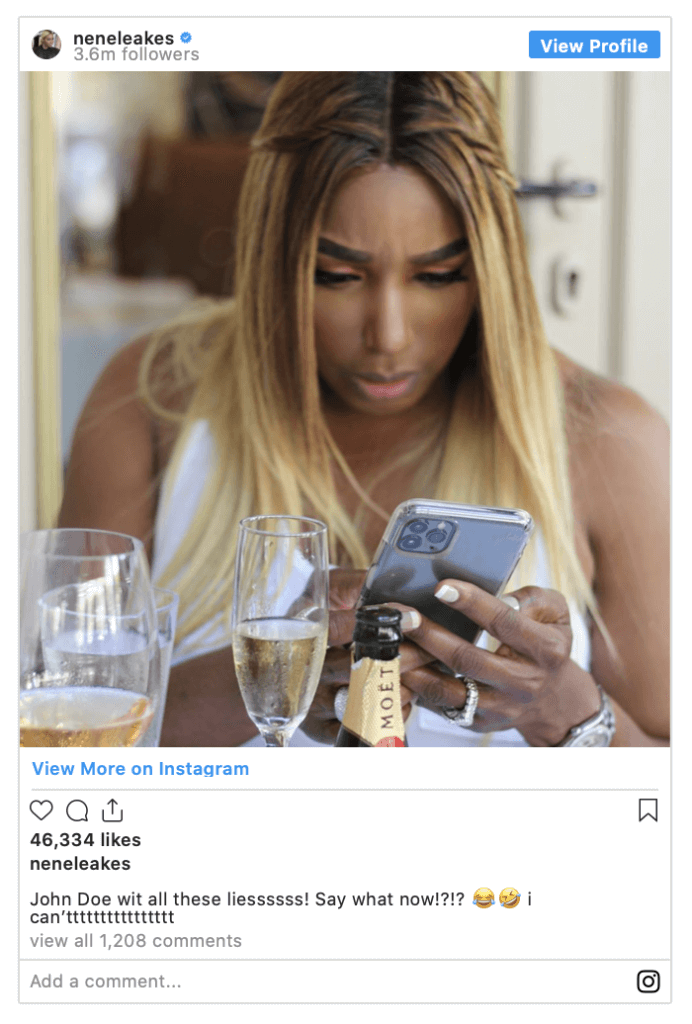