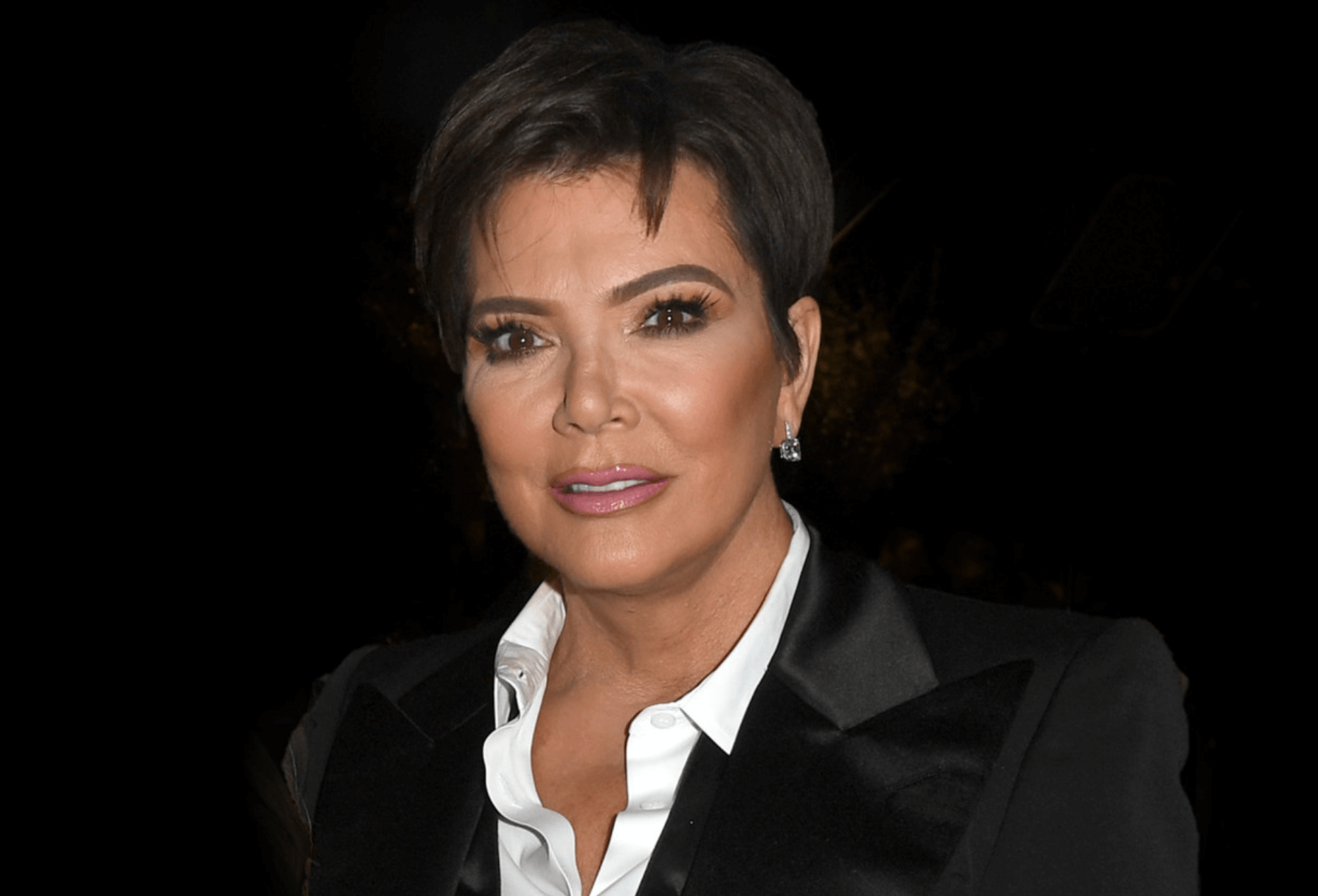 Kris Jenner and Kourtney Kardashian have denied allegations that Kris “sexually harassed” a former bodyguard in a new lawsuit.

The 64-year-old Keeping Up With the Kardashians momager was accused of exhibiting a “pattern of unwanted and unwelcome sexual advances and otherwise harassing misconduct” according to legal documents obtained by The Sun.

McWilliams claimed that he began working for the family in May 2017. Kourtney is listed as a defendant because she also used McWilliams as a bodyguard during that time.

“His absurd allegations are clearly fabricated and are contrary to easily confirmed facts,” he added. “Kris never acted inappropriately toward him.”

“The security company stopped assigning McWilliams to work there after the guard was repeatedly caught sleeping in his car on the job,” Kris’ lawyer stated.

“Significantly, McWilliams never made any complaints to his employer about Kris until contriving this ludicrous claim a year later,” he added.

The lawyer clarified Kourtney’s position in the lawsuit.

“Although Kourtney is named in the suit, she is not accused of doing anything improper, nor did she do so. When Kris and Kourtney defeat this frivolous lawsuit, they intend to immediately sue McWilliams and his attorneys for malicious prosecution.”

Marc McWilliams was working for a “private security” company in Calabasas CA, according to court docs. The bodyguard alleges that Kris displayed a “persistent and shocking pattern of sexual harassment and gender discrimination.”

The matriarch’s former security guard claimed that she “repeatedly and frequently causing her body to come into intimate physical contact.” He described the alleged unwanted contact in the documents.

“Massaging (his) neck, shoulders, arms and back without consent, causing her hand to rest on (his) thigh and groin.”

Marc McWilliams also accused Kris Jenner of “exposing portions of her body to [Marc] in a lewd or suggestive manner.”

He alleged that after he asked her to “immediately cease and desist” “the misconduct” she ”fabricated false disciplinary excuses” for “tardiness” and “false claims of a poor attitude.”

The suit states that after the security guard was fired from the company in September 2018, he filed a claim with the Department of Fair Employment and Housing about the alleged harassment.

Marc McWilliams claimed in court papers that he was “wrongfully terminated, in part, due to discrimination by defendants based upon race.”

The ex-bodyguard stated that Kris Jenner  and her staff then engaged in “harassment, intimidation and otherwise threatening misconduct in an effort to dissuade or prevent (him) from bringing any form of action.”

Marc McWilliams, who is black, claimed that he was “routinely subjected to discrimination based upon (his) race.”

He alleged that the discrimination included “pervasive and cruel mockery, harassment, belittling, and otherwise humiliating mistreatment by defendants due to (his) race.”

Fans know that Kris has been dating her longtime boyfriend, Corey Gamble, 39, since 2014.