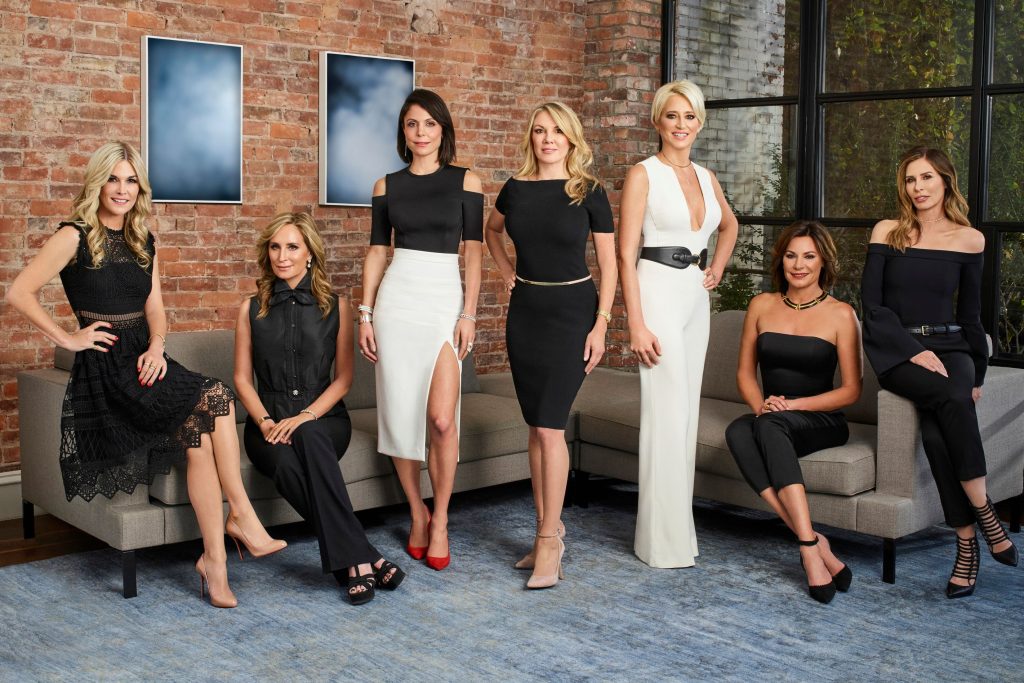 Carole Radziwill sat down with her former Real Housewives of New York co-star, Heather Thomson, to dish about their time on the show and spill retro tea about the epic cast trip to St. Barths.

The duo chatted it up on Heather Thomson’s new podcast, “In My Head with Heather Thomson,” and the convo soon turned to former cast-mate, Luann de Lesseps.

“I thought that was a real friendship” but “nothing really I learned with Luann is genuine,” Heather noted about her past relationship with the countess.

“If I had lied for her and said a bunch of Italians showed up in my room, it wouldn’t have mattered,” Heather added.

Fans know that Luann was caught trying to cover up a supposed fling with a  “pirate,” and that Carole and Heather had a front row seat for Luann and Sonja Morgan’s mutual canoodle with the sexy local.

Heather Thomson dished about what really went down during the night in question.

“I felt so alone,” Heather began. “We threw back quite a few tequila shots in those pirate costumes. Mama was passed out cold.”

“All of a sudden I hear a knock on the door and Luann’s deep voice and I get nervous,” she continued. “I opened the door, like Luann hi, are you ok? And she’s like ‘yeah can I come in?’ and she comes in and then in comes the pirate!”

Heather Thomson alleged that drugs were in the mix, as the night unfolded.

“But then what was crazy was she brought me a joint. I’m like ‘hey thanks I appreciate it, but I’m asleep. Thank you,’” Heather revealed, before noting that “then other things happened.”

“They didn’t start making out or anything?” Carole asked.

“No but stronger drugs came out. I remember saying to Luann like whoa I’m not into this. I’m asleep there’s cameras right outside,” Heather dished.

The pair took a moment to remember Sonja’s romp with the Bravo buccaneer.

Carole commented that Heather “found Sonja with the pirate the next day.”

“I opened the door and there was Sonja and the pirate in the room in a very precarious situation,” Heather recalled. “She jumped off the bed like super girl and flew across the room.”

“Everyone knew. Sonja was in there, the pirate was in there, and they had some party favors in there and you know I saw more than I wanted to,” the RHONY alum added.

The Real Housewives of New York is currently on hiatus.