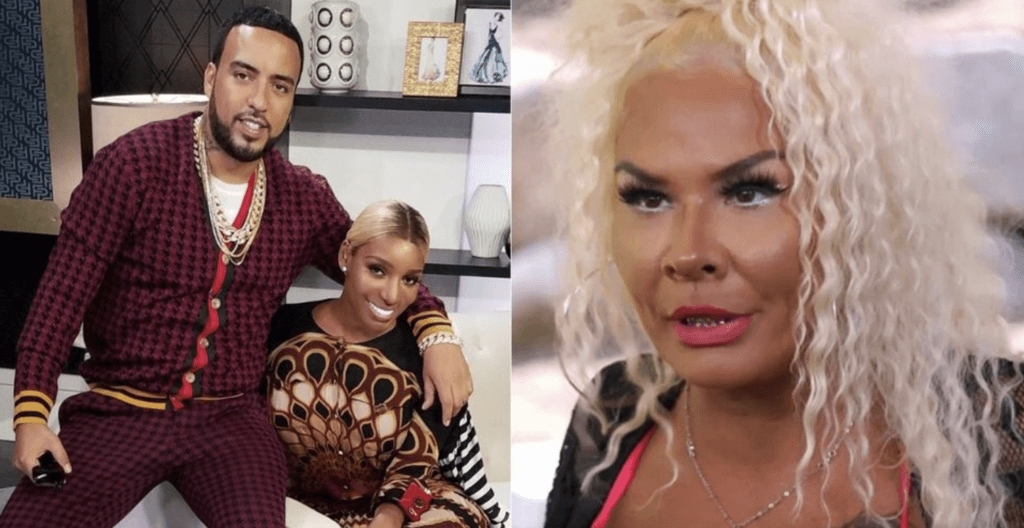 Madina Milana dropped a bomb on Tuesday, claiming that NeNe Leakes had an inappropriate encounter with French Montana, behind her husband, Gregg Leakes’ back.

Madina Milana made the allegation on Instagram while defending Wendy Williams, who has been at odds with the The Real Housewives of Atlanta alum after dishing about her friend with Andy Cohen on Watch What Happens Live.

Madina Milana bashed NeNe Leakes as “thirsty a**,” accusing her using Wendy and lying about the talk show host.

“I can’t believe you have the nerve to say that,” Madina Milana added. ”But why don’t you talk about the part with, when we was in the truck, you let French touch on your snack. That’s right you was all up on French Montana. A whole married woman, NeNe.”

NeNe Leakes has not responded to Madina’s comments, but hasn’t backed down from calling out Wendy Williams.

“I don’t have a friend that knows what I have been going through lately that would do this kind of thing to me. I don’t have that friend that is around me,” she said in a YouTube video. “She does Andy Cohen’s show and here she sits speaking negatively of my exit and bringing my family into the equation. Now that’s what you not gonna do, Wendy.”

NeNe Leakes told Cohen to “stop bringing up my name on your show to help your ratings,” then took aim at both Andy and Wendy.

“You guys have been sitting here poking the bear over and over again,” NeNe Leakes said.