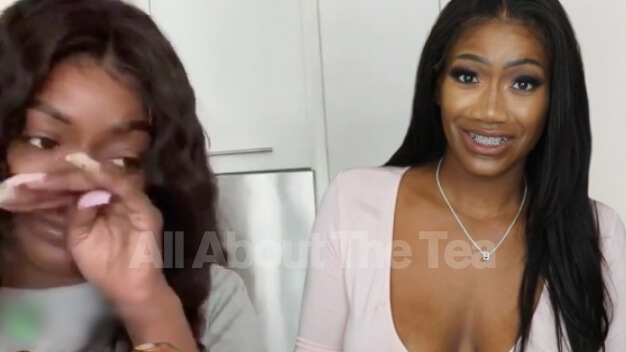 Brittany Banks and Yazan Abo Horira’s story will pick up when 90 Day Fiance: The Other Way returns on October 11, but it looks like Brittany got the party started early by allegedly snorting cocaine on livestream.

Brittany Banks took to Instagram Live to rant about subpar food delivery practices, and while keeping one eye on the camera, bent over out of frame, sniffed, and wiped her nose. 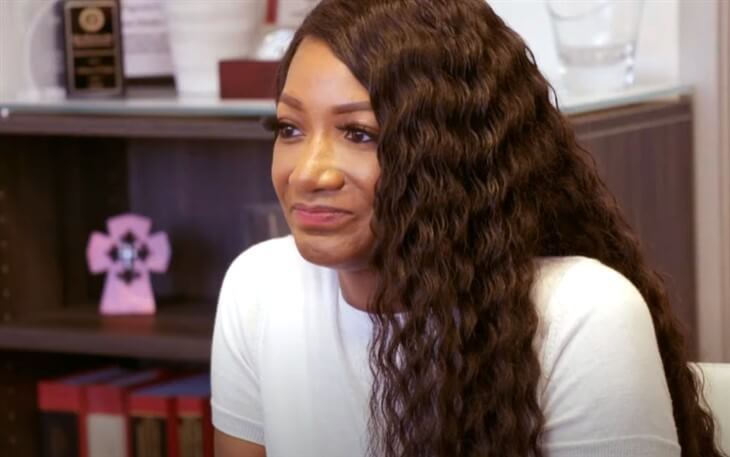 The aspiring rapper repeated the sequence, leading most of her followers to believe that she was allegedly snorting lines of cocaine on her livestream.

Press play below to watch the shocking video.

Some fans doubted that Brittany Banks would be brazen enough to snort cocaine  on a live social media feed — perhaps believing that the goal was to blow up fan chatter, leading up to the show’s restart. Others were convinced that they had witnessed a 90 Day Fiance spinoff star doing illegal drugs, only two weeks before her Jordanian love story was set to resume on TLC.

Brittany Banks traveled from Florida to Jordan to settle with Yazan, a mechanical engineer from Amman, facing a culture clash and an expected uphill climb with Yazan’s parents. Brittany was grappling with converting to the Muslim faith before the show went on hiatus.